The building of the Belvedere 21 is considered to be an architectural icon of post-war modernism. Karl Schwanzer originally created the steel skeleton structure as the Austrian pavilion for the 1958 World's Fair in Brussels, using clear forms, glass halls, and modern building materials. After the fair, the building, which received the Grand Prix d'Architecture, was adapted for museum purposes and rebuilt in the Schweizer Garten, opening in 1962 as the Museum of the Twentieth Century. After the museum was relocated in 2002 to the then newly established Museumsquartier (Mumok), the structure was handed over to the Belvedere. In 2007, Adolf Krischanitz, a pupil of Schwanzer, began renovations and re-opened it in 2011 as the 21er Haus – Museum of Contemporary Art. In 2018, it was renamed the Belvedere 21 and positioned as a living art space in an up-and-coming urban sector of Vienna. 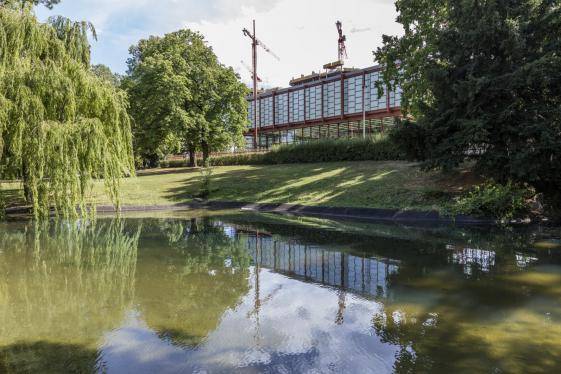 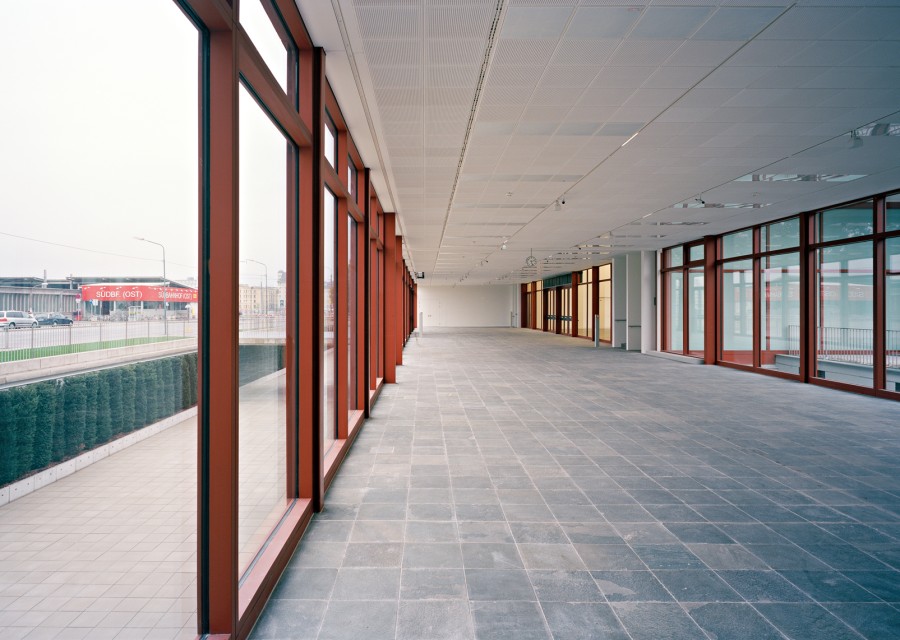 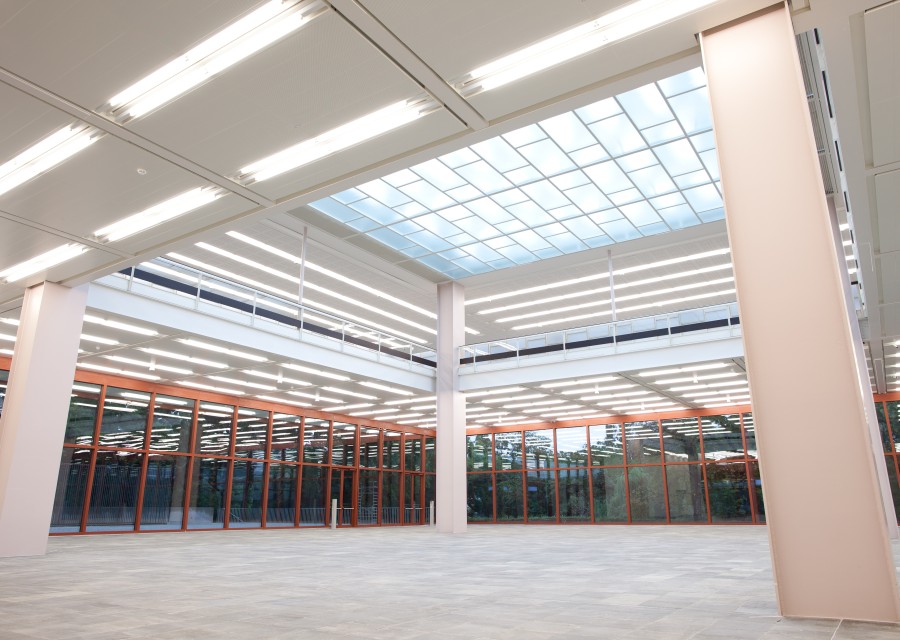 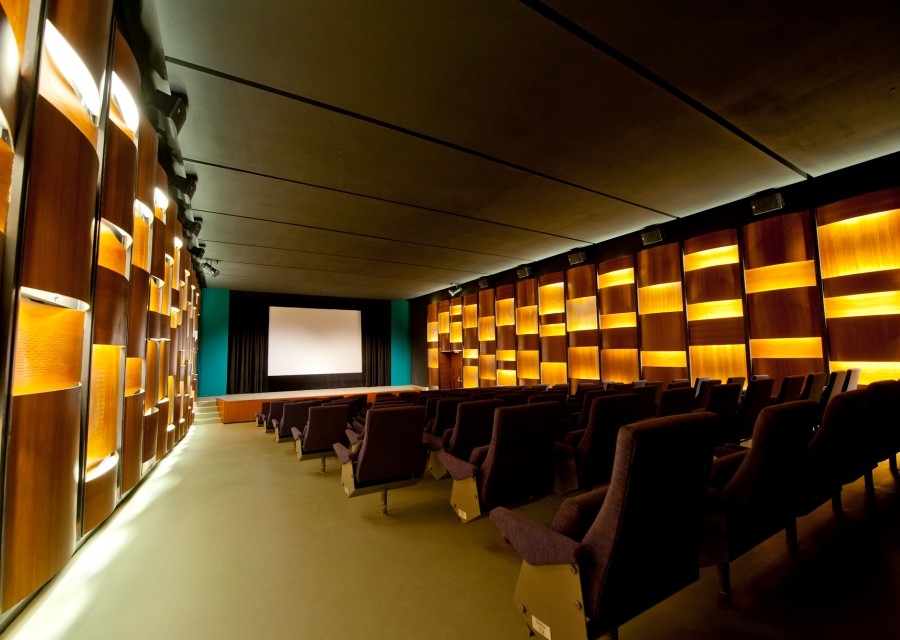 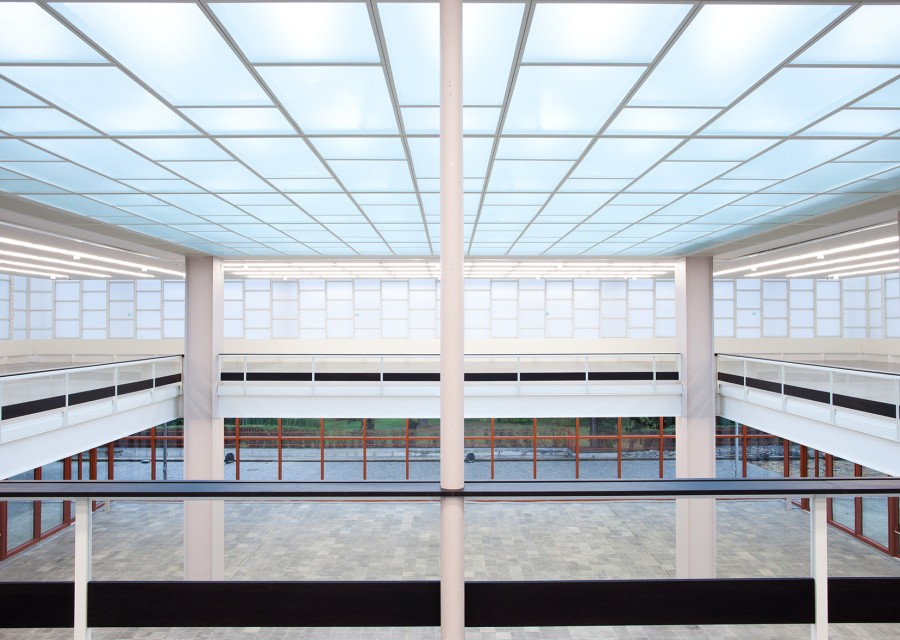