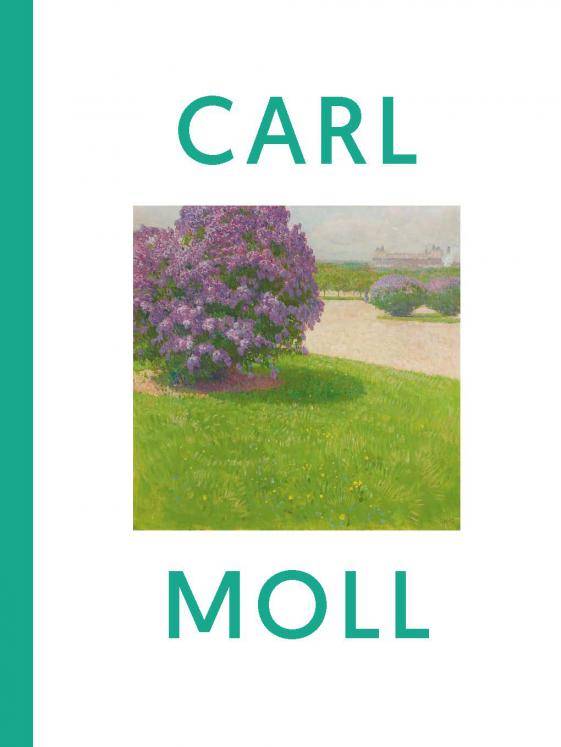 Carl Moll’s unusually long period of creativity – which lasted about sixty-five years – begins with the early years of the Wiener Moderne around the fin de siècle, which are shaped by the founding of the Secession, and goes on to include the collapse of the Habsburg Monarchy, the First Republic and its demise in the wake of the “Anschluss” with Nazi Germany, and the Second World War. An examination of the evolution of Moll’s painting throughout this lengthy period leads to the surprising conclusion that these historic upheavals were not reflected in his oeuvre, which is notable for its consistently high quality. Key artistic developments such as the birth of Viennese Jugendstil, the idea of the Gesamtkunstwerk, and the constant alignment with Western Modernism – with Impressionism, Neoimpressionism and Postimpressionism, and, finally, an openness to expressionist trends – had a greater impact upon his artistic work than the widespread political disorder of the day.