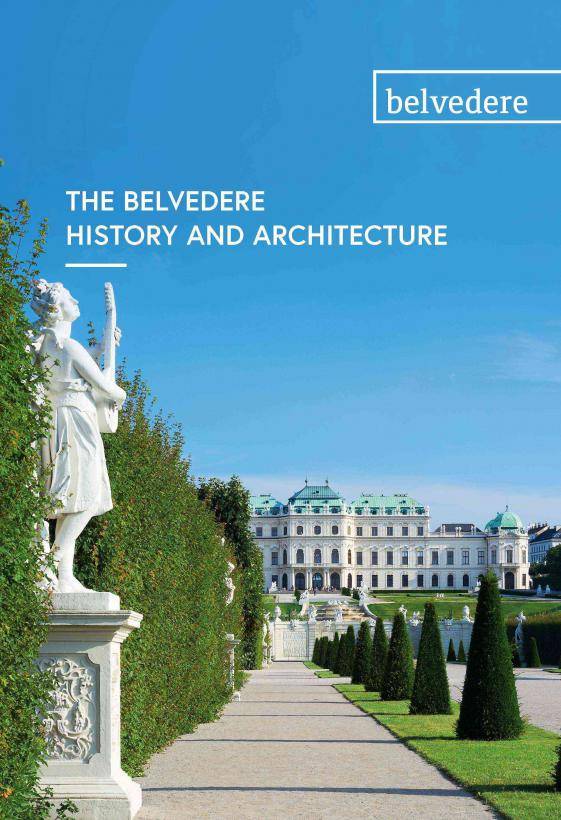 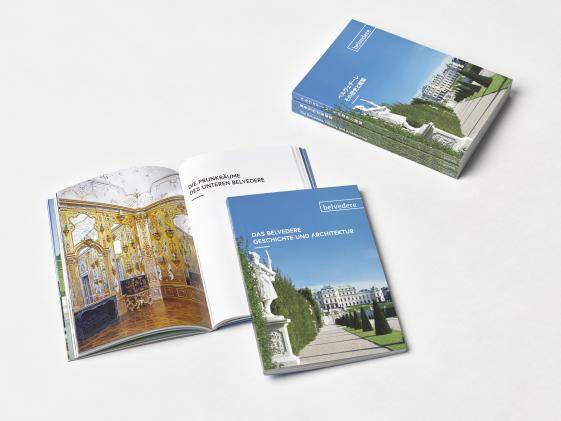 Once built as a stately summer residence for Prince Eugene, the two Belvedere palaces are still home to much Baroque splendor today. Imposing ceiling frescoes, halls lined with precious materials, and not least the breathtaking "Canaletto view" never fails to amaze. Yet this book explains not only the architecture but also the eventful history of the site with the aid of numerous photos and detailed charts. In addition, historical plans provide an insight into the rooms' former use and reveal that the Upper Belvedere was never actually intended to be a residential palace. It was used as a public museum as early as the late eighteenth century. At the same time, the garden evolved into a popular local recreation area for the Viennese population. After an interlude as a residence for the heir to the throne Archduke Franz Ferdinand, art finally succeeded in transforming the two palaces into its permanent state as a museum. 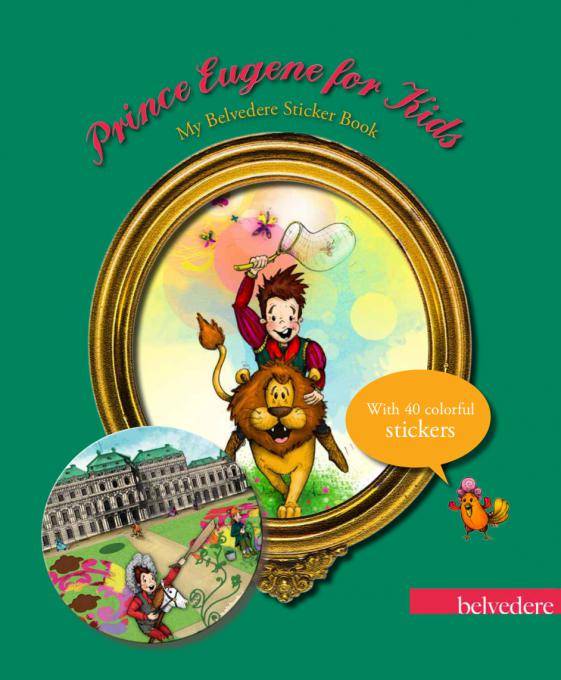 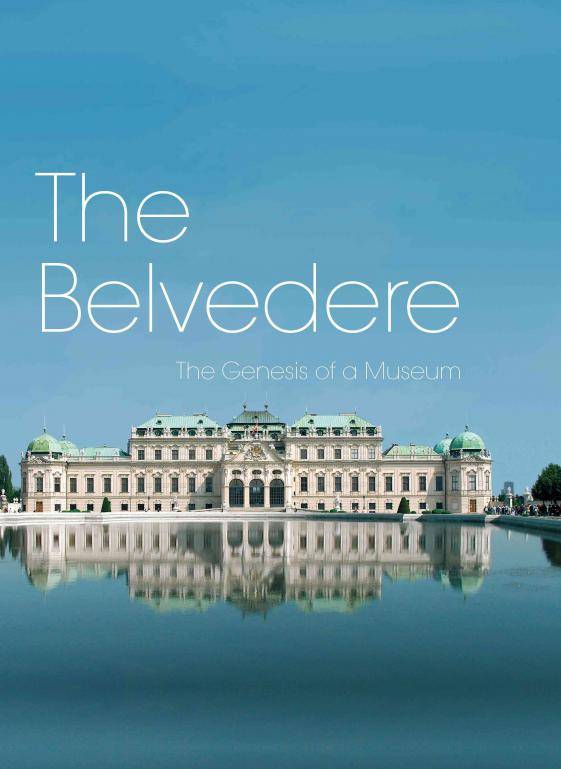 The Belvedere. Genesis of a Museum 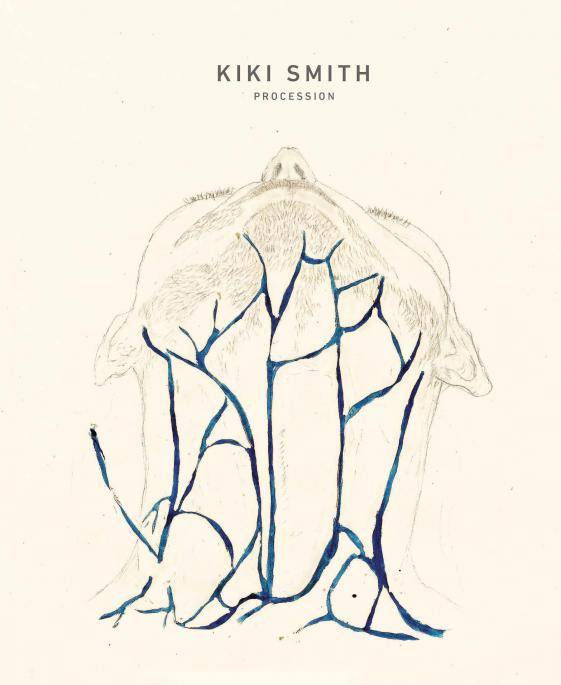