Industrial society, based on discipline and subordination, has been replaced by information capitalism, characterized by flexibility and self-control, which gives increasing importance to immaterial and creative work. The differences between these two societies can now commonly be established on the basis of the diseases that they cause. Replacing role conflicts and schizophrenia are stress, depression, and burn out, afflicting those who are no longer able or allowed to differentiate between work and leisure; those from whom total work-identification is demanded, everywhere. Art was once the utopian counter model to achievement-oriented and other-directed gainful employment, a realm of freedom opposing the realm of necessities. Today, it has developed before our eyes to a model for a mobile and autonomous “Ich-AG,” or “Me-inc.,“ to the ideal of project-related work.

The exhibition does not simply take note of these tendencies, but reacts to the resistance against them, and to movements such as Craftivism that attempt to again include excluded skills through  a re-evaluation of handicrafts and related forms of practice. The exhibition will intensify this approach by offering in addition to installations, also interventions and performances by students from the Master in Critical Studies program at the Academy of Fine Arts, Vienna in a collaboration with instructors Diedrich Diederichsen and Constanze Ruhm.

The group exhibition presents artistic positions that make reference to this general development within society.

Curator:
Bettina Steinbrügge
Adapted from an idea by Cosima Rainer

The exhibition is in cooperation with the Academy of Fine Arts in Vienna.

Tuesday to Sunday
11 am - 6 pm
Long evenings: Thursday and Friday
until 9 pm 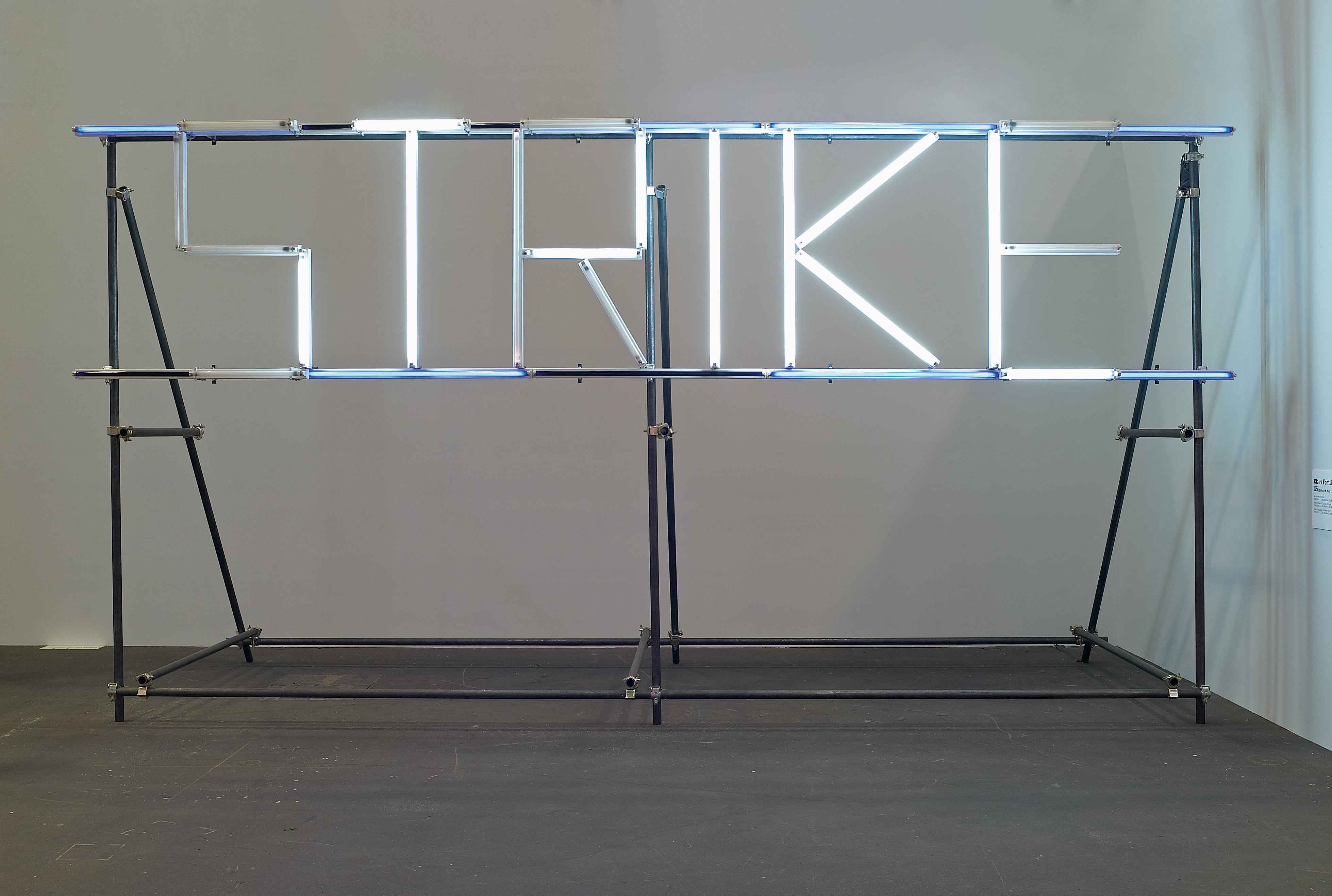 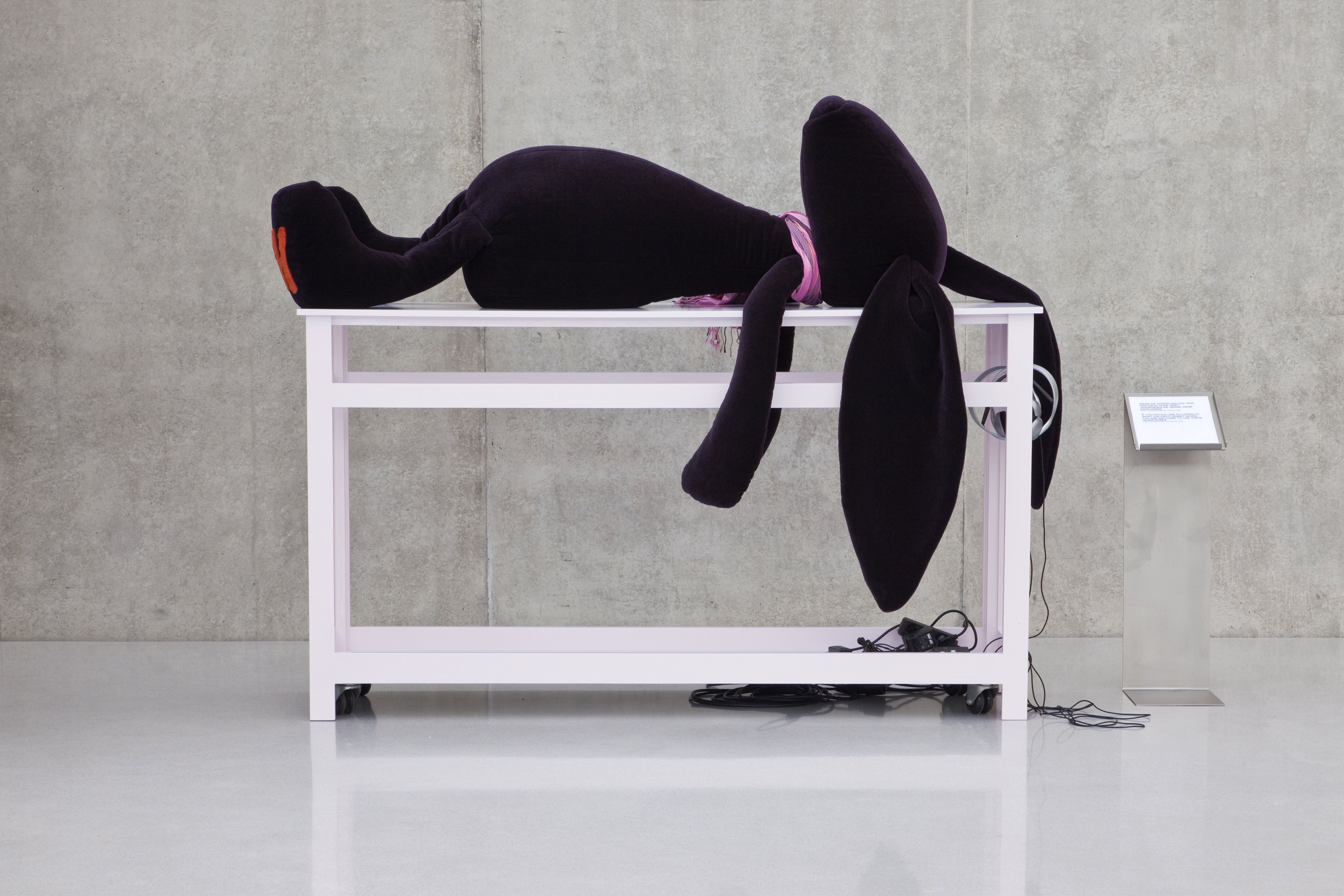 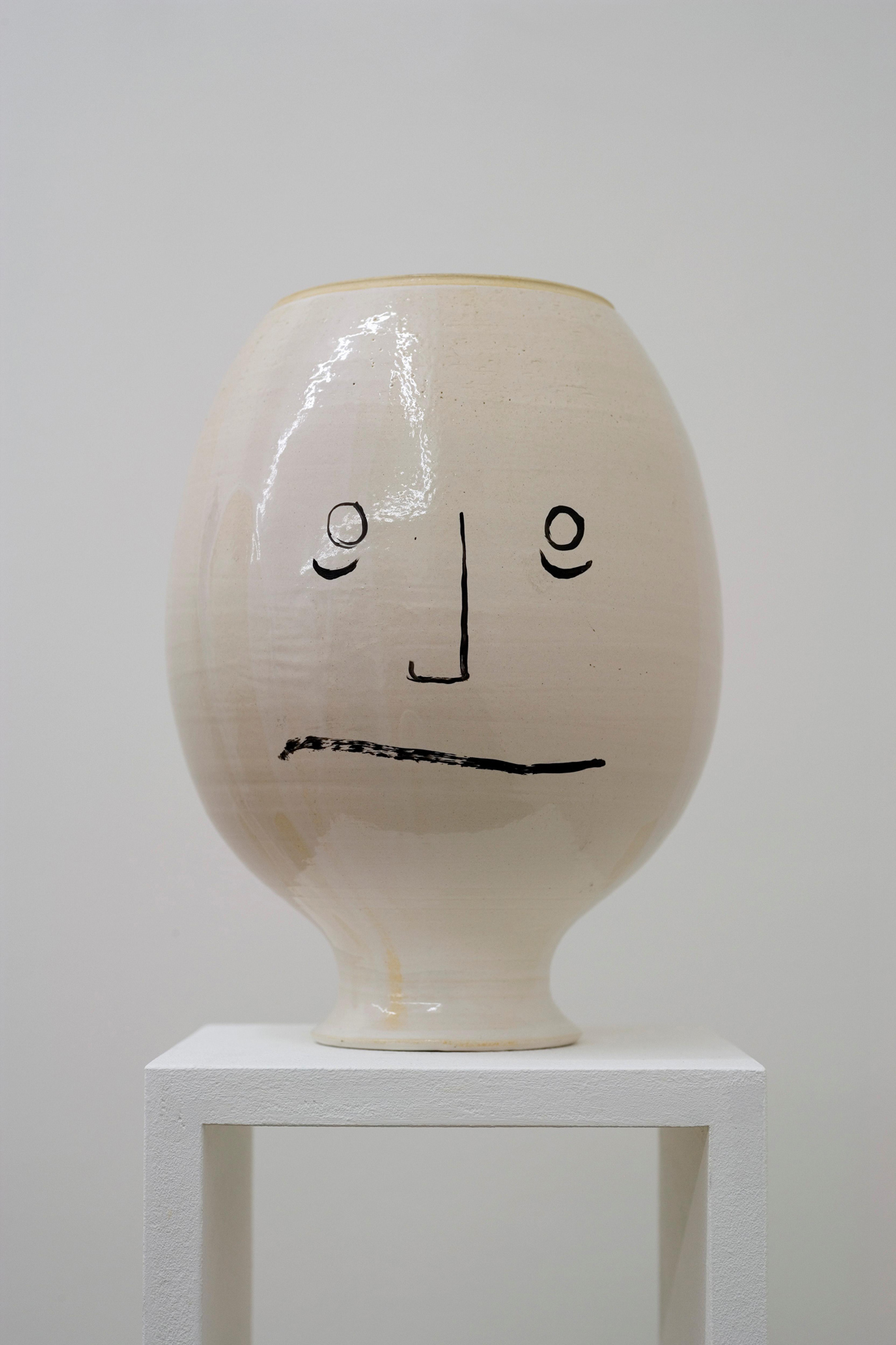 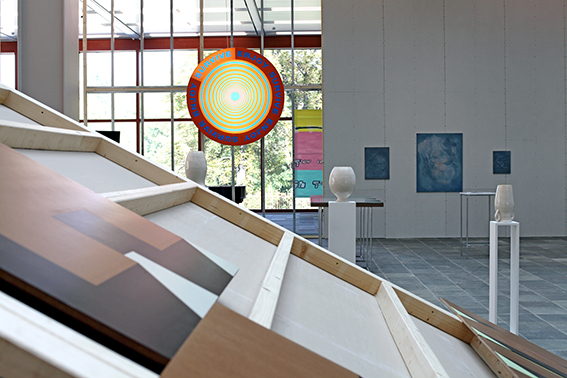 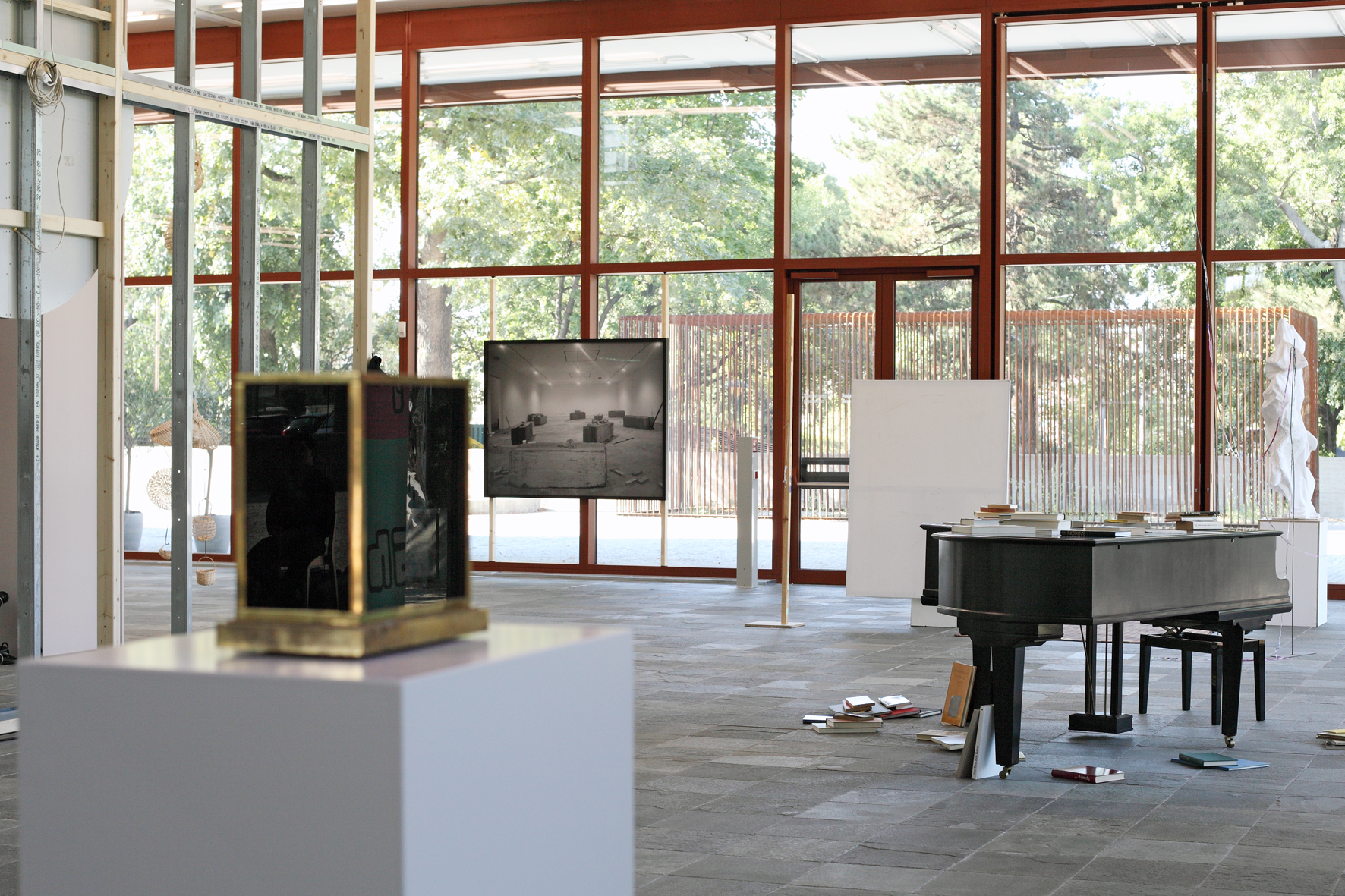 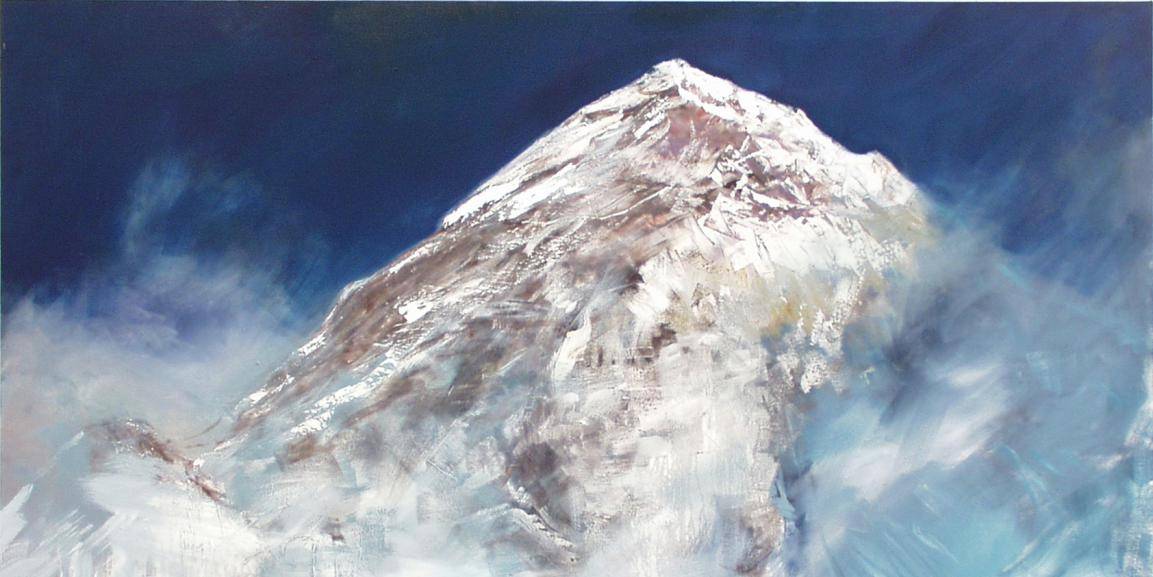 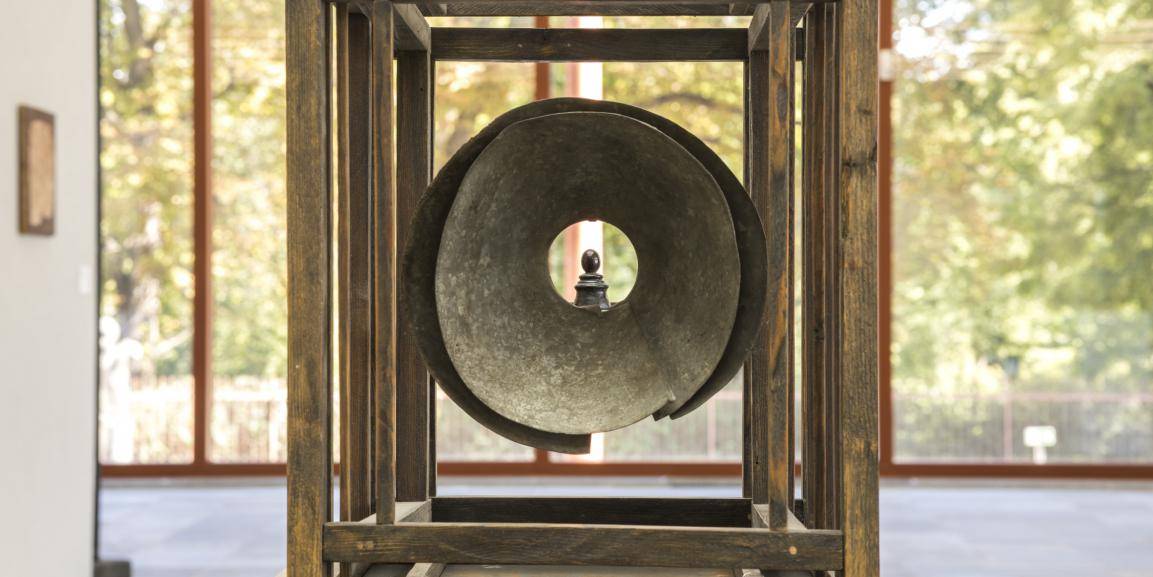