At the center of the exhibition, on view at the Orangerie of the Lower Belvedere from November 9th, 2016 to February 5th, 2017, is the latest series of works by Hubert Scheibl.  Having emerged over the past ten years, these thirty-four large-format works on canvas have been hung with an experimental flare for the space so as to challenge the perception of the visitor, thereby bringing Scheibl's abstract, sensual, gestural painting into a new dimension.
With his distinctive style, Hubert Scheibl occupies a prominent position within abstract painting in Austria. His works challenge the viewer to constantly change perspective from a broad scope to a close focus and vice versa. The current exhibition in the Orangerie goes a step further and challenges the visitor’s perception even more. Large-format paintings and deliberately placed spatial installations form a mysterious labyrinth of images and spaces, in which any boundaries become blurred. This kind of boundlessness is also expressed in the exhibition’s title: Fly.
“I am delighted to honor one of the most important Austrian artists of our time, Hubert Scheibl, with this monographic exhibition. The White Cube of the Orangerie offers the ideal location for the presentation of the latest works from Scheibl's oeuvre, as they can unfold in all their power and excitement,” says Agnes Husslein-Arco, director of the Belvedere.
The openness of painting is part and parcel of Scheibl's works. He consciously explores the boundaries of the format, creating a pictorial-graphic language in which time is beheld as a dynamic moment. The images appear enigmatic and multi-layered, like steam clouds manifested in colour.

"Scheibl's painting does not depict things or ideas, nor does it illustrate or explain any concepts or narrative. First and foremost, it IS,” says Mario Codognato, curator of the exhibition.
Hubert Scheibl is a member of the Secession; he studied with Max Weiler and Arnulf Rainer and took part twice in the Biennale in the 1980s. He also lived in New York for several years, which explains why his thinking and work is heavily influenced by American writers and filmmakers, such as John Williams, Philip Roth, and Stanley Kubrick.
The exhibition is accompanied by a catalogue, the cover of which is an artistic intervention of Scheibl’s – not one cover is the same as the next. The catalogue contains essays by Mario Codognato and Edelbert Köb.

Visitors are invited to visit the artist's studio via virtual reality goggles that can be found in the exhibition. In addition, visitors are also welcome to join a photo competition by posting a photo taken in front of a Scheibl painting with the hashtag #flyscheiblfly. With this, they are entered into the running to win drawings directly from the artist. 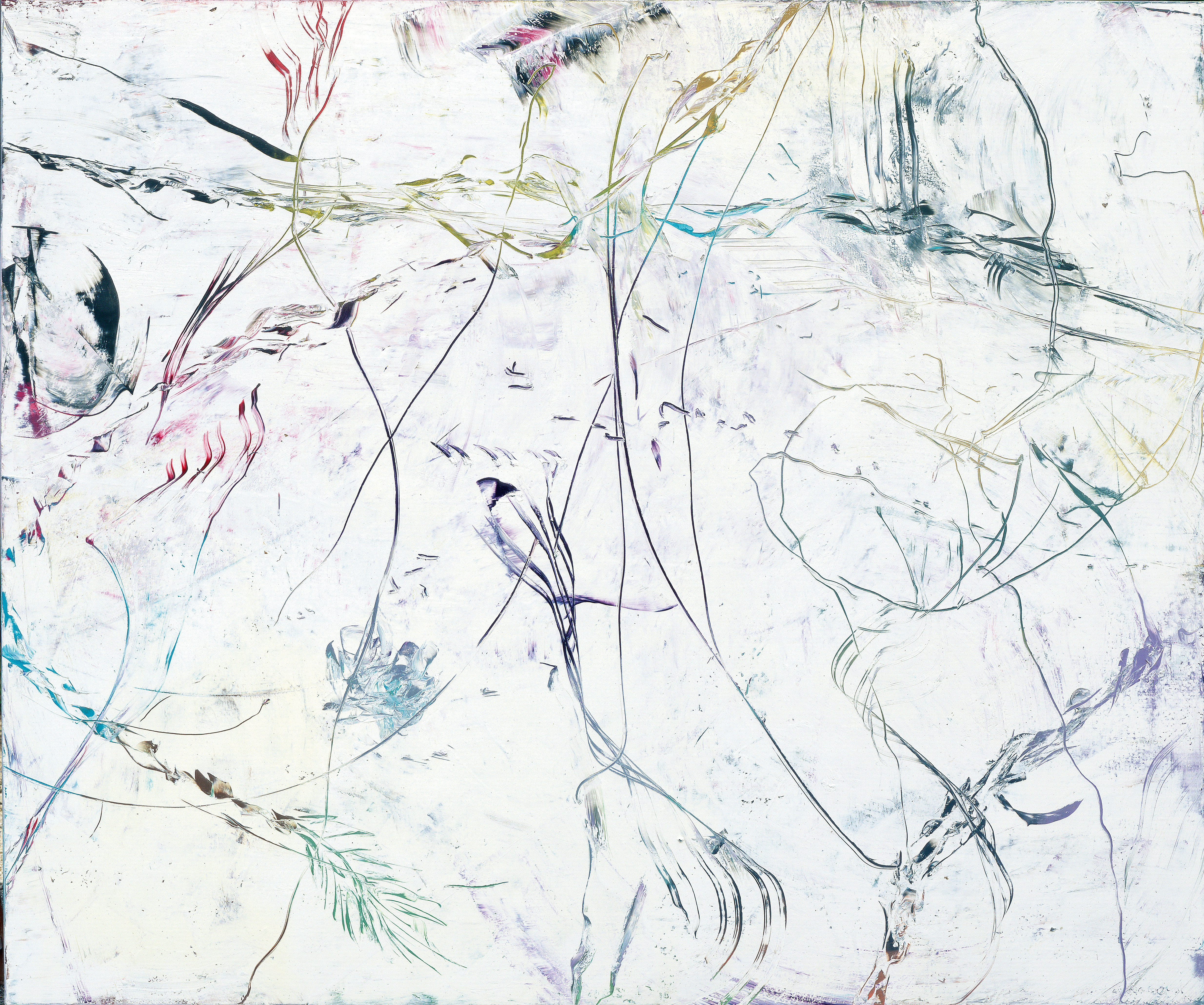 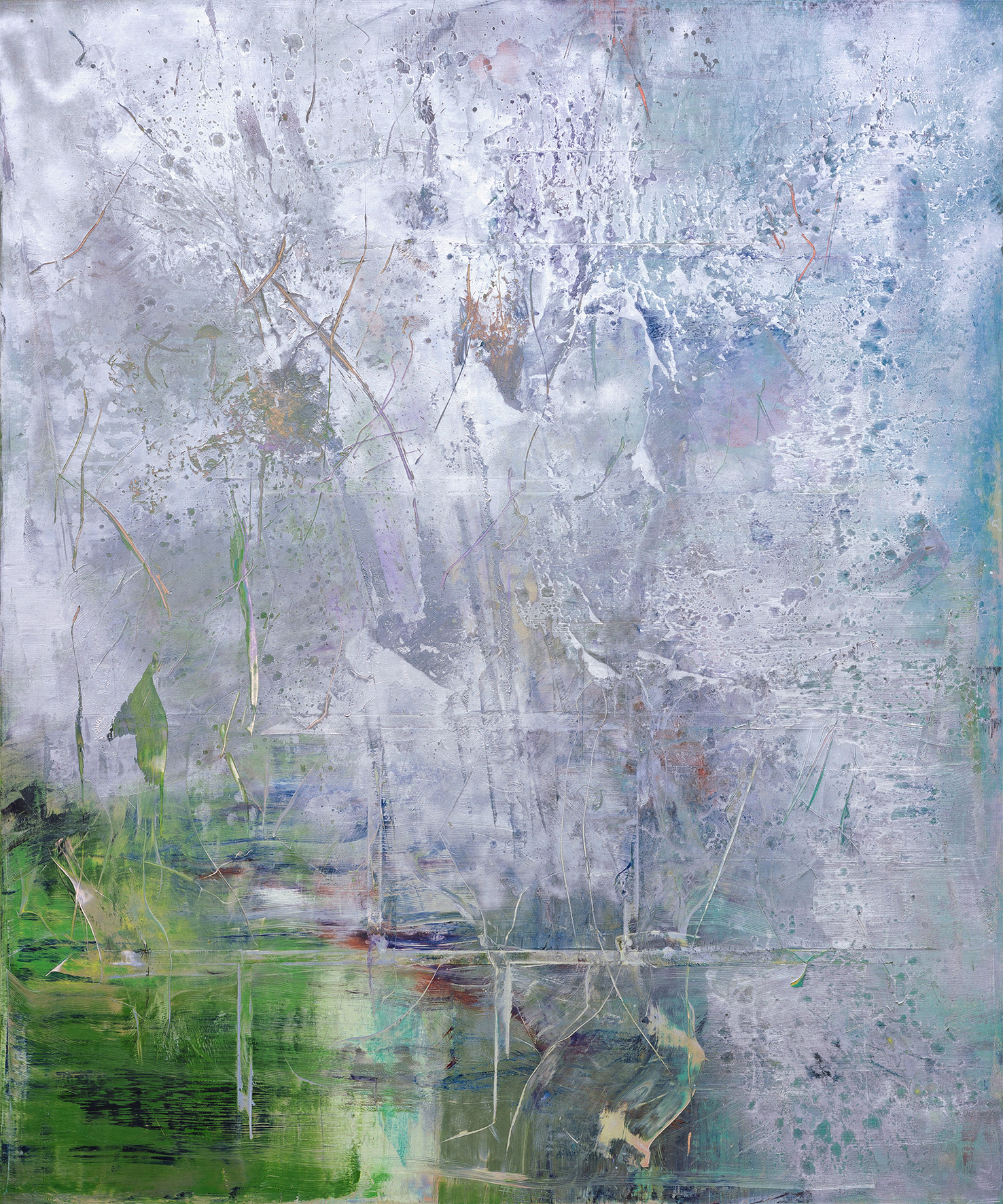 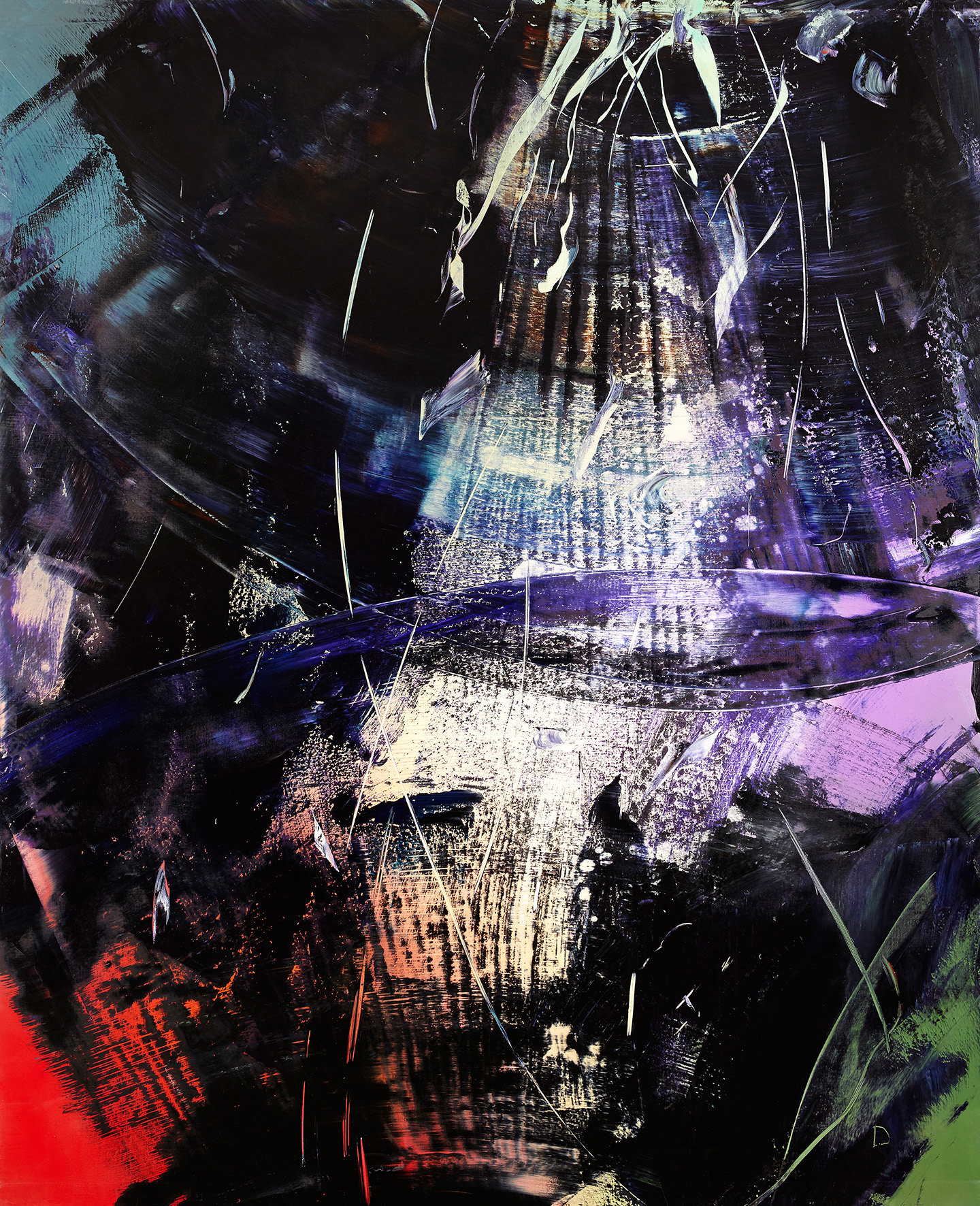 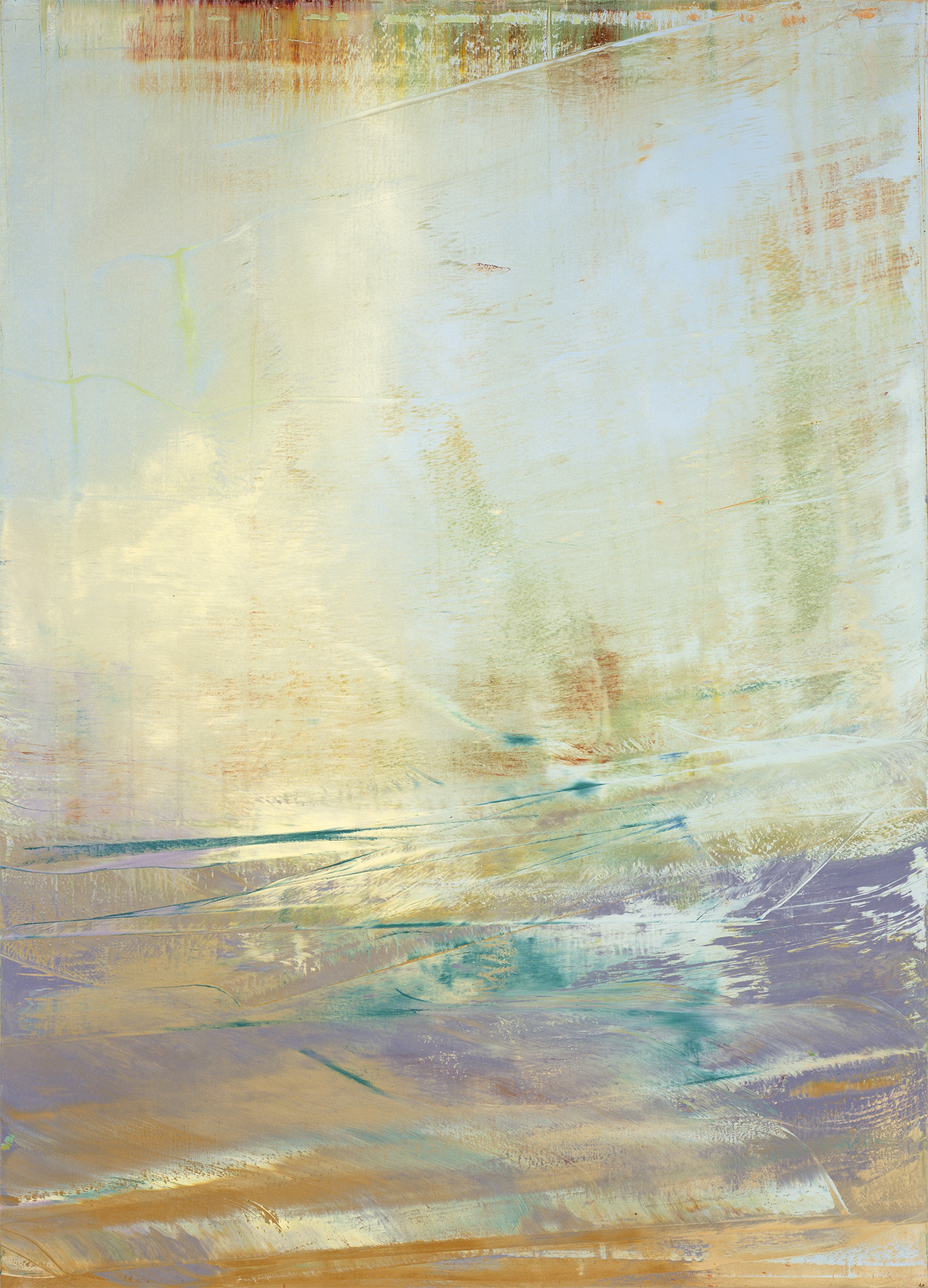 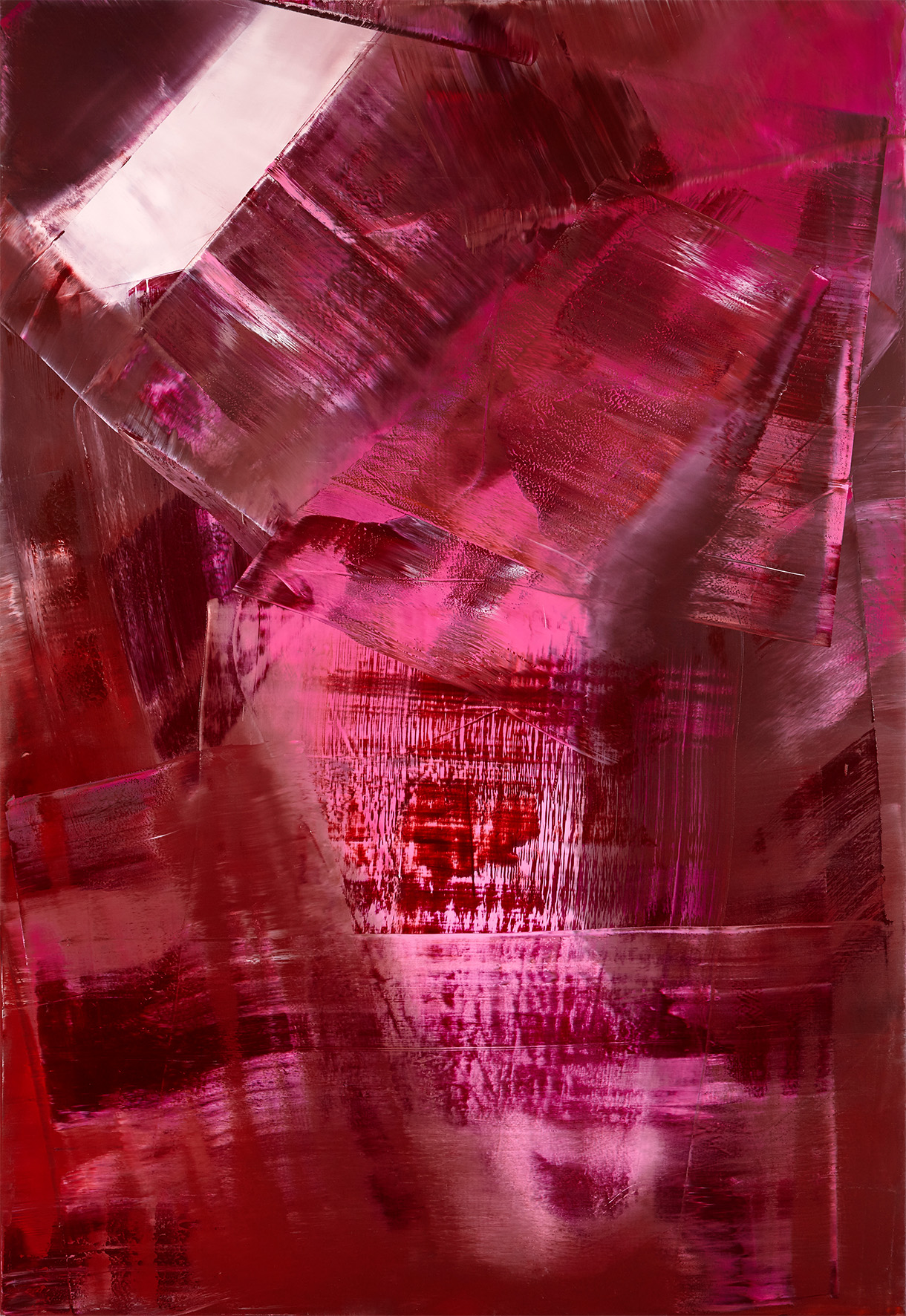 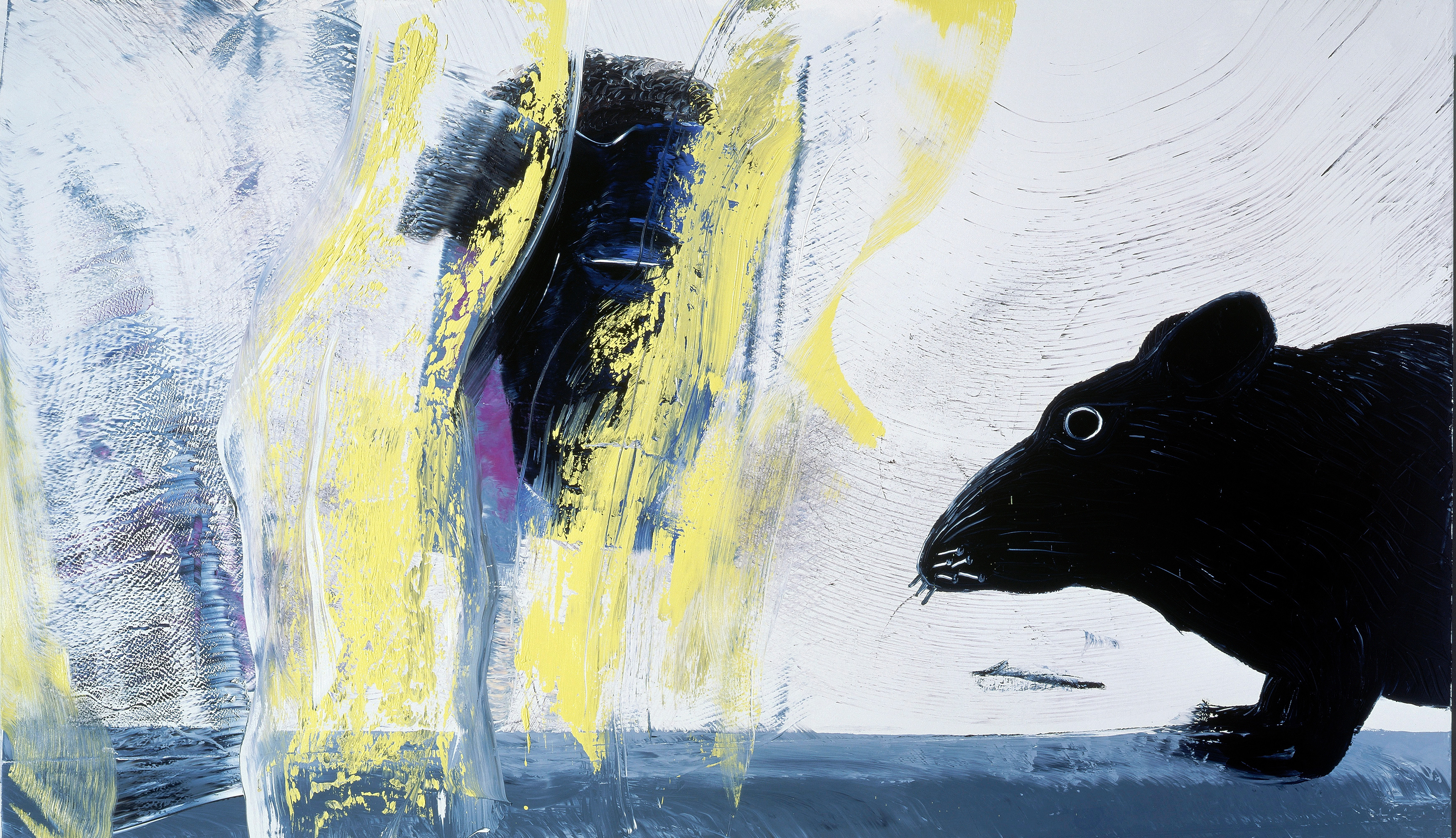 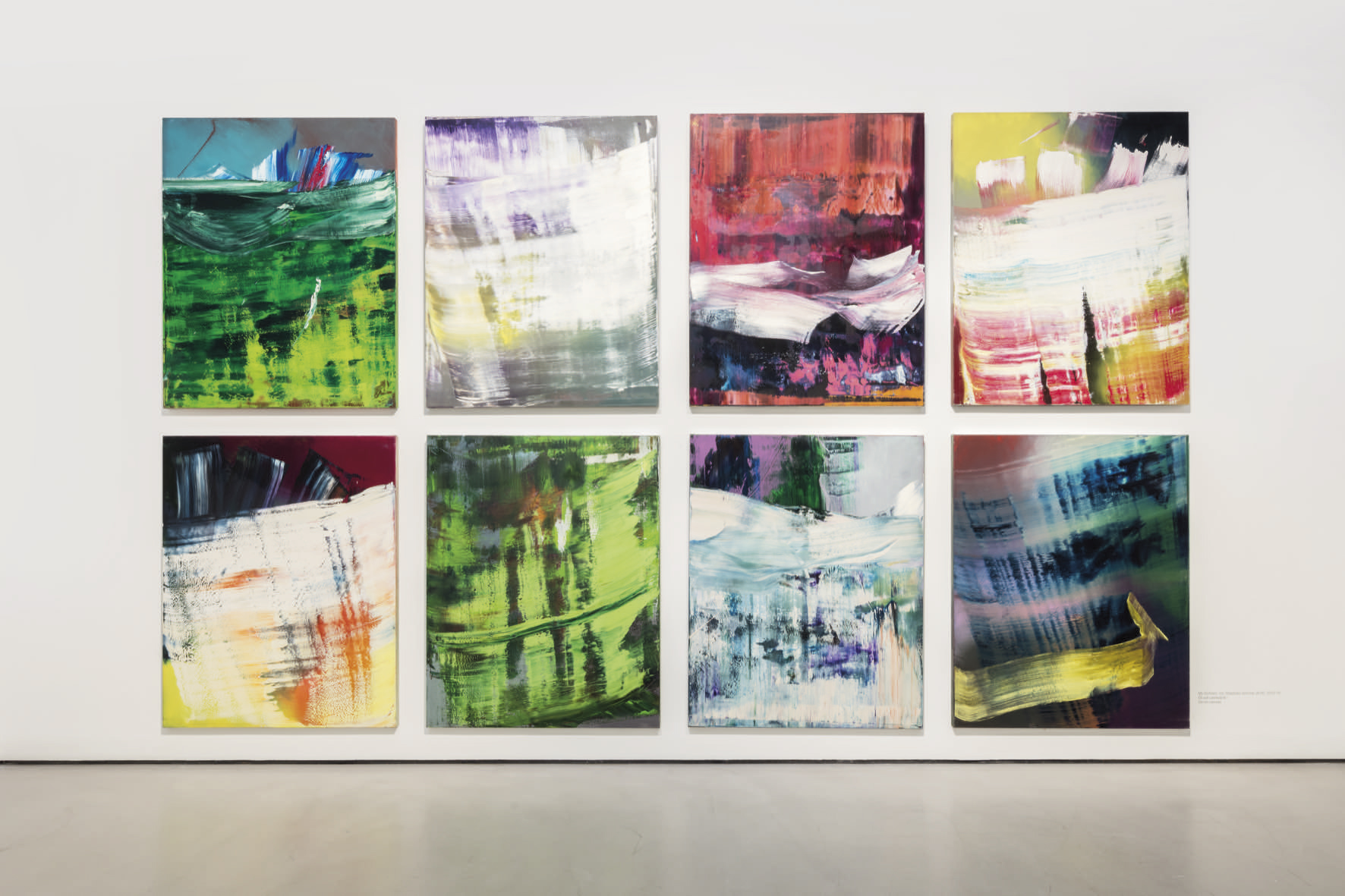 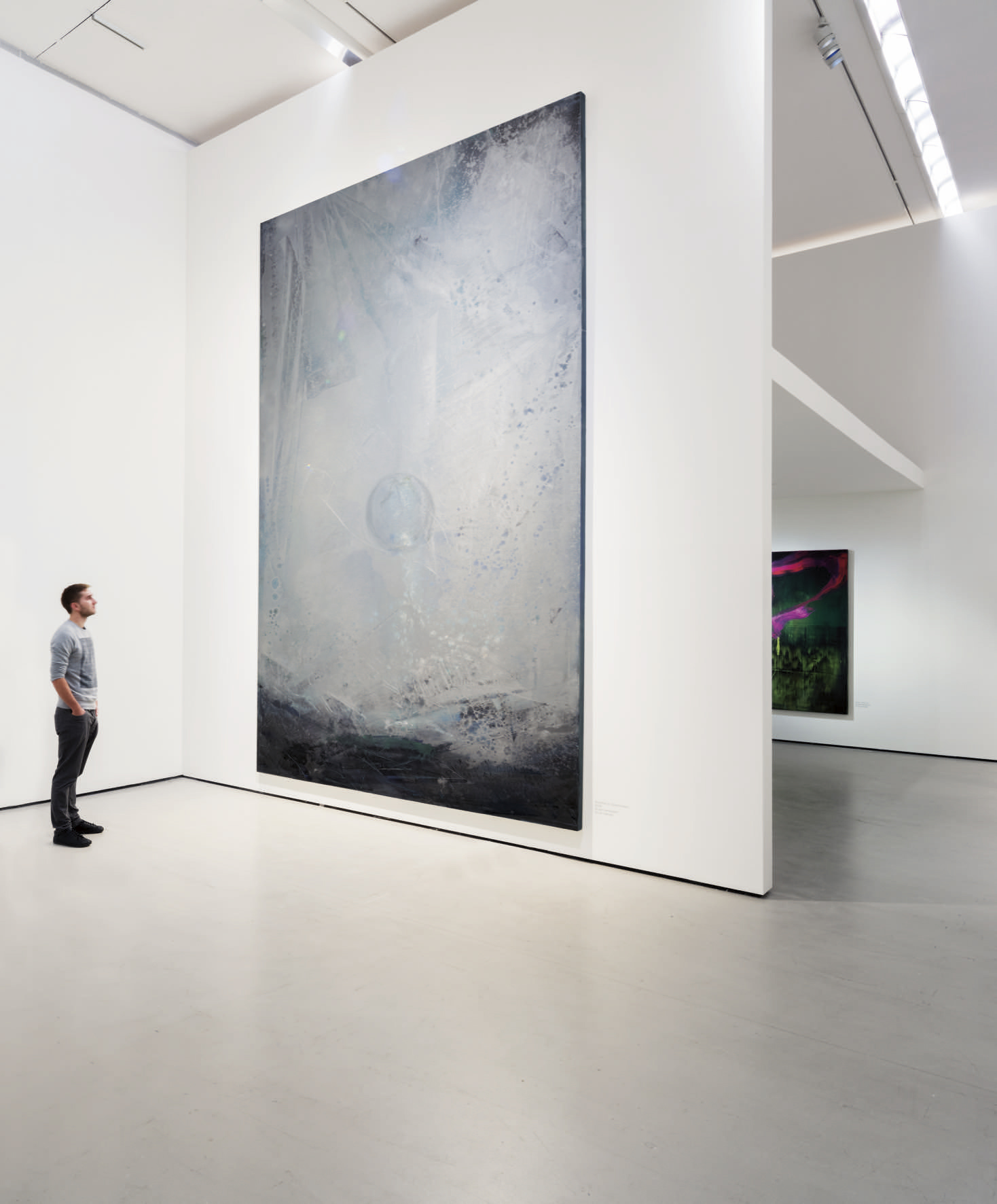 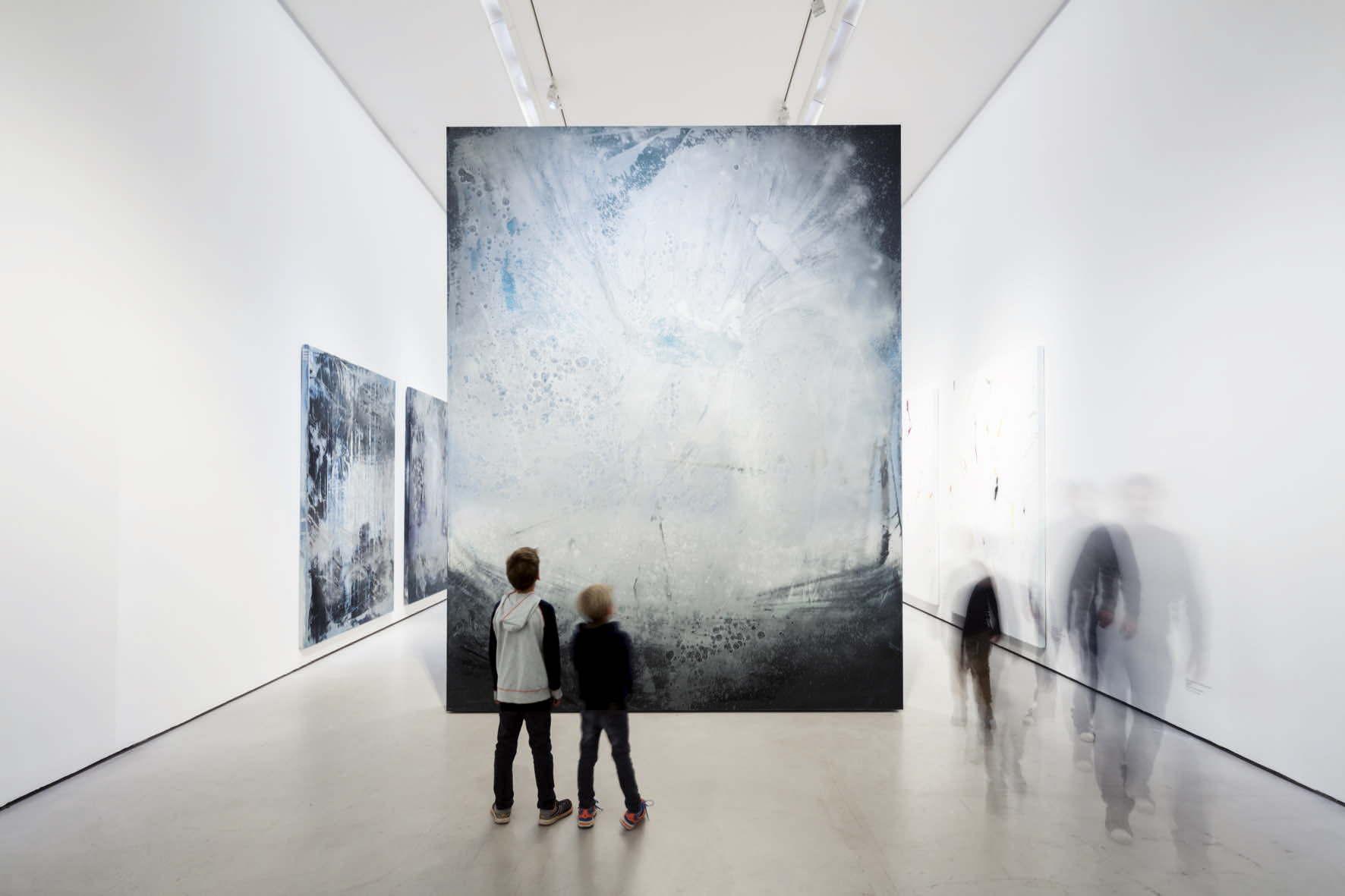 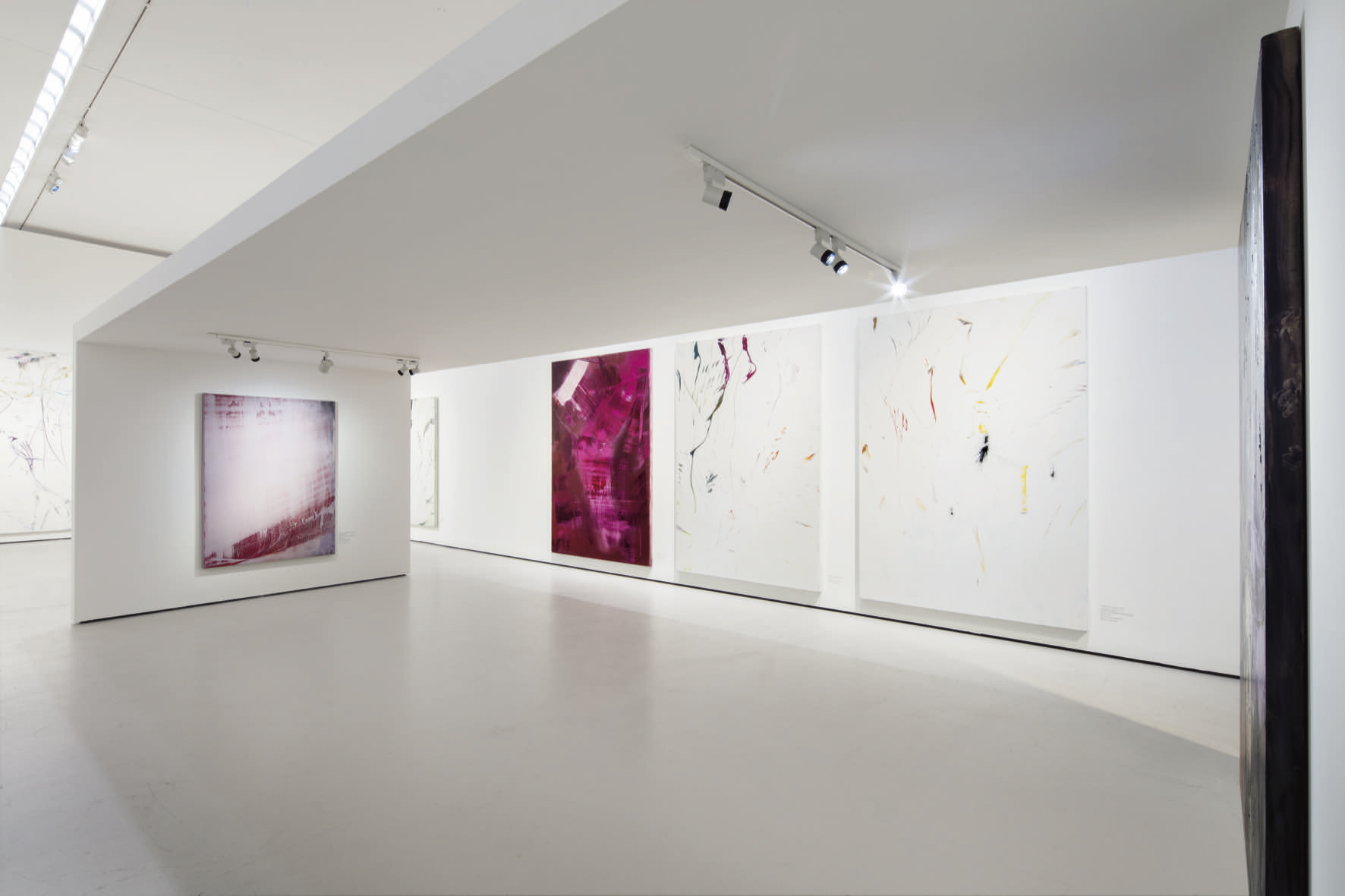 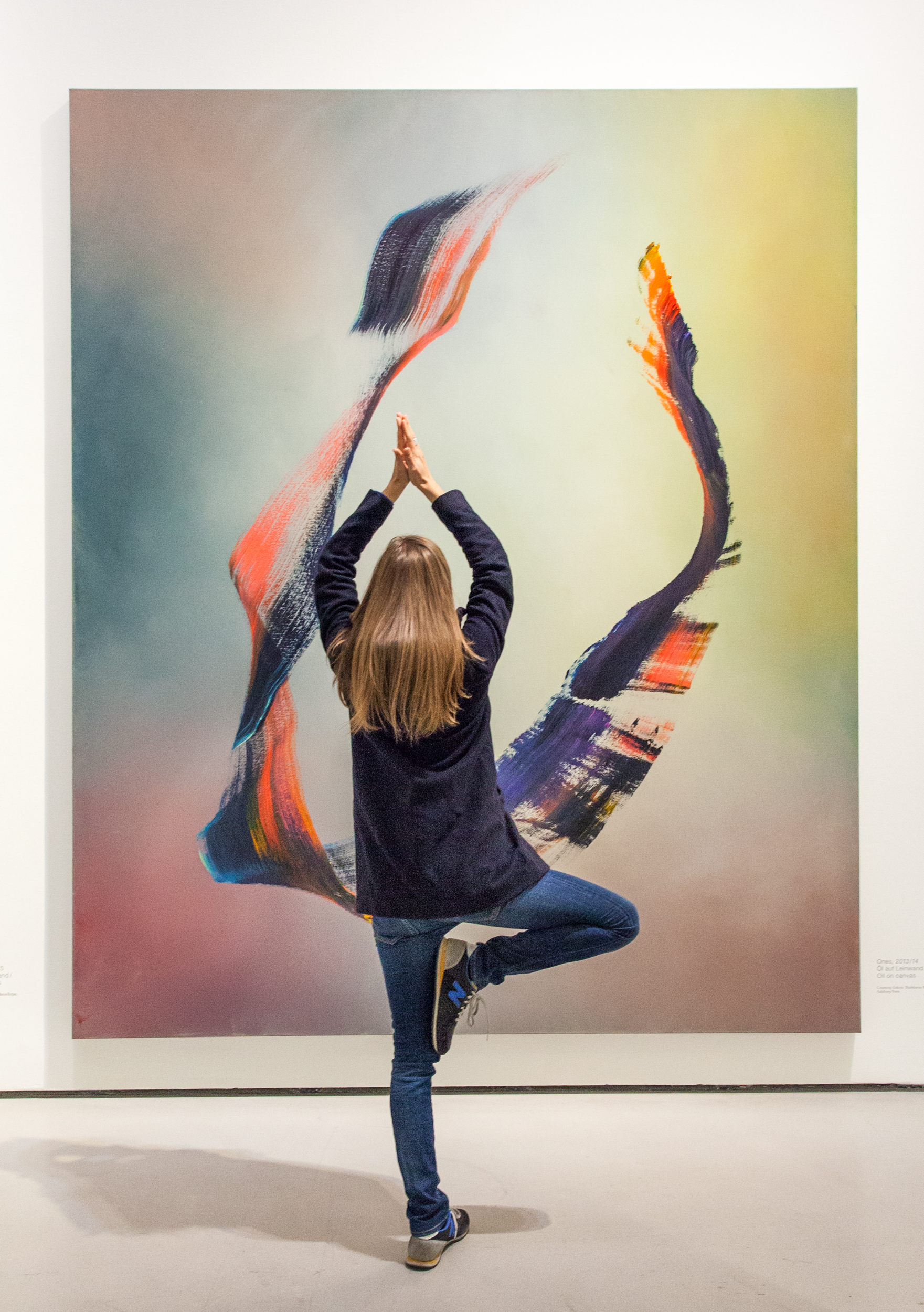 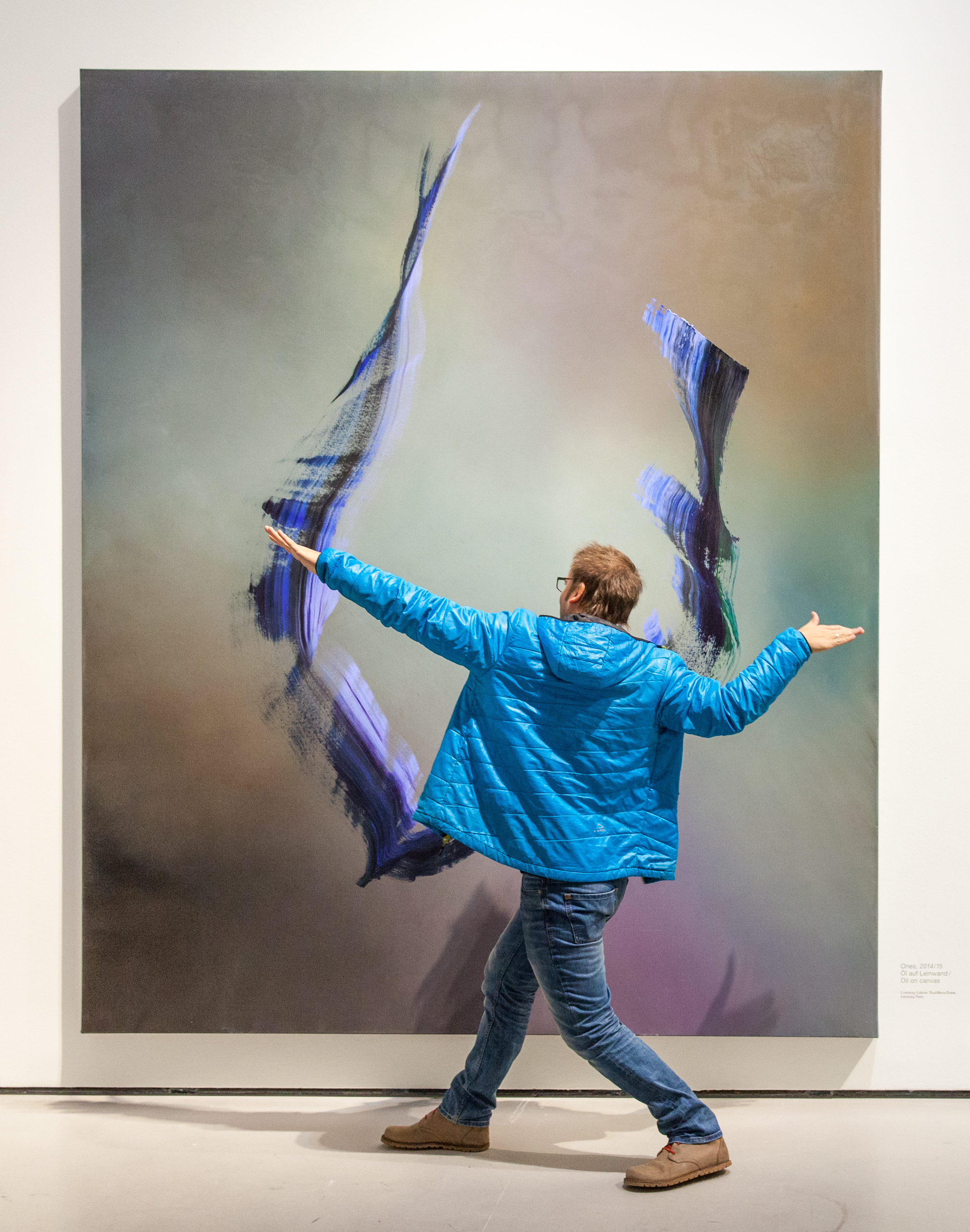 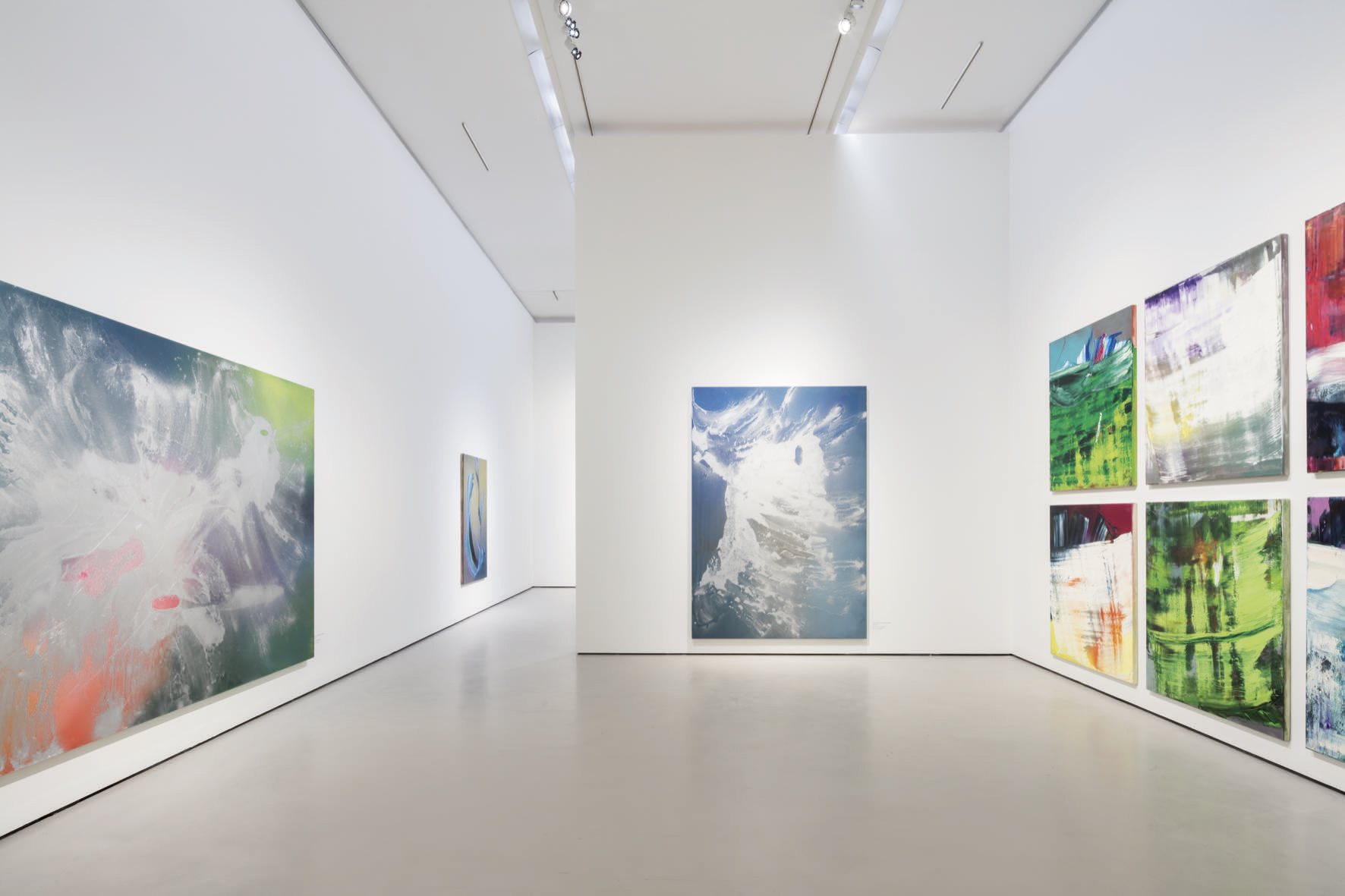 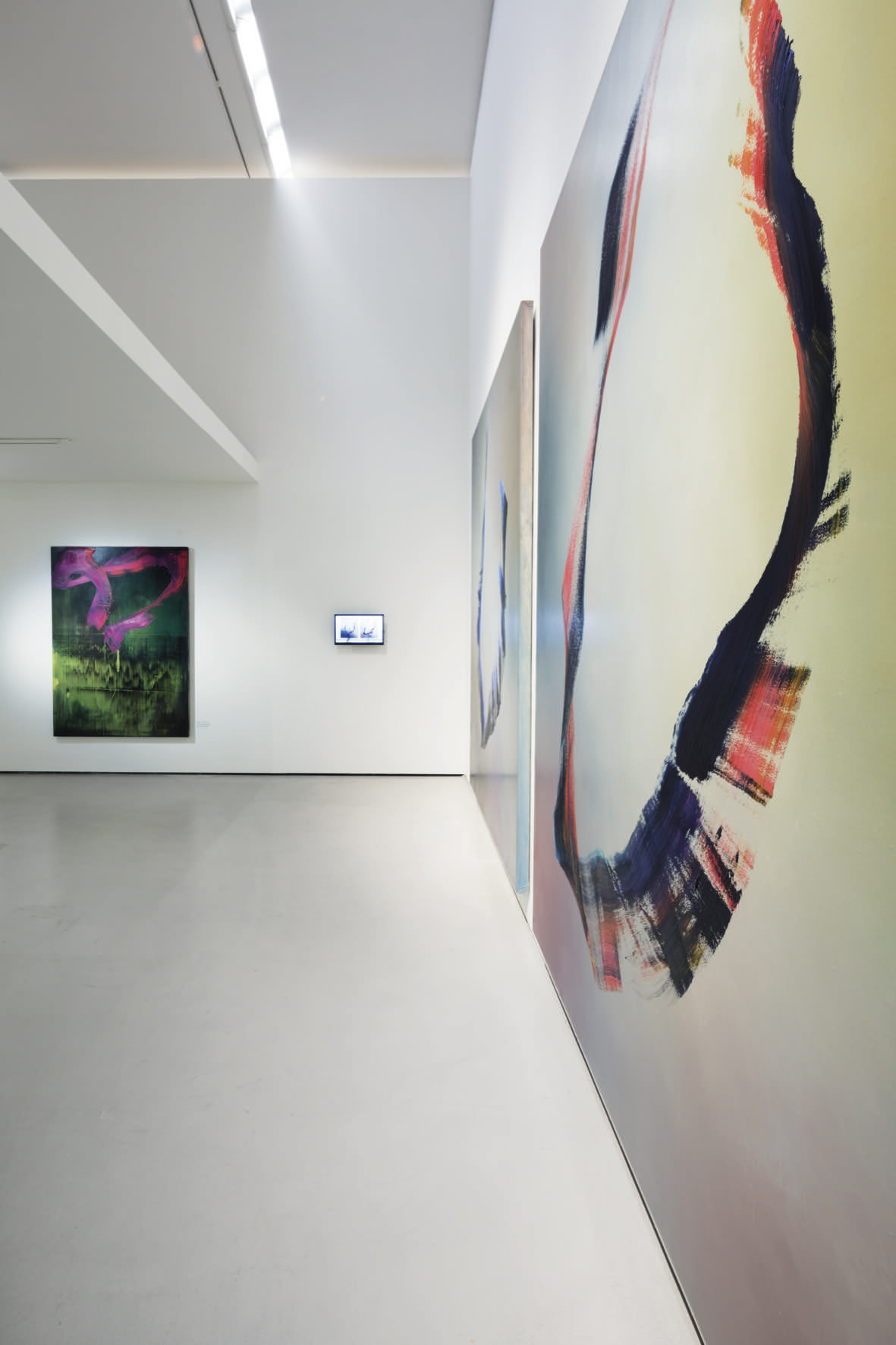 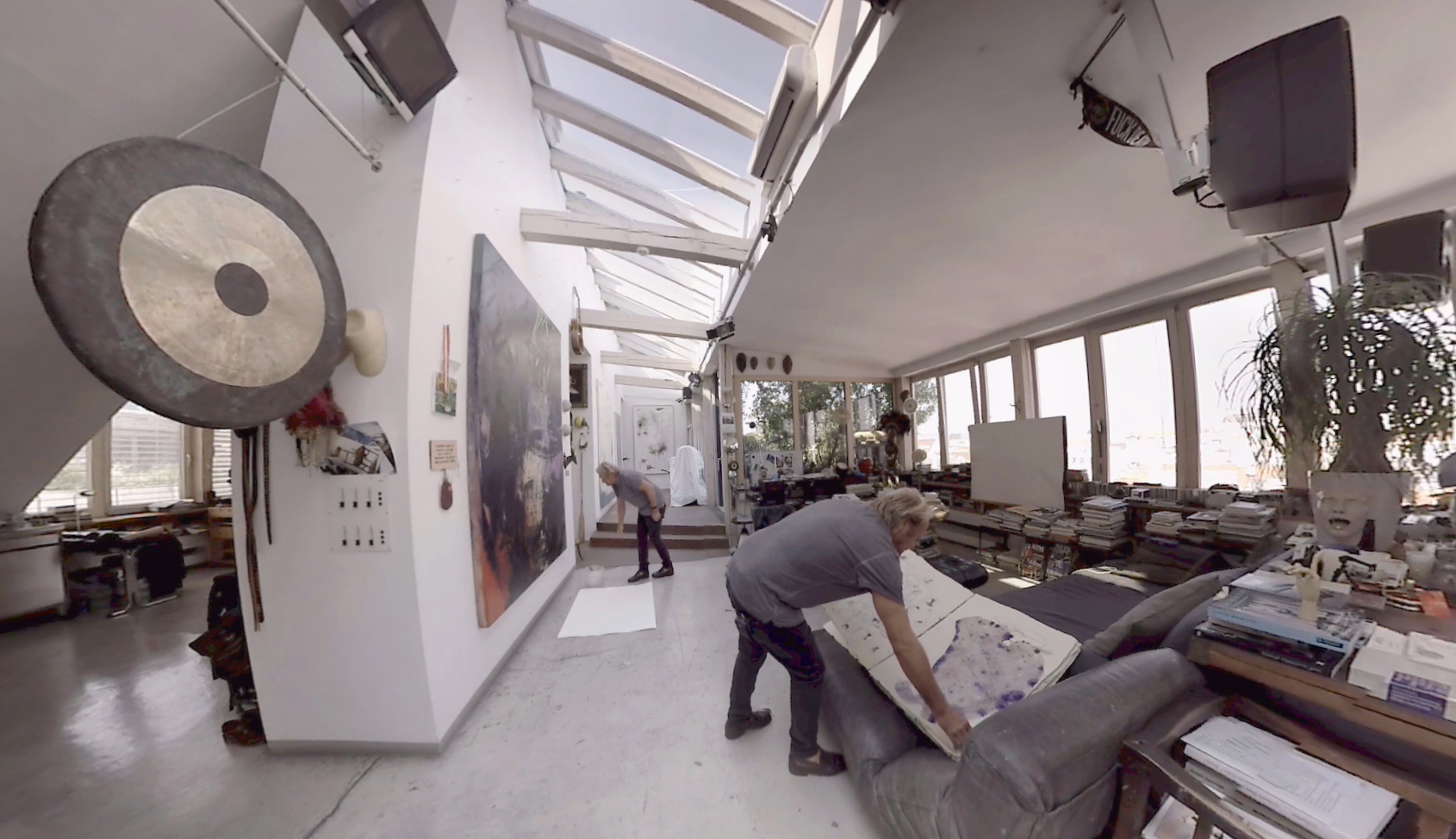 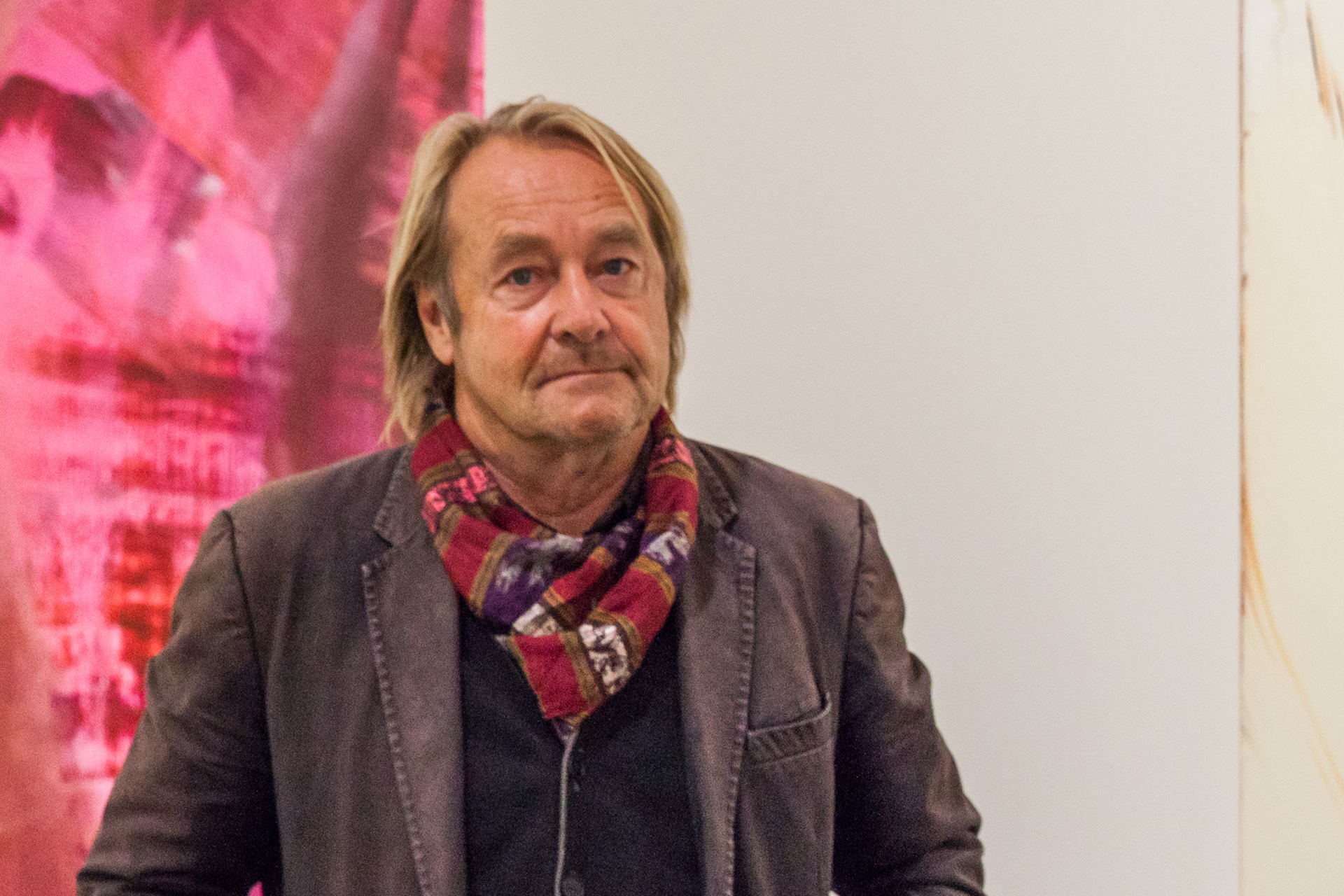