From Makart to Klimt

The invention of photography in 1839 was both fascinating and horrifying to artists. While portraitists had good reason to fear a drastic shrink in their market, others soon discovered the multiple possibilities of this new medium: They used it to disseminate their works in cheap reproductions, used it as memory aids or inspiration. Photographs soon became indispensable to artists in their work. In the exhibition Inspiration Photography – From Makart to Klimt we discover painters as photographers and get a glimpse of a hitherto unimagined world of images.

Displaying thirty paintings, thirty drawings, two cameras from the 19th century and around 250 photographs, the show Inspiration Photography – From Makart to Klimt gives a vivid impression of the way artists used the new medium in their work. While at the beginning, photographs were used as direct sources or memory aids, soon many artists avidly took photographs while travelling, in the studio, and as part of art tuition – seriously or for the fun of it – and the images they produced strayed far from conventions.

Artists like Carl Rahl and Friedrich von Amerling were photographing their own sketches to rework them using colour. As they could be duplicated, photos transformed a sketch into a starting point for a number of different coloured versions. Even established masters such as Franz Alt did not reject painting on photographs purchased especially for the purpose. Also painters like Hans Makart Leopold Carl Müller freely used photography. On their travels they captured architecture and studies of people or nudes.

The not entirely unfounded fears about visual art being marginalized by technology changed as artists ingeniously integrated these new possibilities into the processes behind their artworks. In the exhibition at the Orangery of the Lower Belvedere, numerous examples will for the first time demonstrate Austrian artists’ creativity in this field.

The show addresses a subject that touches on a taboo. Although it was widely known among contemporaries that painters from Hans Makart to Gustav Klimt and the Künstler-Compagnie had a penchant for photography, that it was practised and collected at the Vienna academy, after 1900 this was no longer openly discussed. The accustomed playful and creative approach to the medium was lost precisely at a time when the Vienna Secession first exhibited photographs as artworks in their own right. 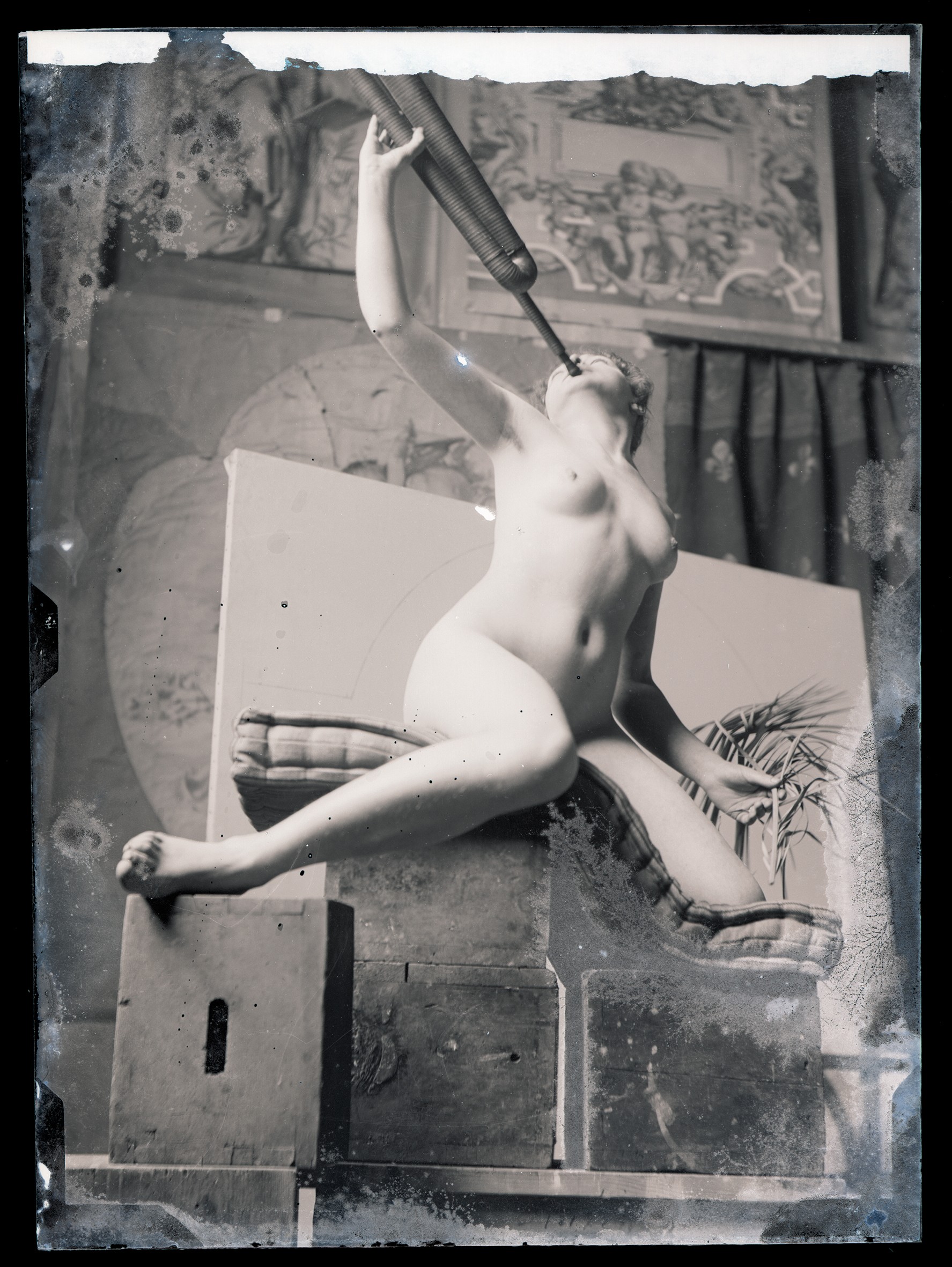 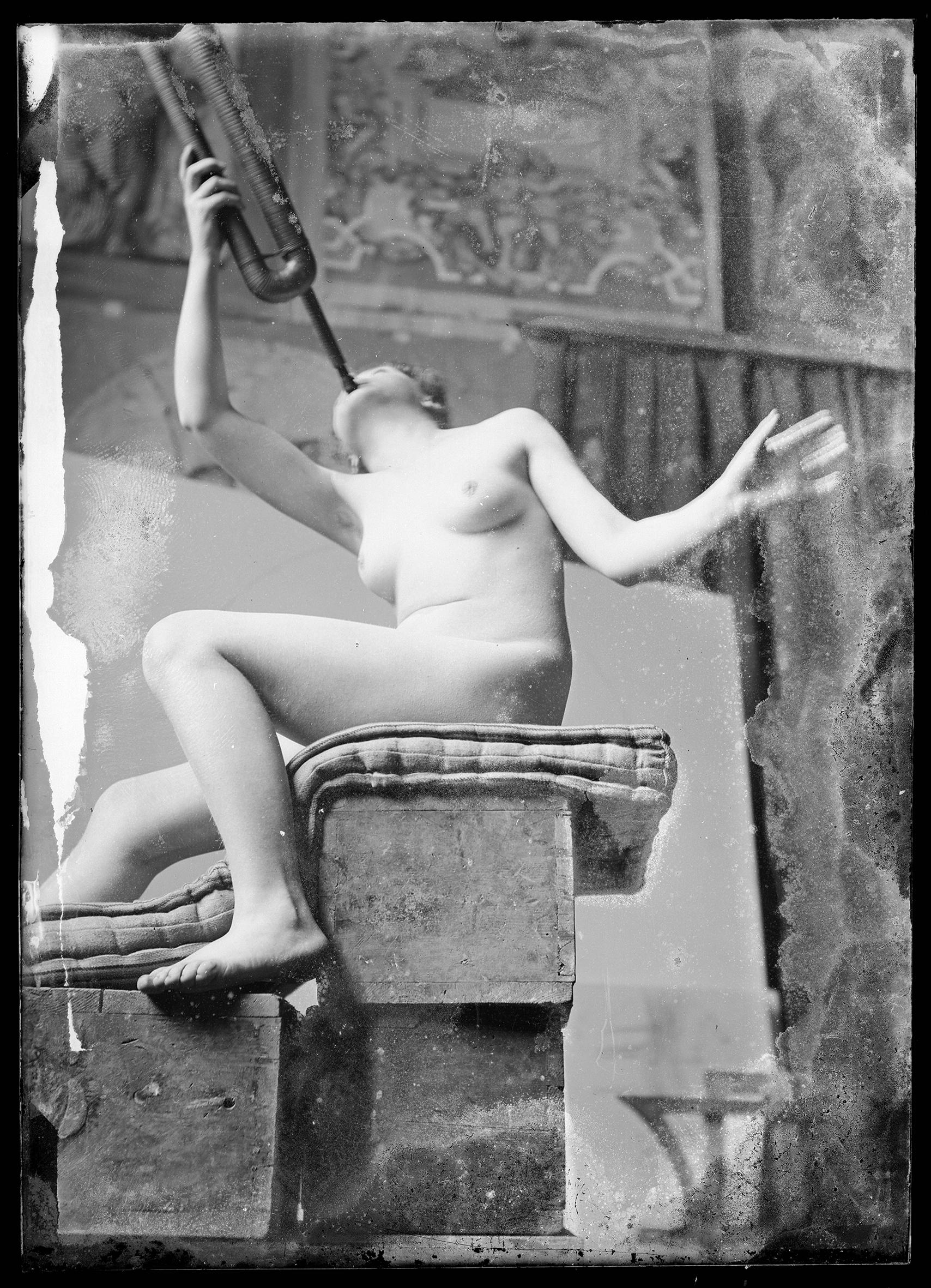 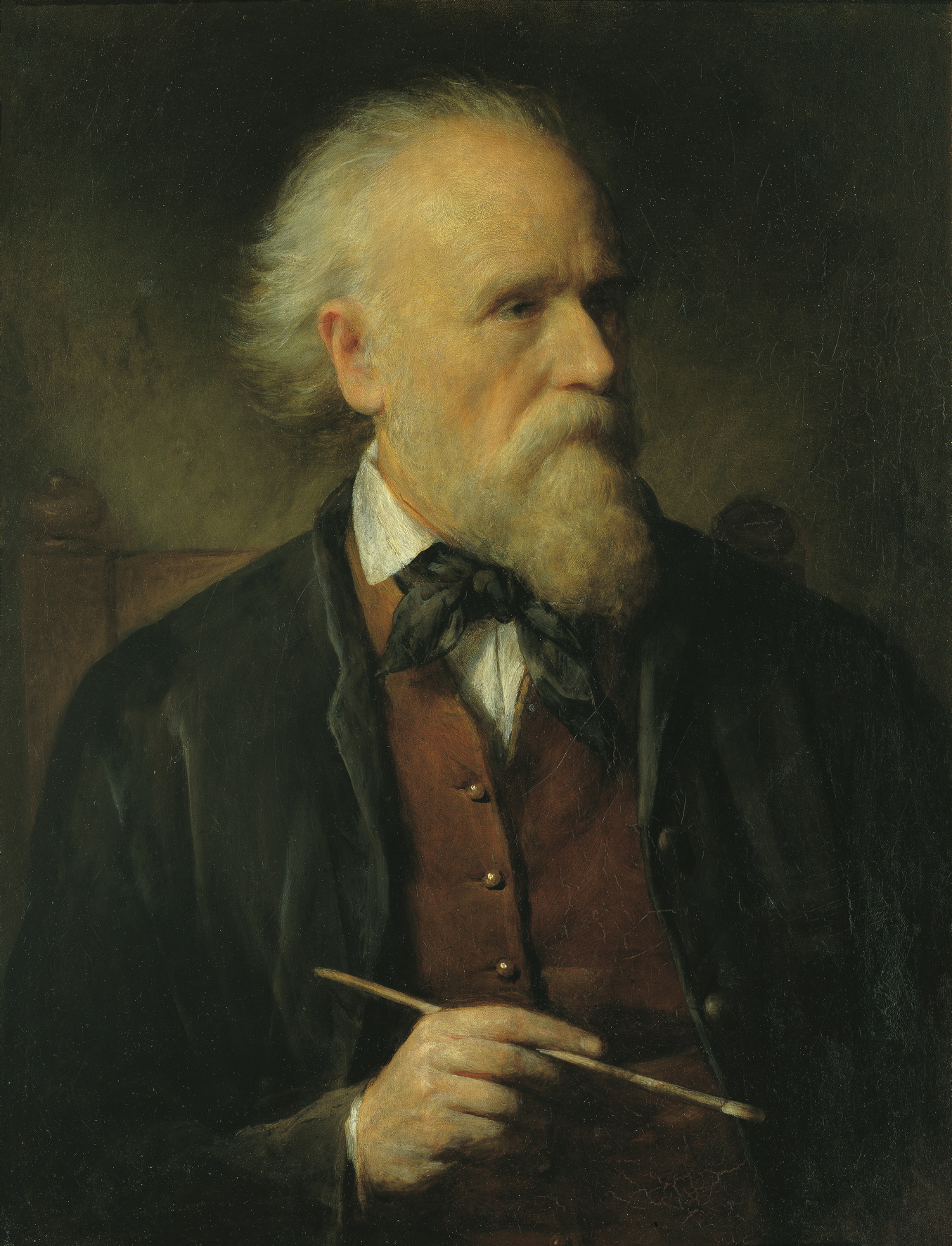 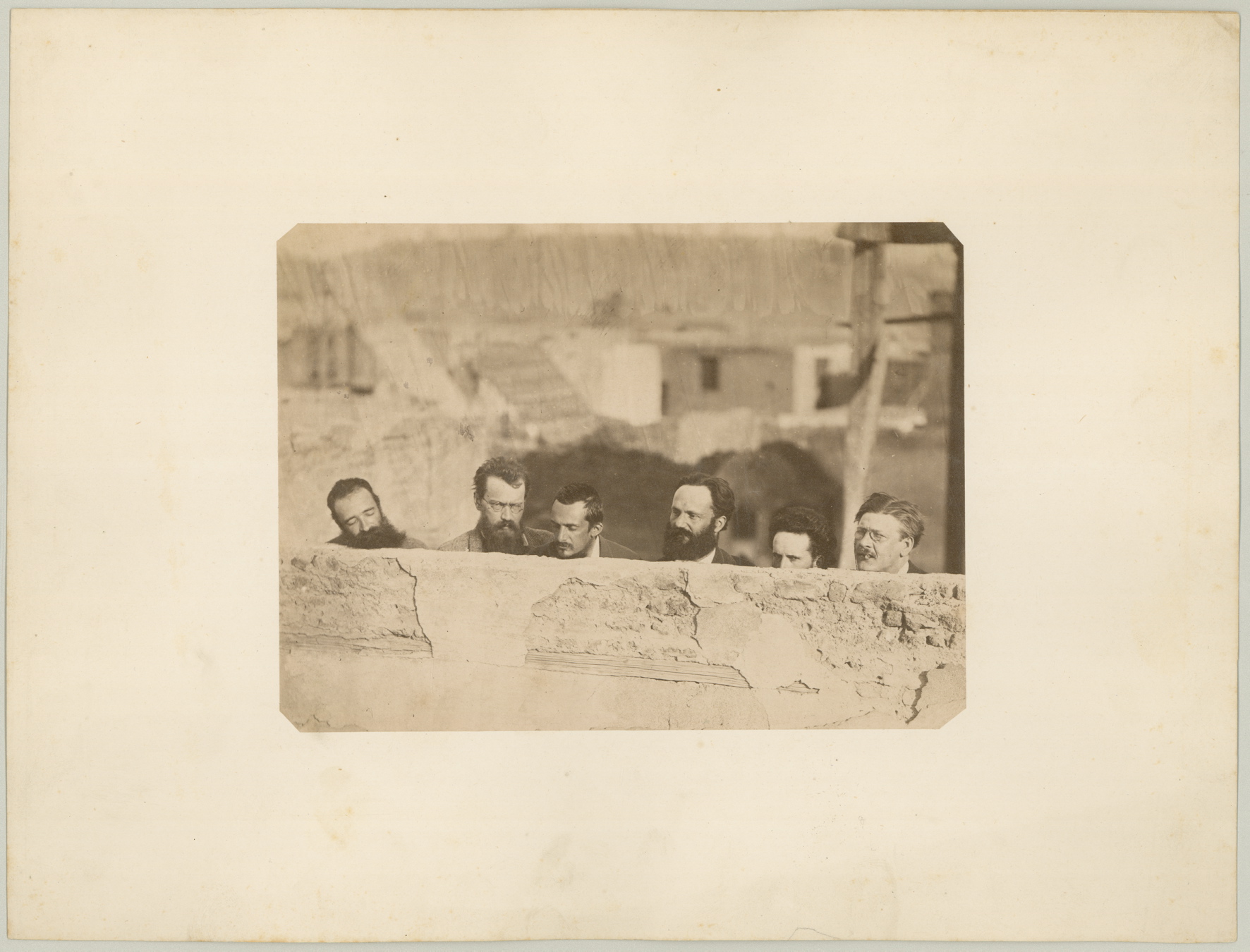 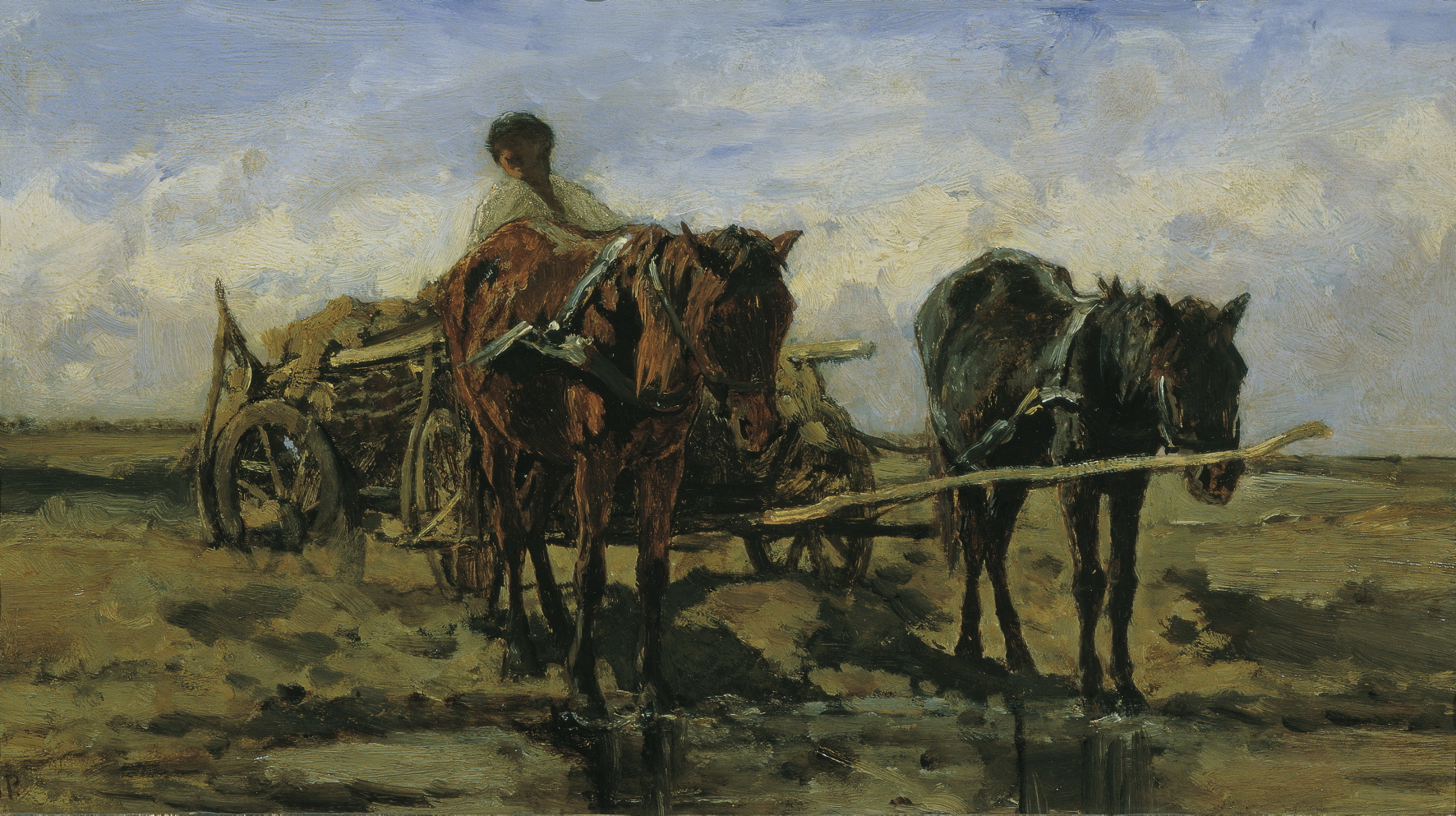 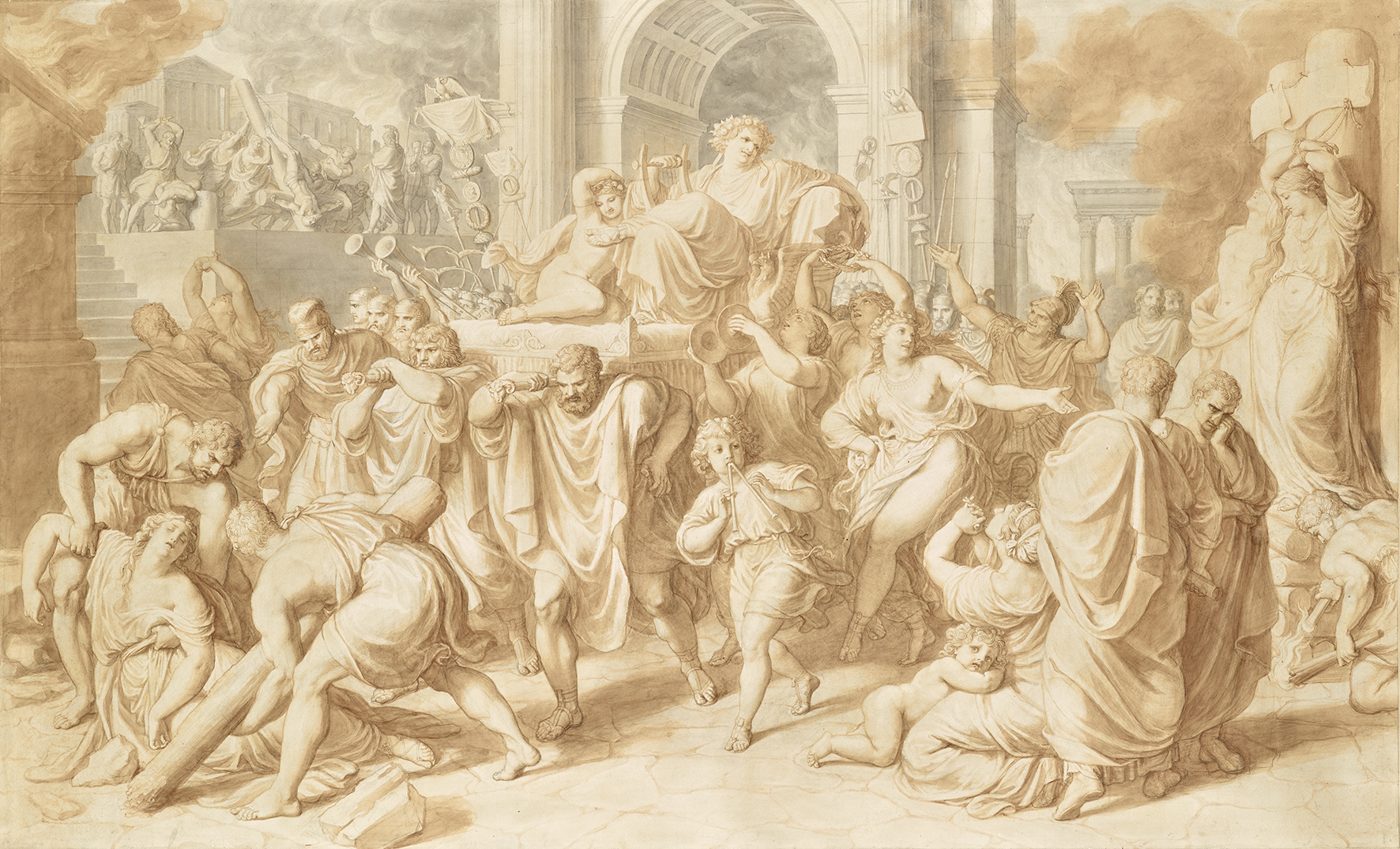 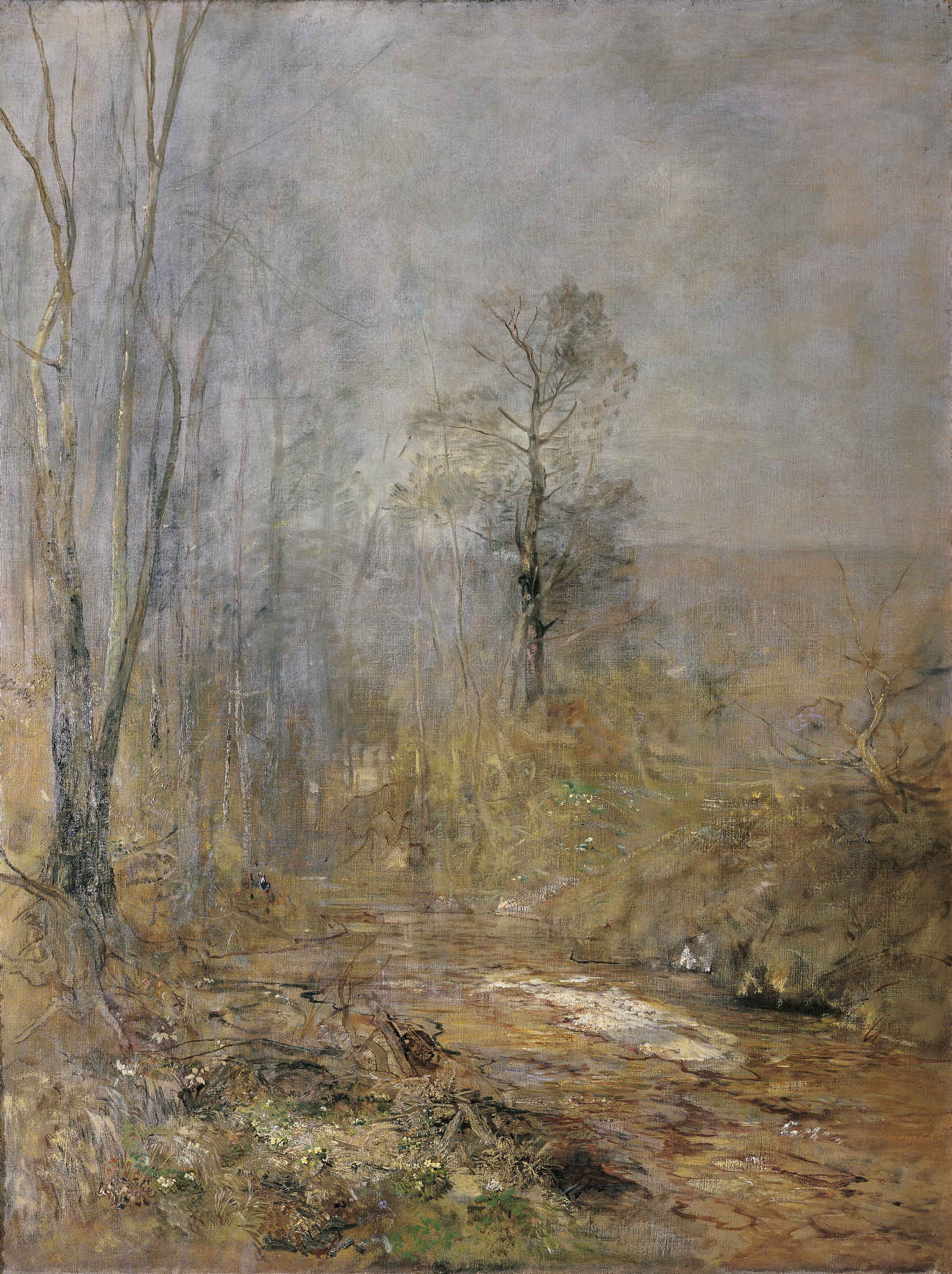 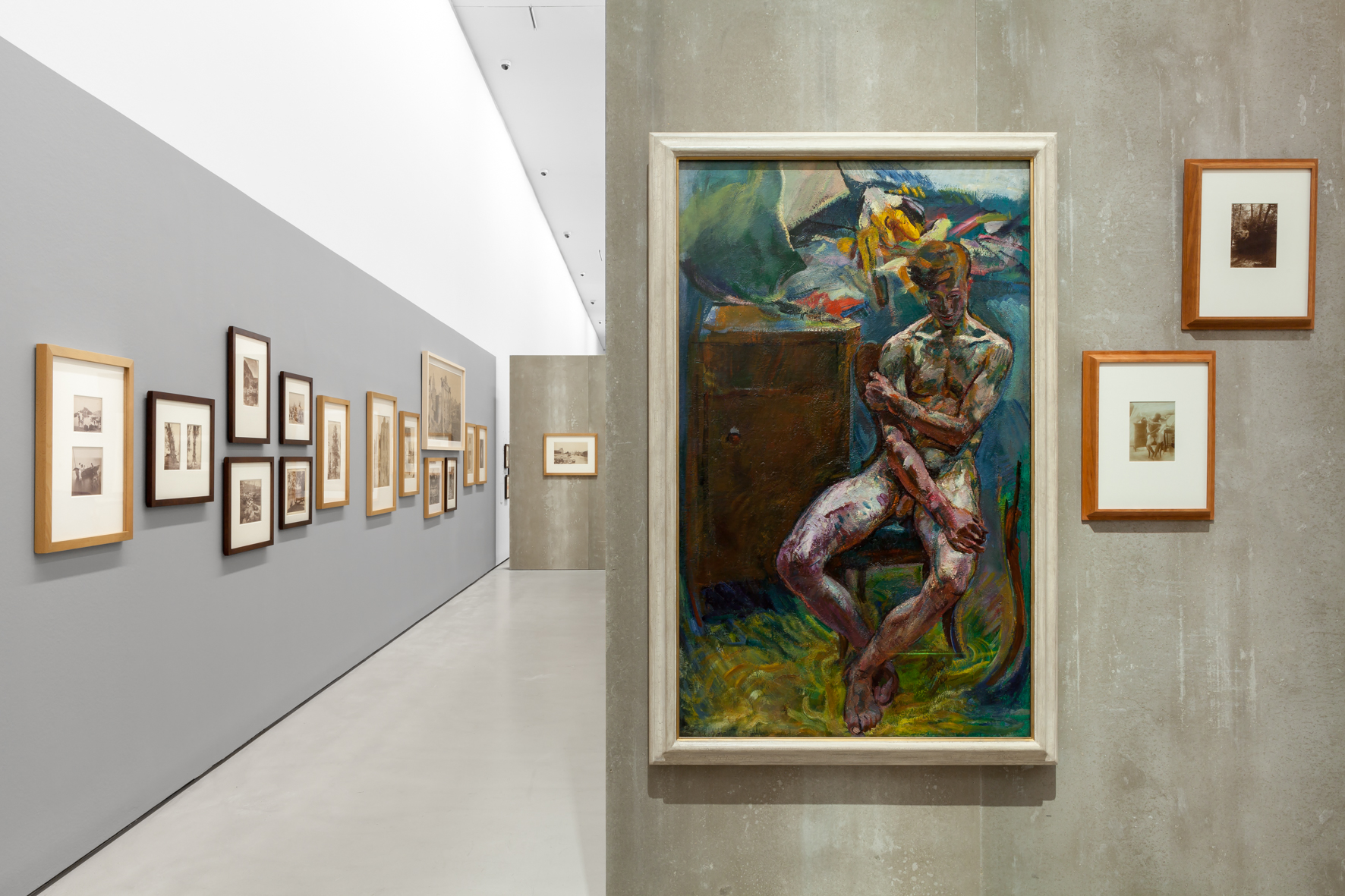 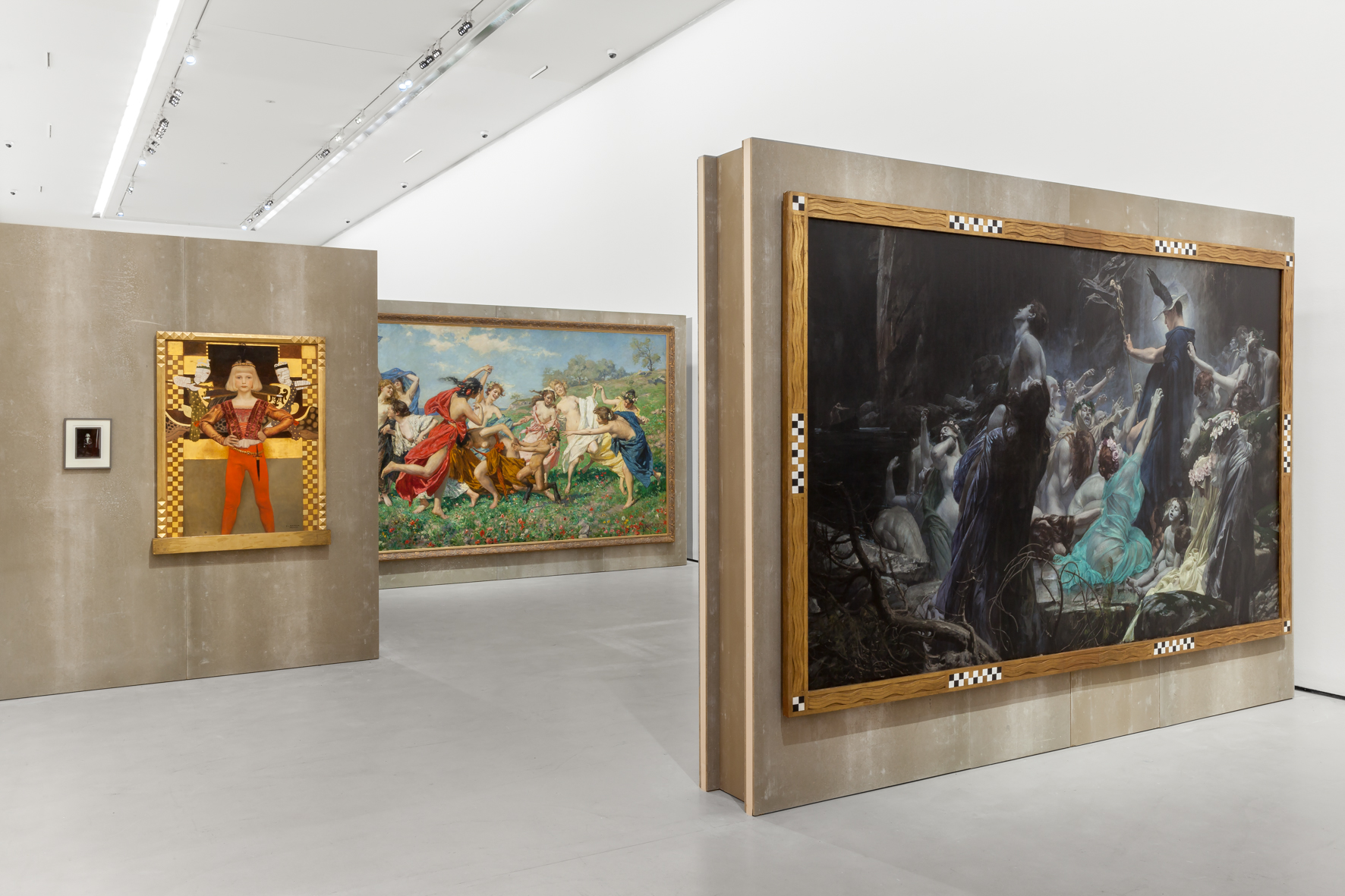 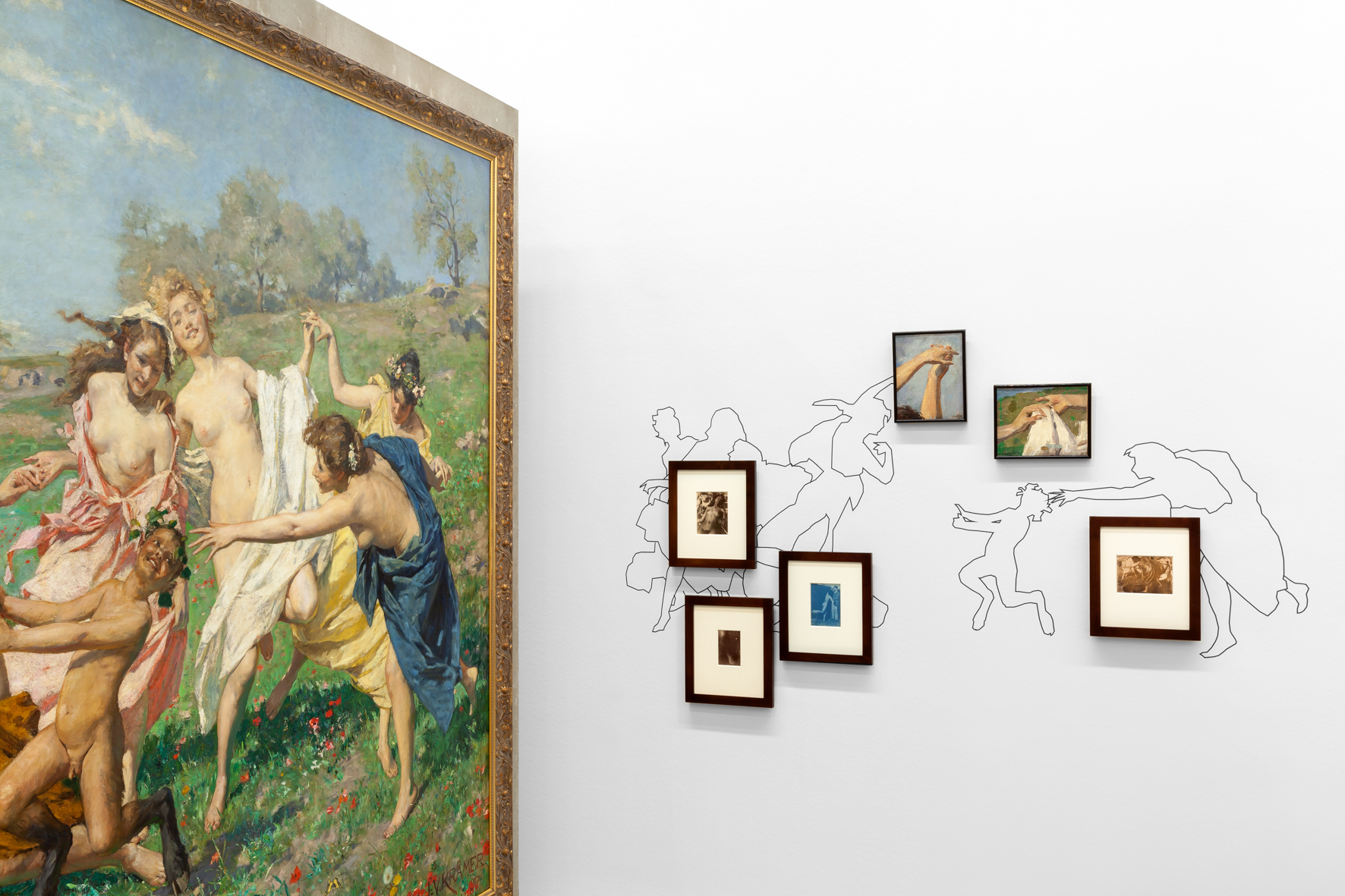 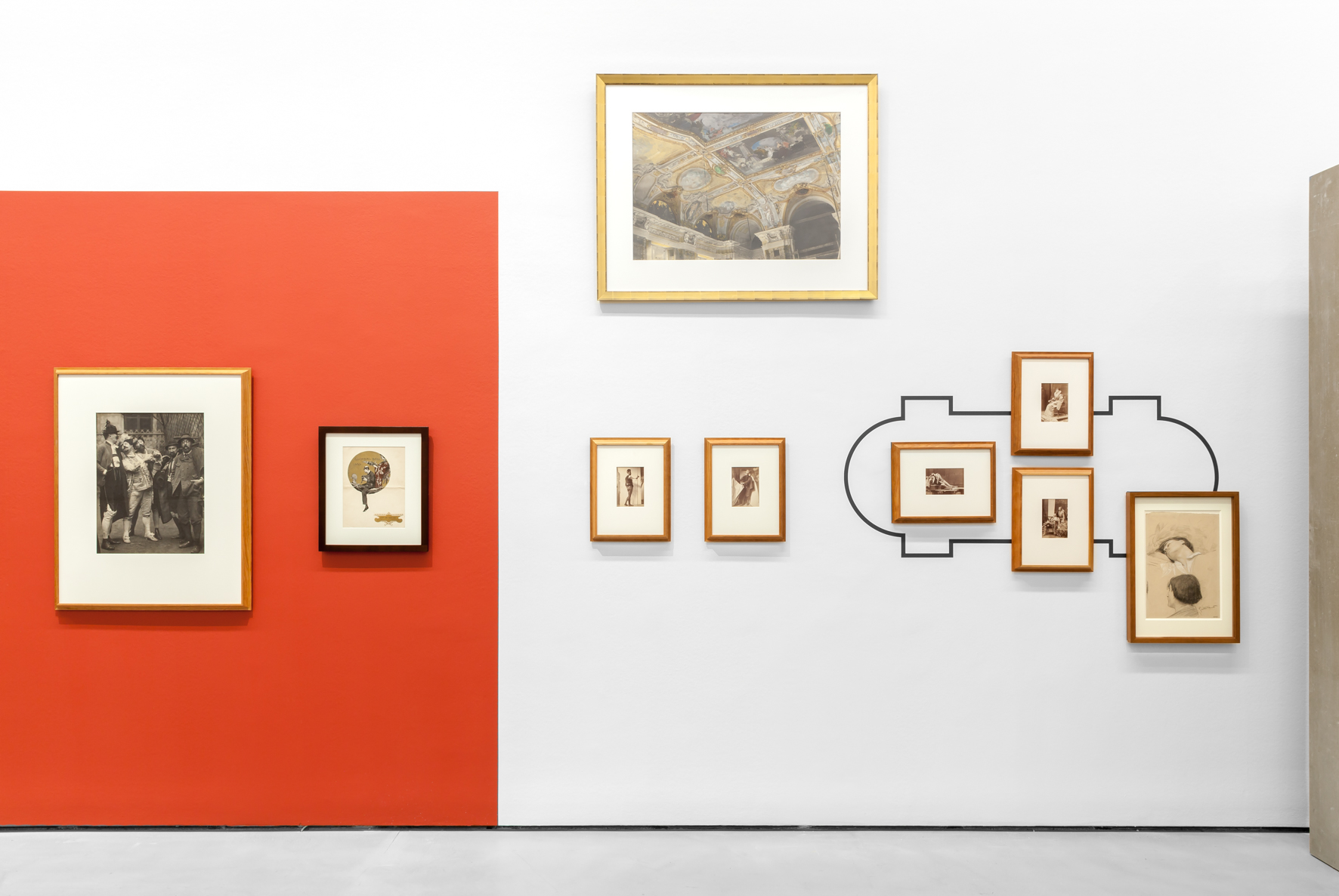