Say it with Flowers!

From the opulent bouquet to the native thistle to Klimt’s sunflower: in the space of a century, flower painting underwent an enormous transformation. The centre was Vienna, where in the nineteenth century flower painting achieved unrivalled diversity and significance.

The first heyday of flower painting was in the Biedermeier period with its magnificent arrangements of flowers. It surged again at the end of the century, especially in the work of the women artists Olga Wisinger-Florian and Marie Egner. The genre opened a way for women into the art world. And finally Vienna’s modernist artists, like Gustav Klimt and Egon Schiele, included floral motifs in their work in their own highly unique ways.
Flower pictures reveal much more than the history of artistic styles. They tell of social change, the delight in exotic plants and native Alpine flora, the splendour of the Ringstrasse era and the fragility of humankind. The exhibition encompasses works from a period spanning from the late eighteenth through to the early twentieth century and, in addition to paintings, also includes porcelain and sculpture. A selection of contemporary artworks further enriches the show. 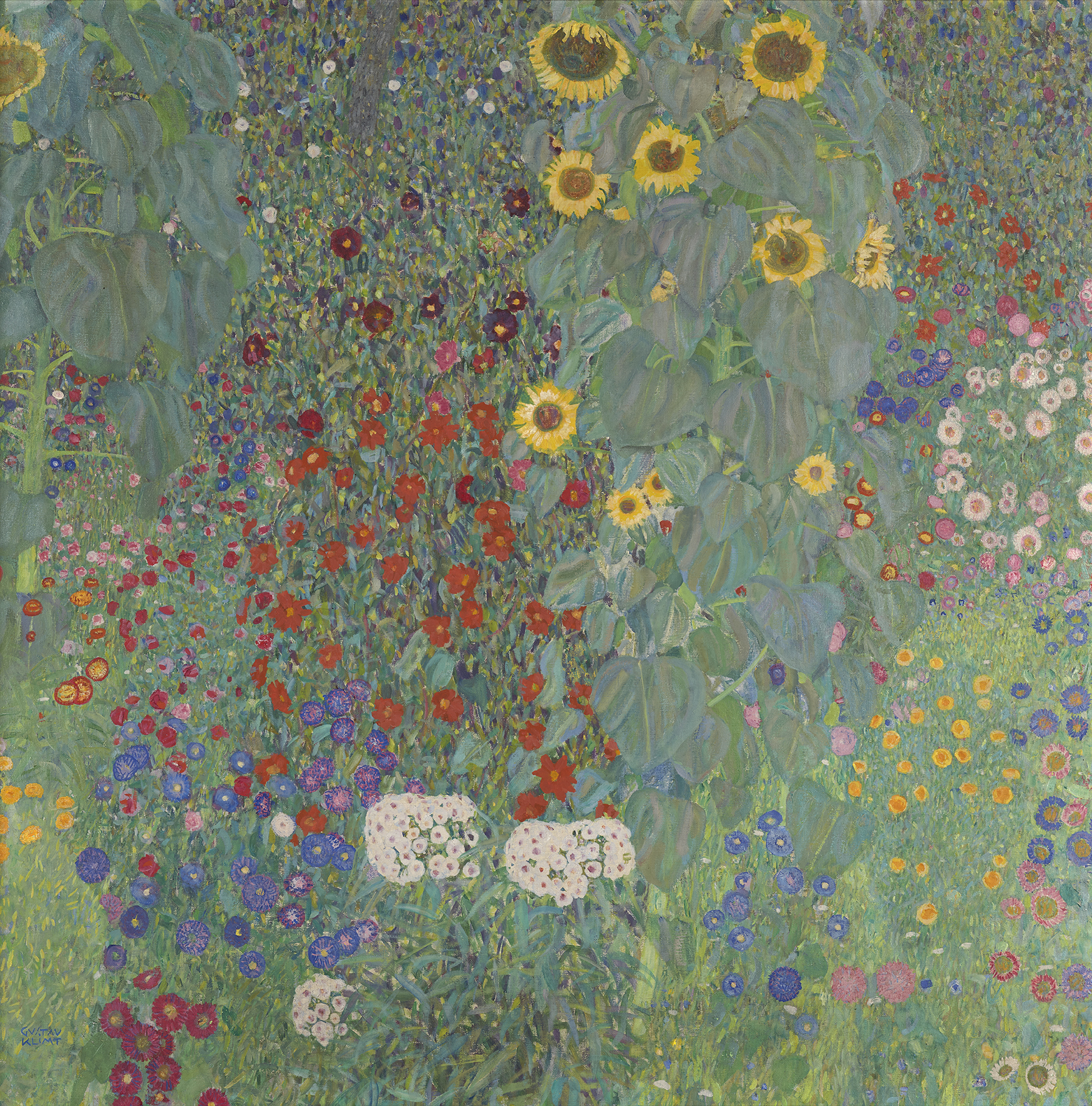 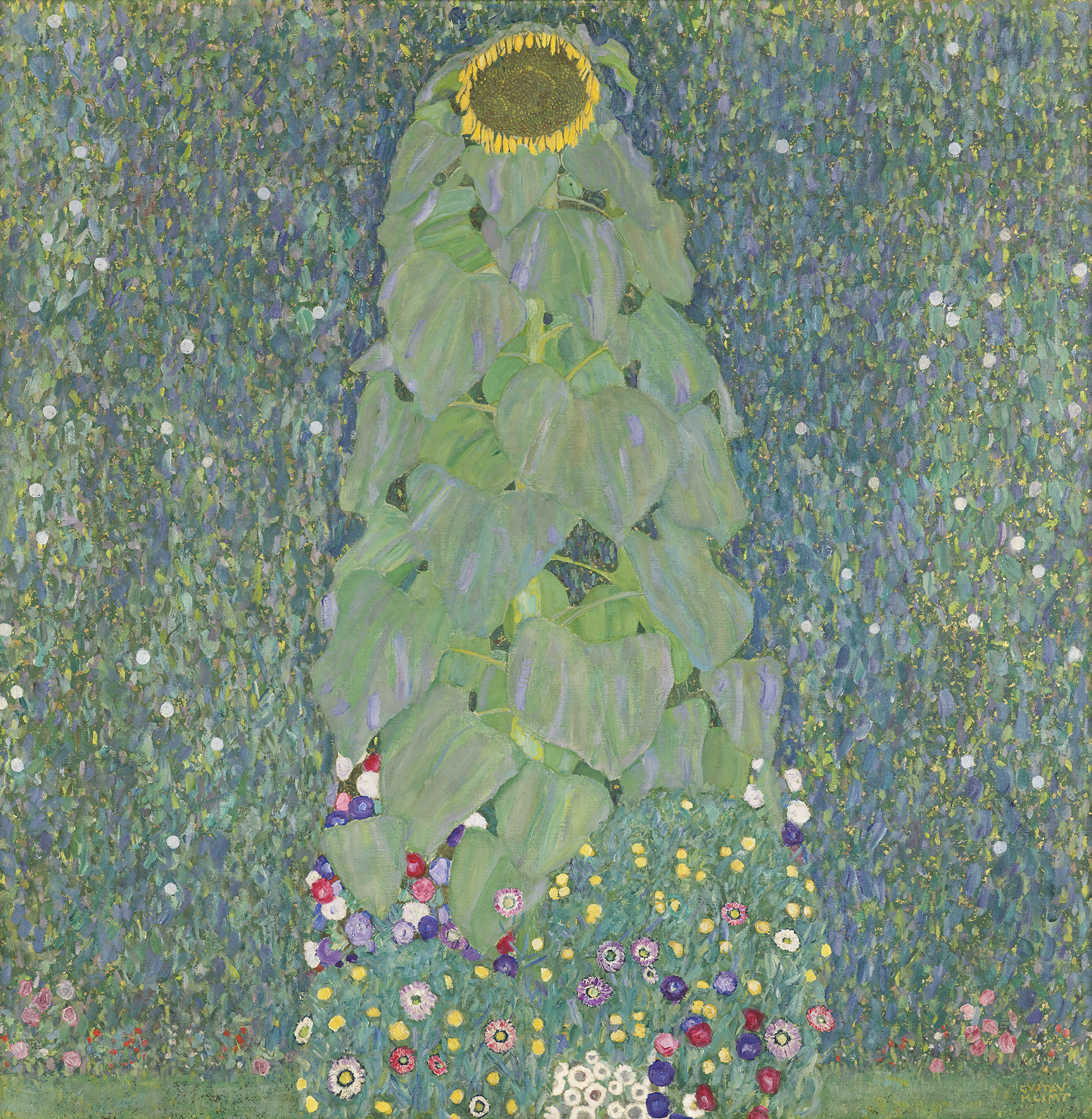 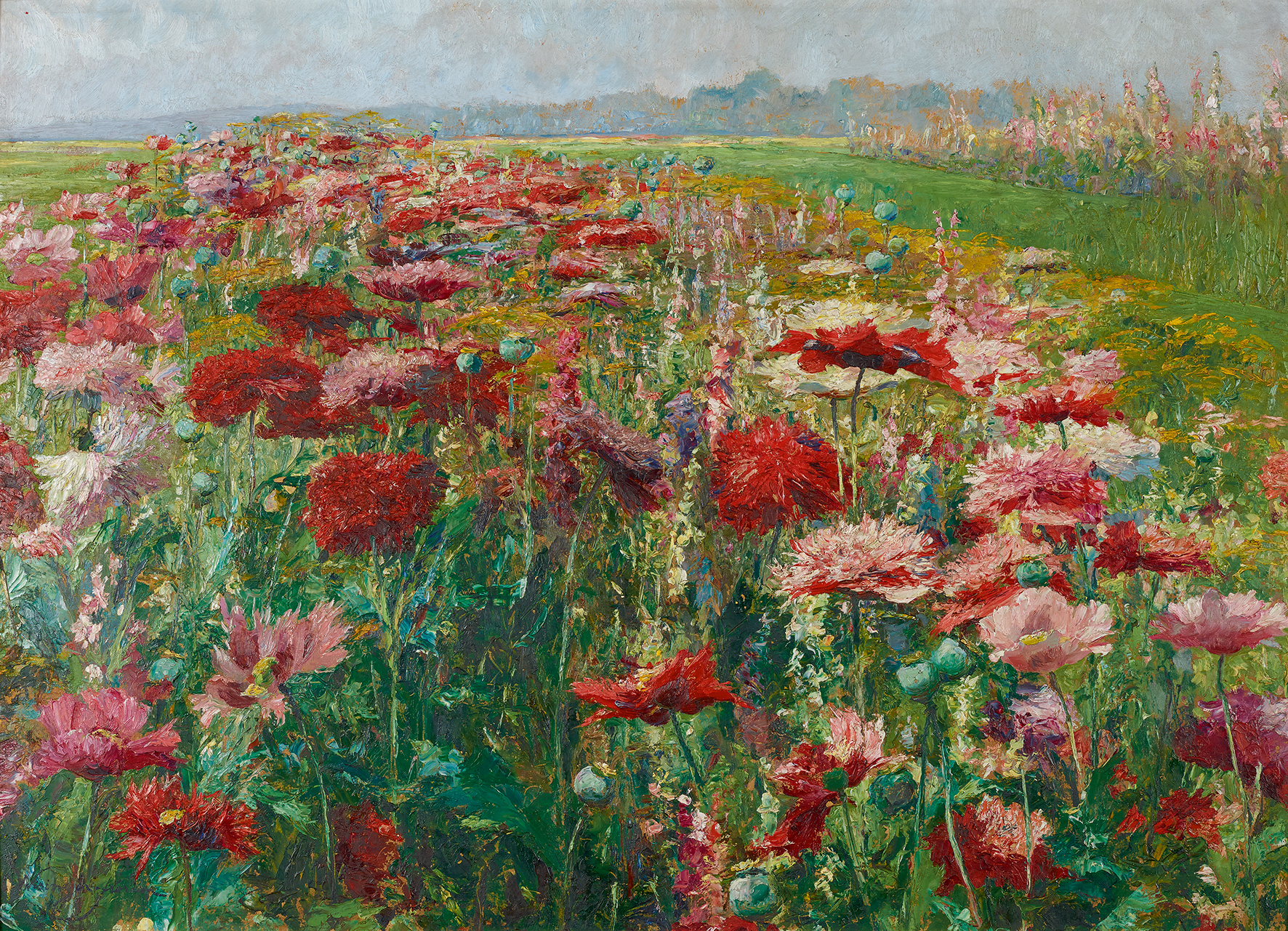 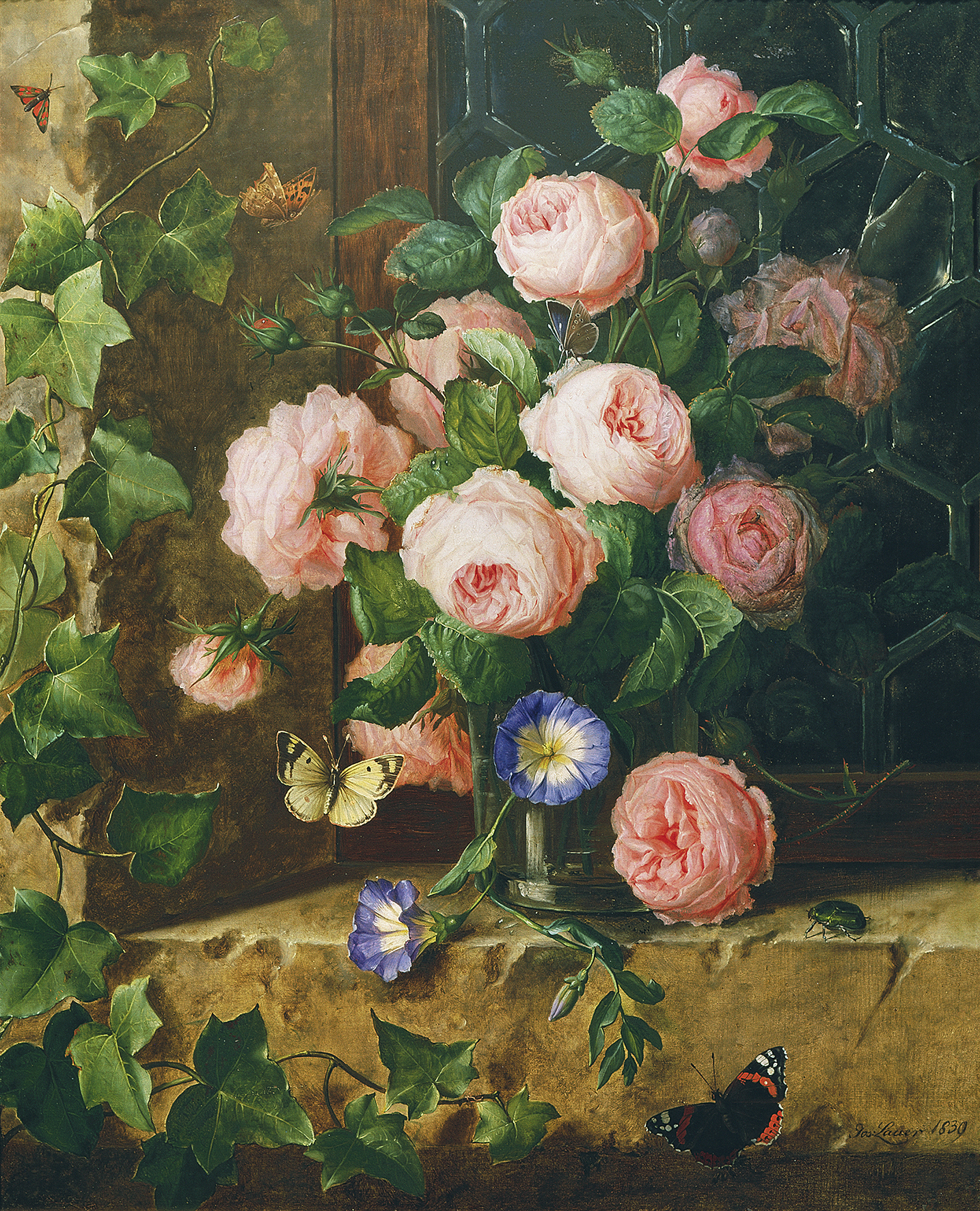 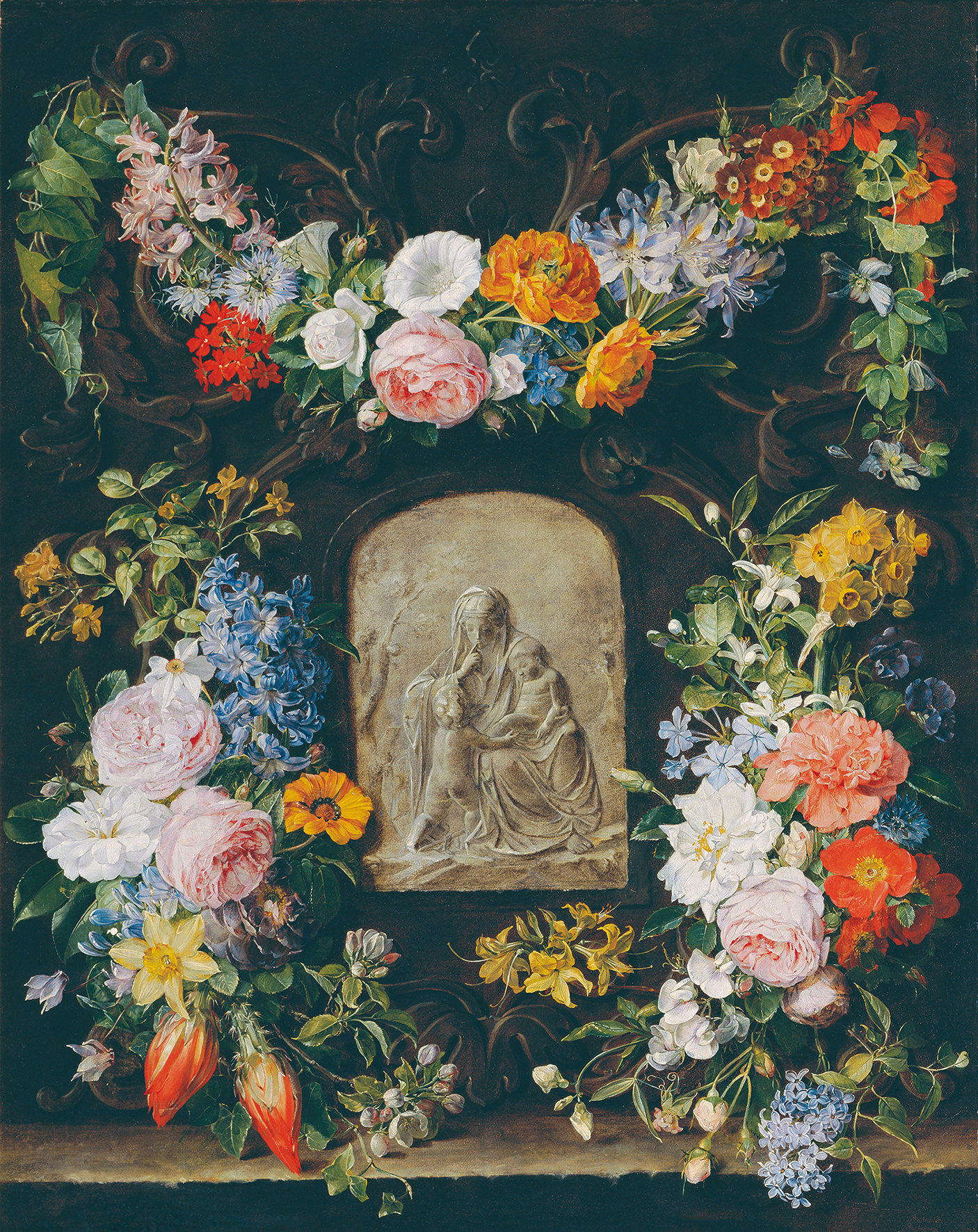 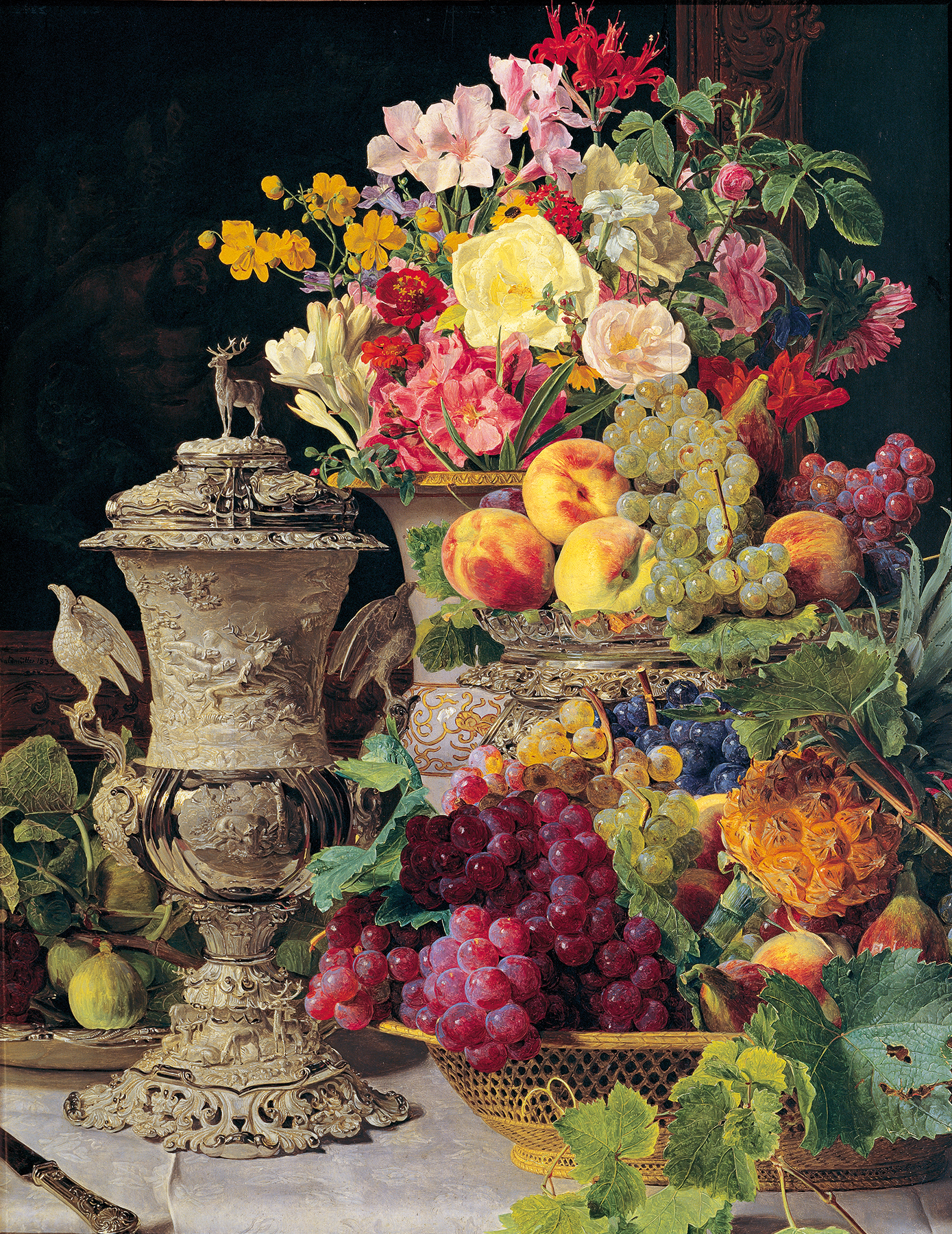 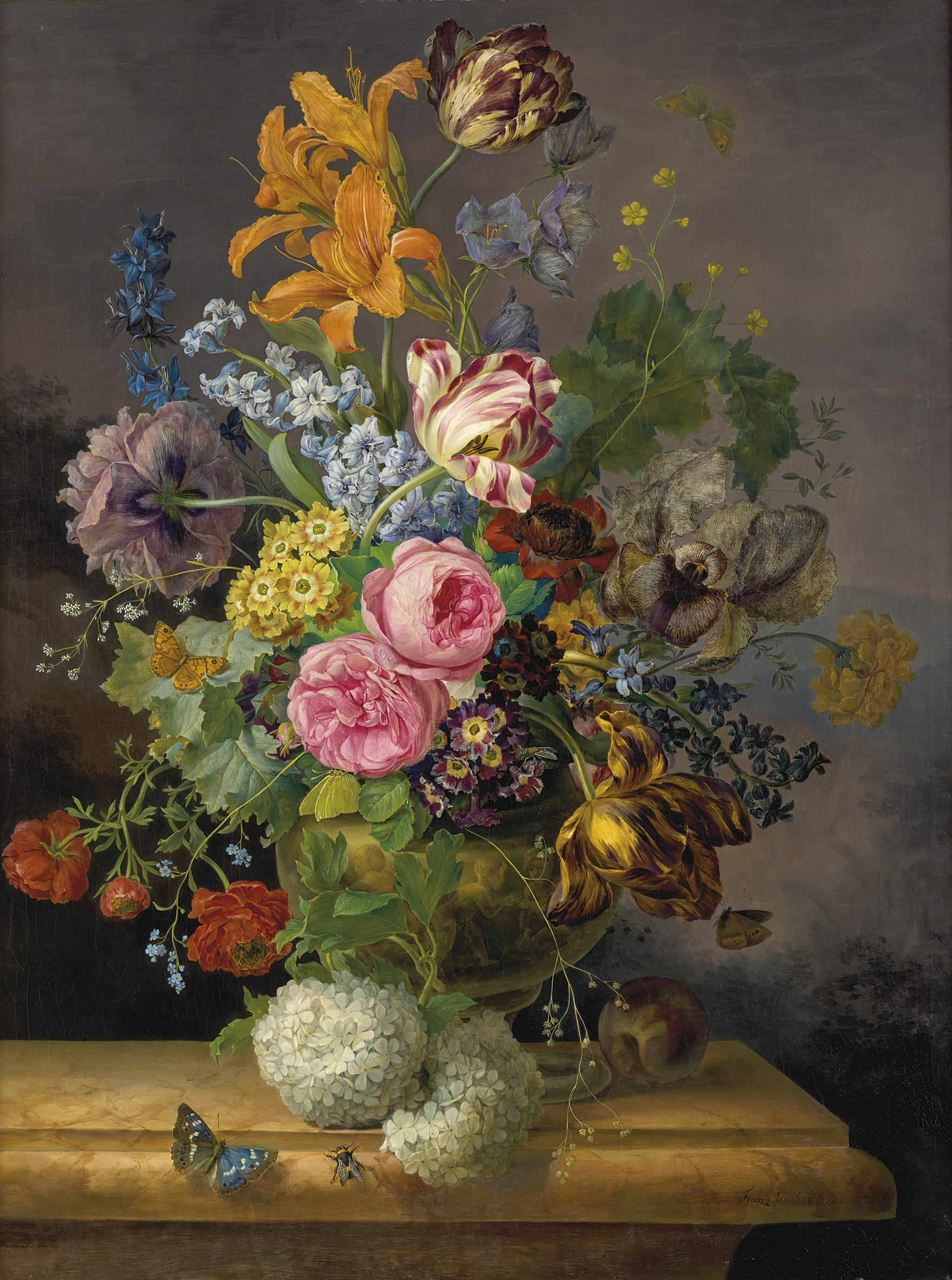 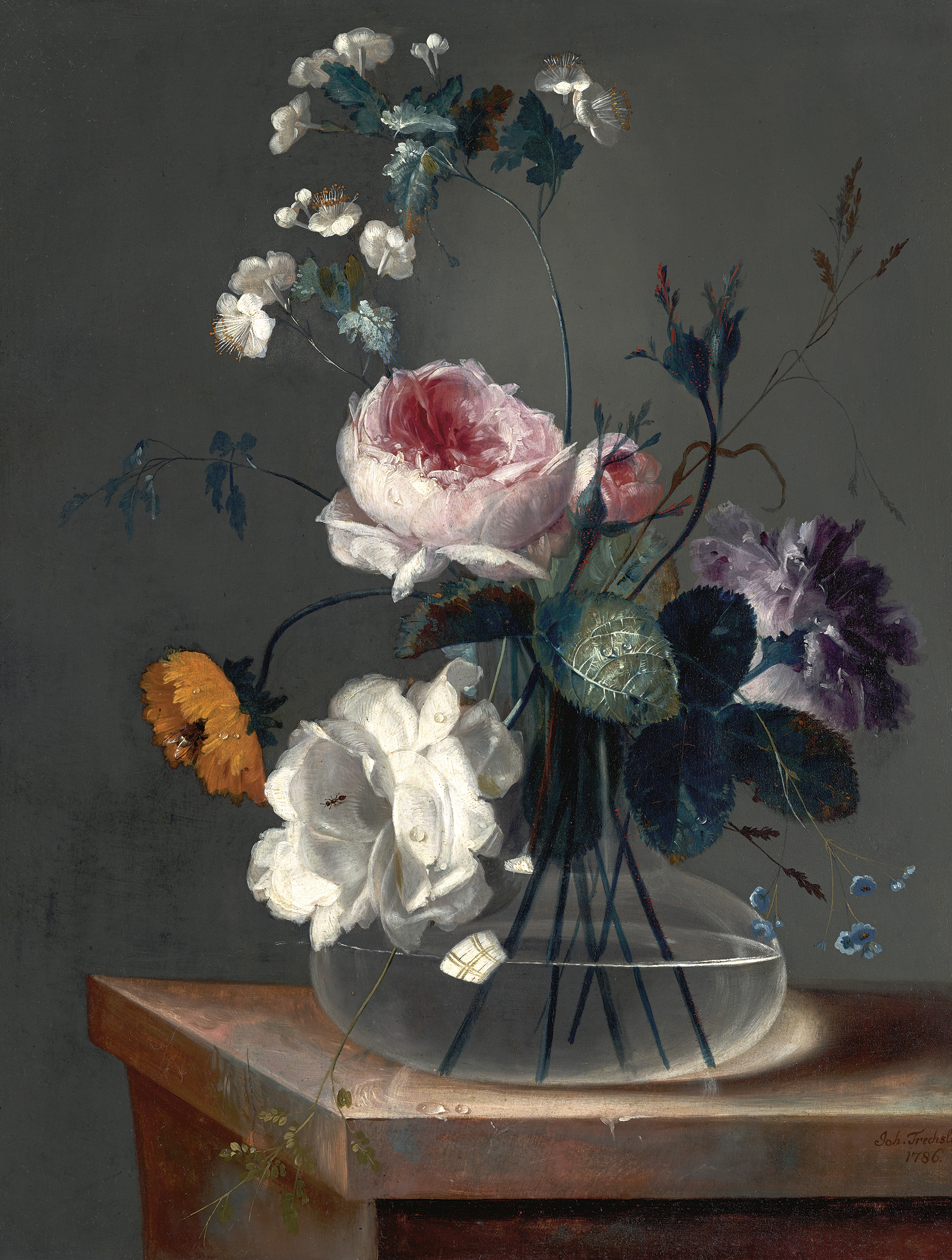 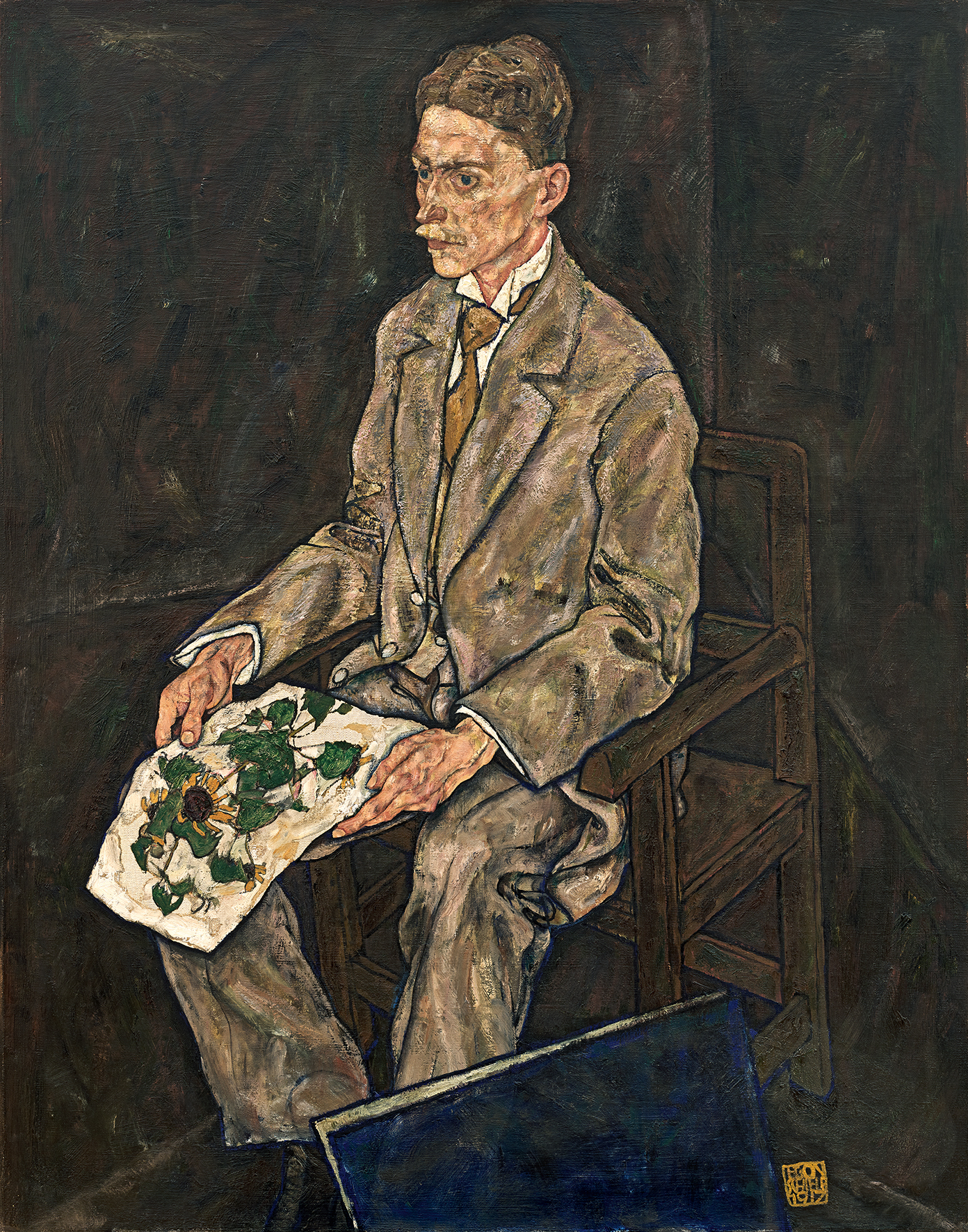 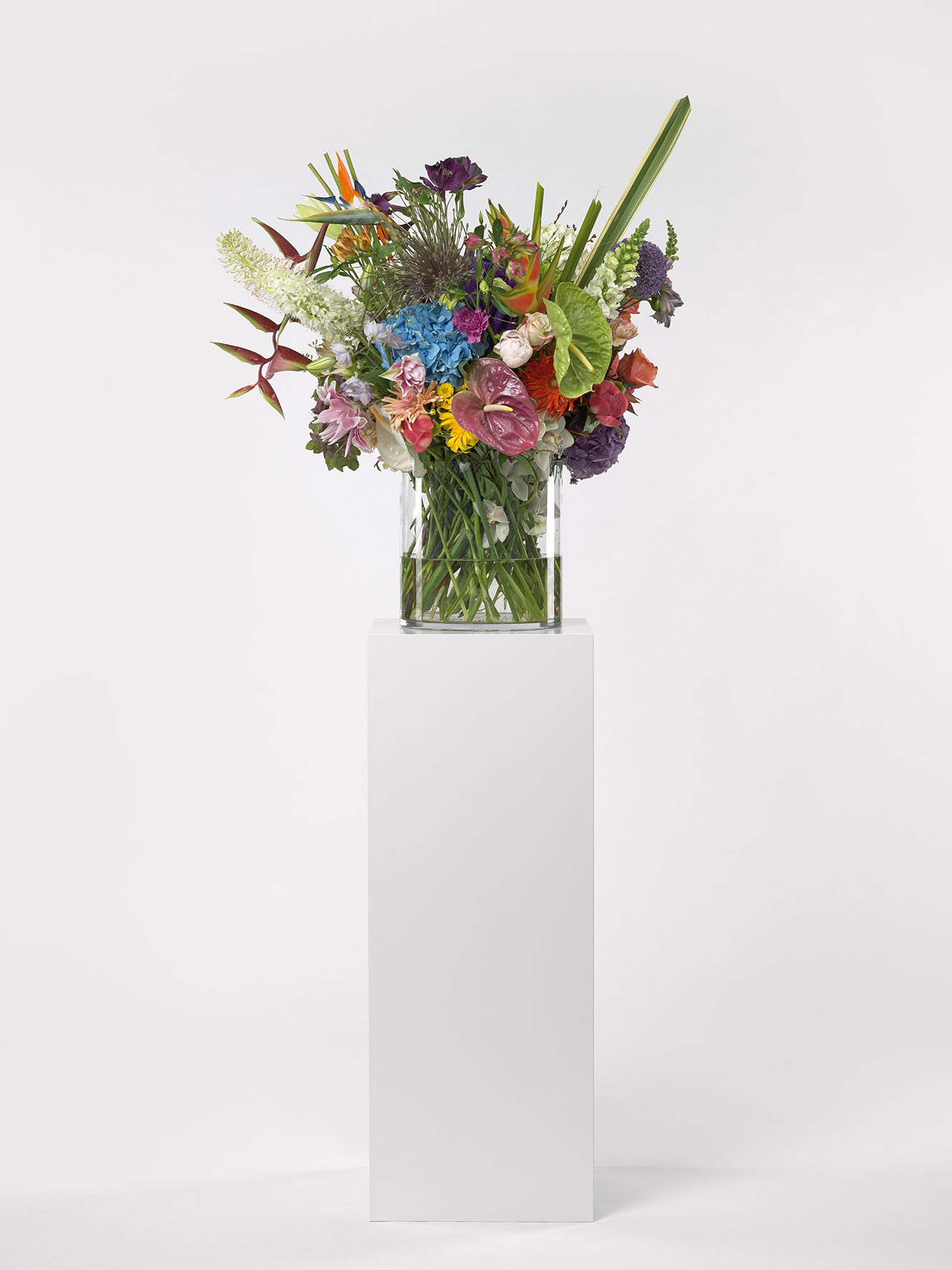 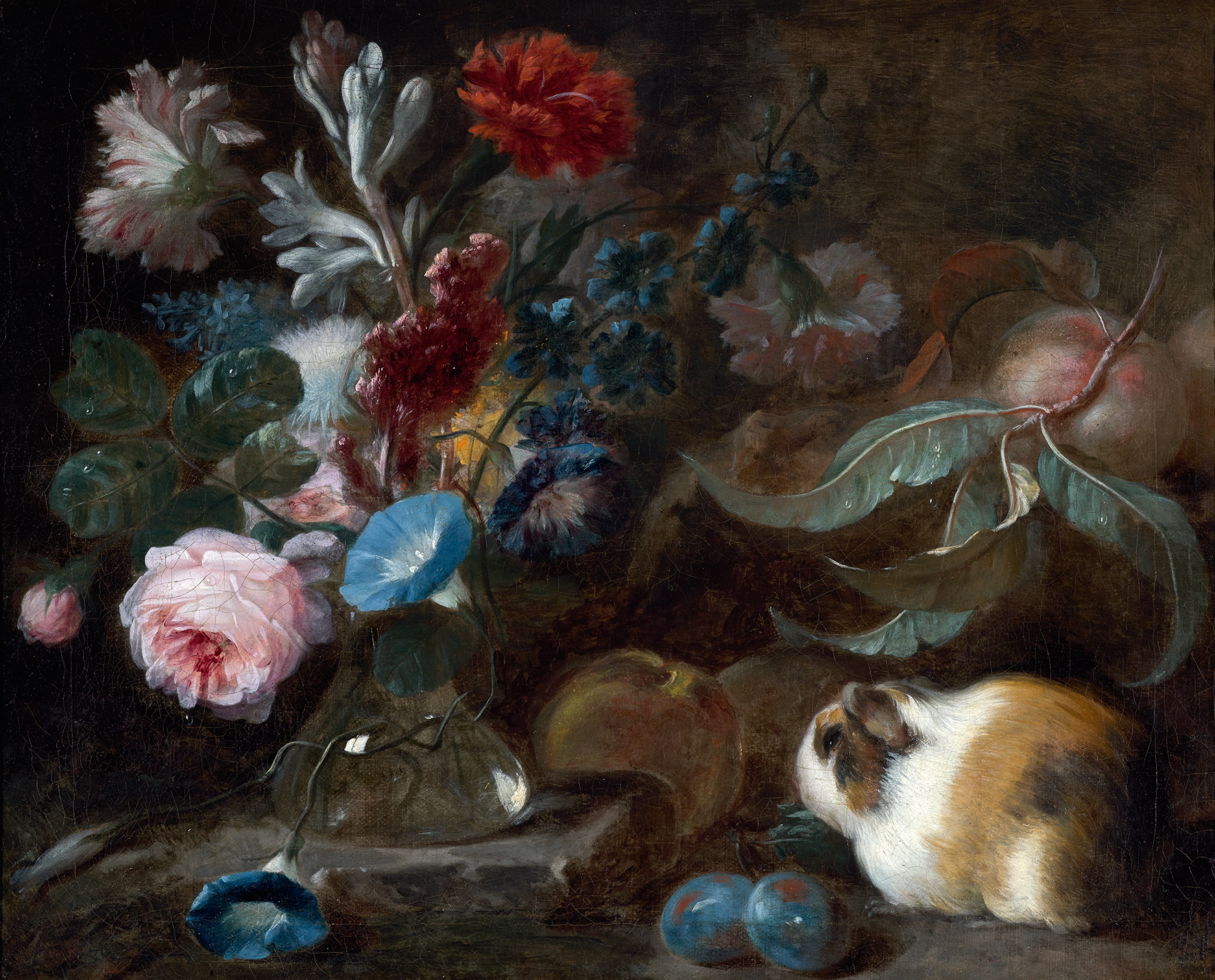 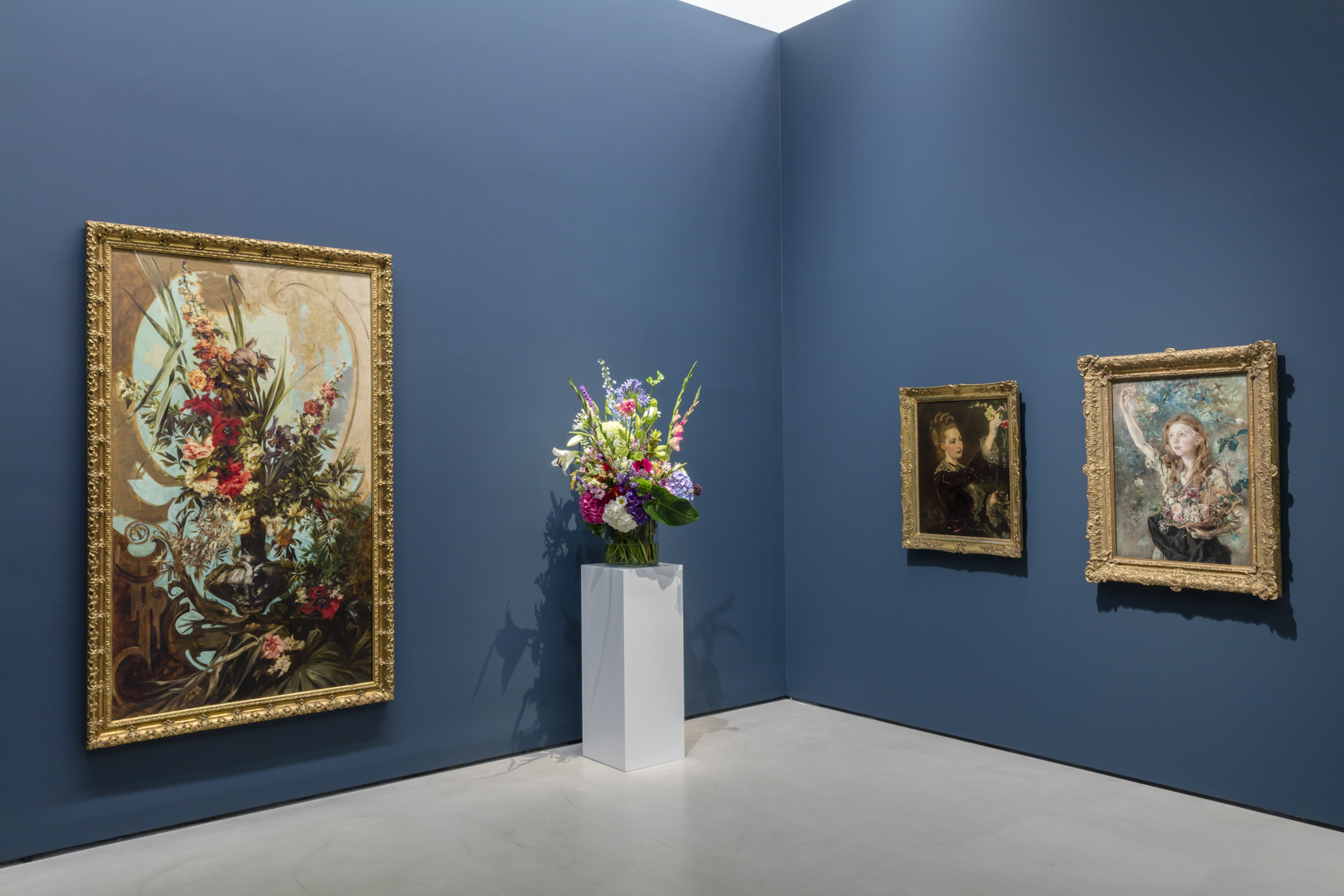 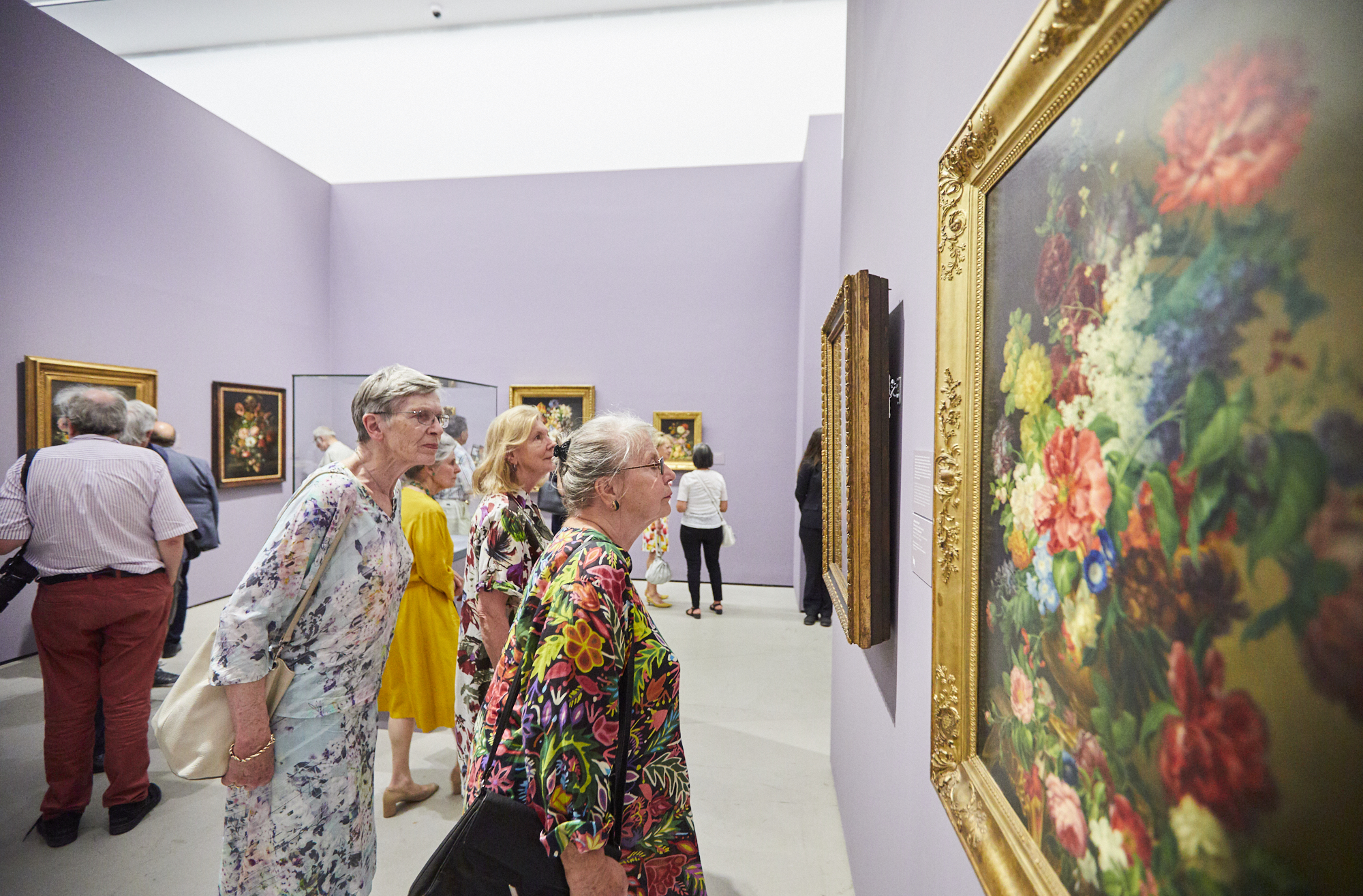 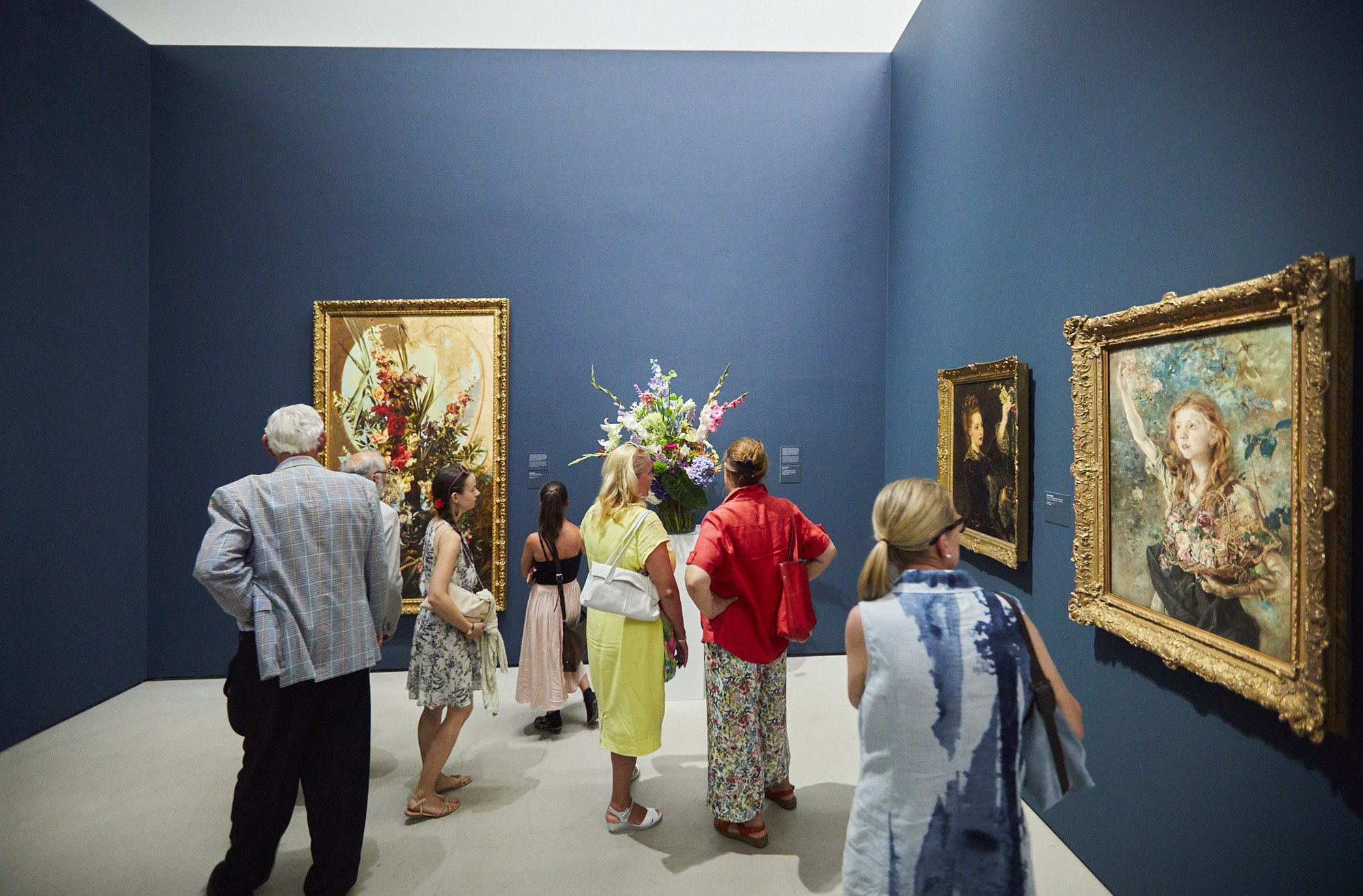 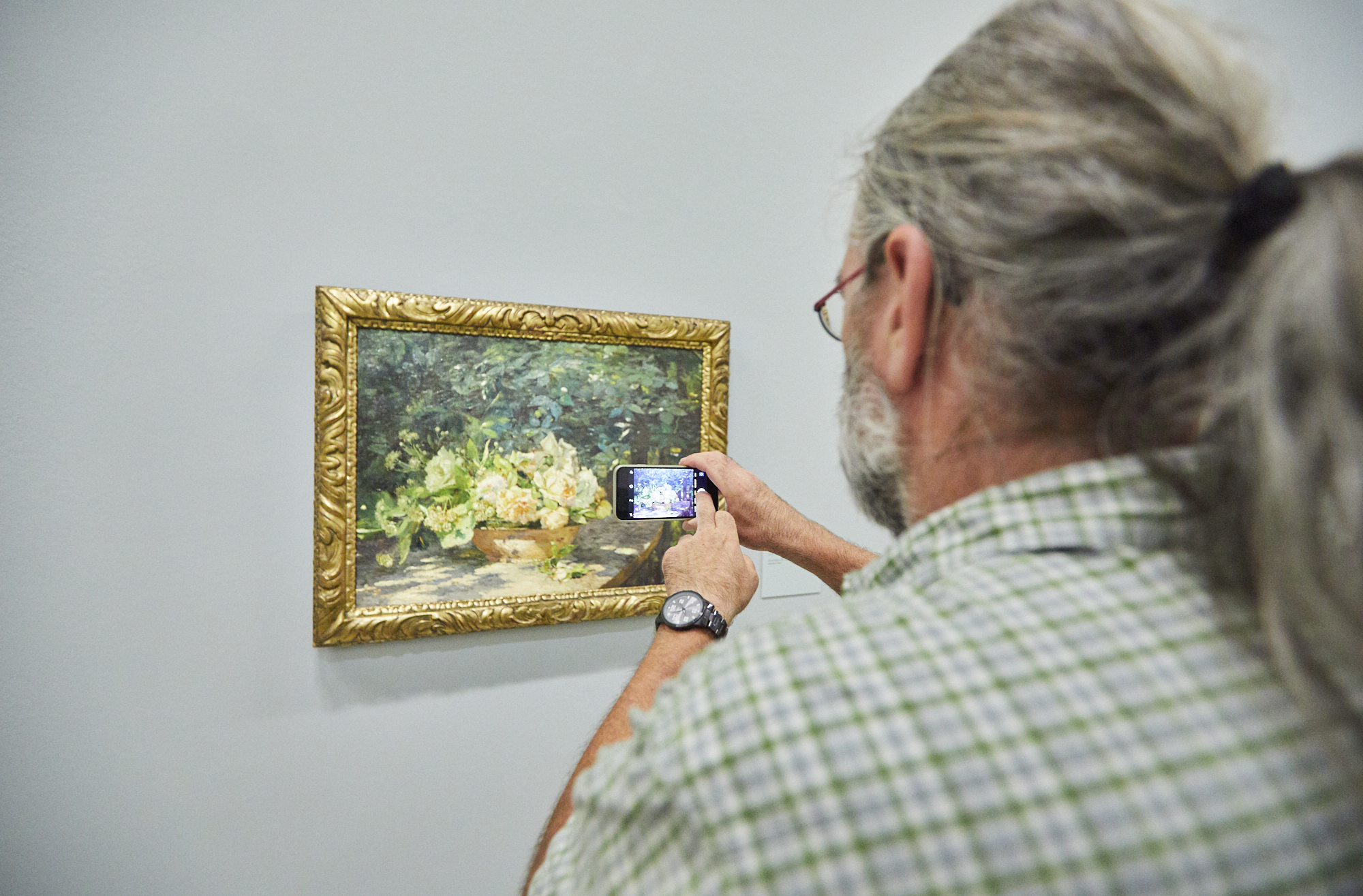 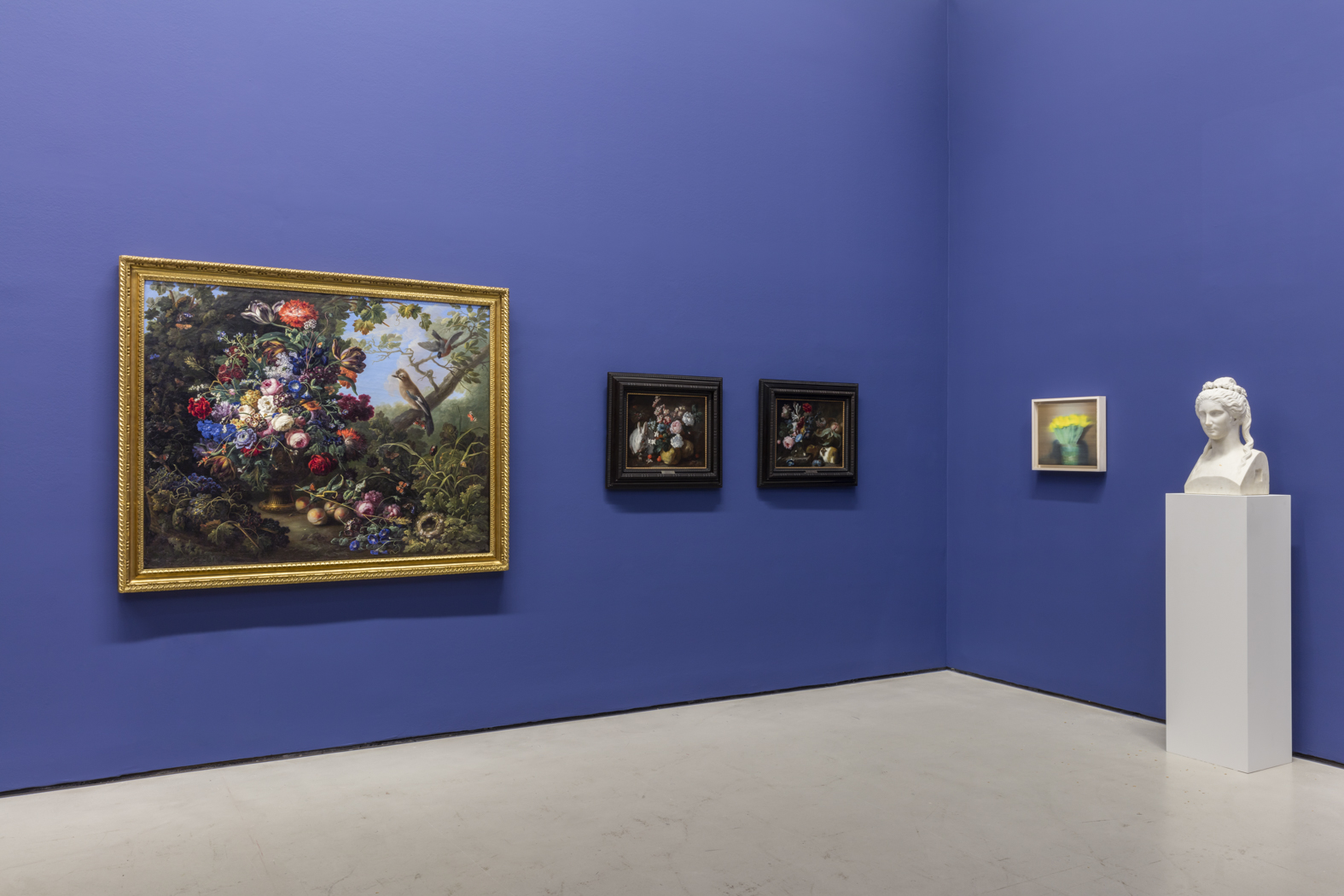 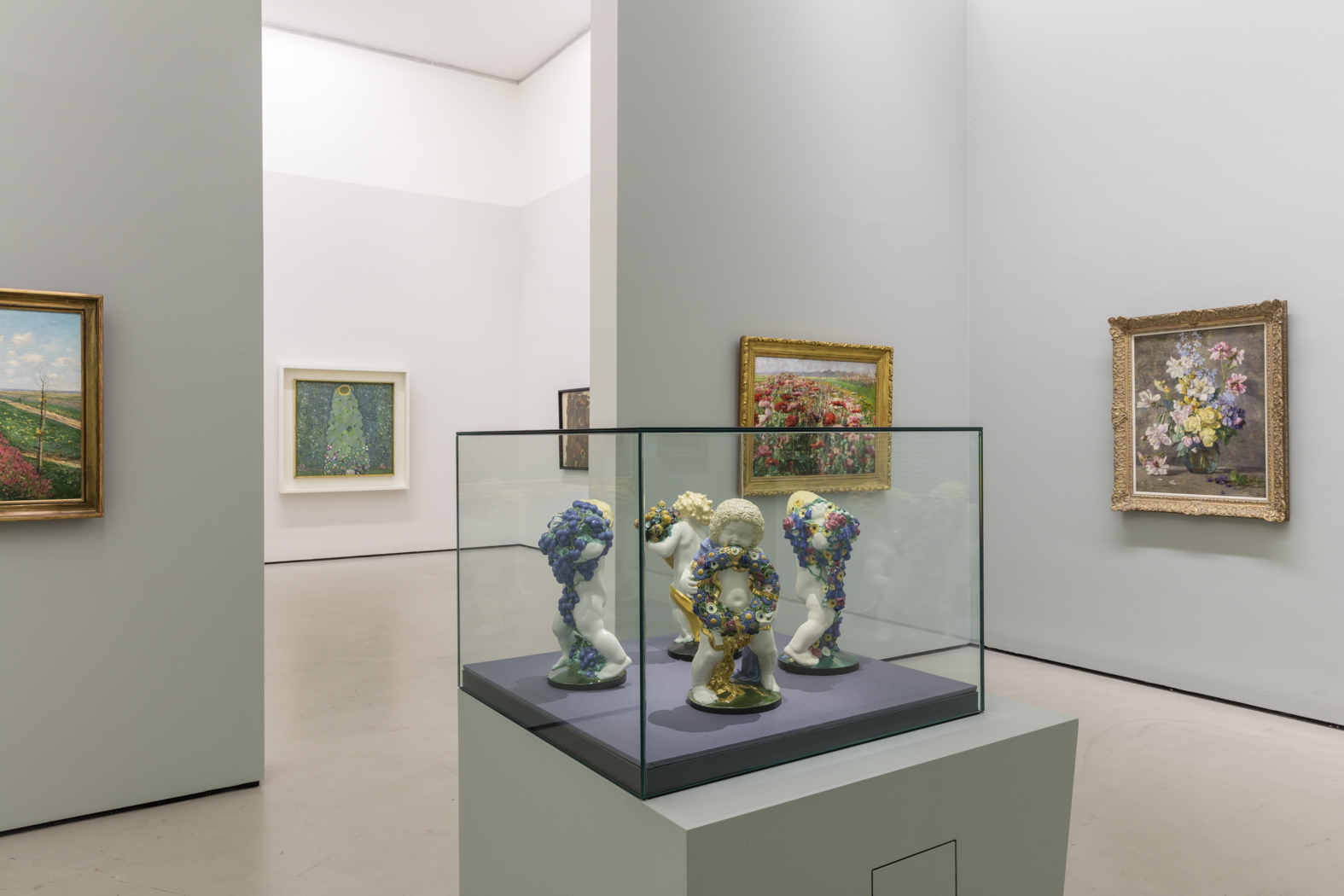 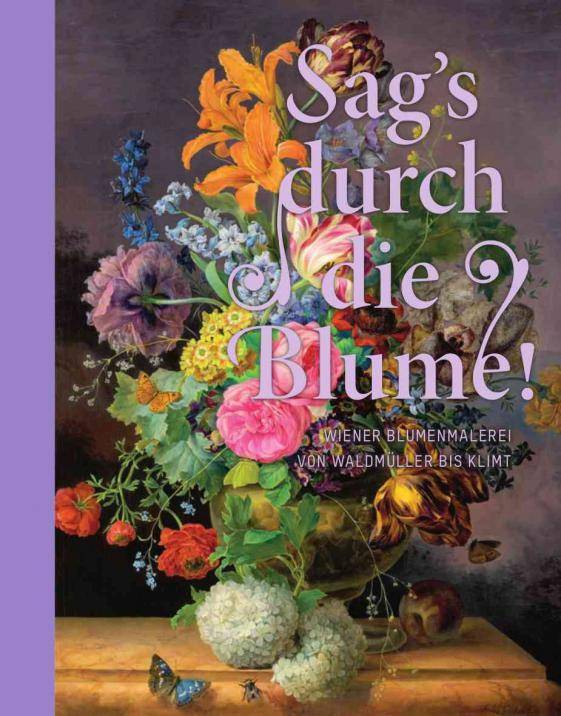 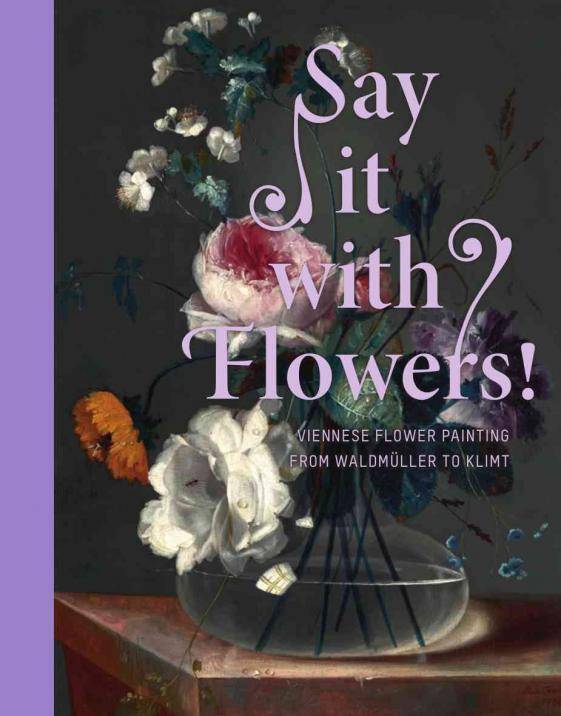 Say it with Flowers