Klimt. The Secession and Italy

Summer holidays in Italy: the Attersee wasn't the only place that offered inspiration to Gustav Klimt in his time away from Vienna. In a first, the exhibition at the Museo di Roma will explore the artist's relationship with Italy, a locale he traveled to often and where he participated in important exhibitions. The show was organized by a team of three curators, including Franz Smola of the Belvedere who originated the concept. The Belvedere is contributing eleven high-caliber loans, among them the world-renowned image Judith. In addition, the not-for-profit Klimt Foundation is allowing The Bride to be presented outside Austria for the first time in over eighty years. A further sensation in the exhibition is Portrait of a Lady – stolen in Piacenza, and then rediscovered in 2019!

Museo di Roma
Located in the heart of the historical center of Rome, the museum houses numerous artifacts pertaining to the city’s history and culture from the 15th to 19th centuries, and hosts numerous exhibitions including most recently a high-profile show on Antonio Canova.

An exhibition promoted by Roma Capitale - Sovrintendenza Capitolina ai Beni Culturali, produced and organised by Arthemisia with Zètema Progetto Cultura in collaboration with the Belvedere, Vienna, and in cooperation with the Klimt Foundation. 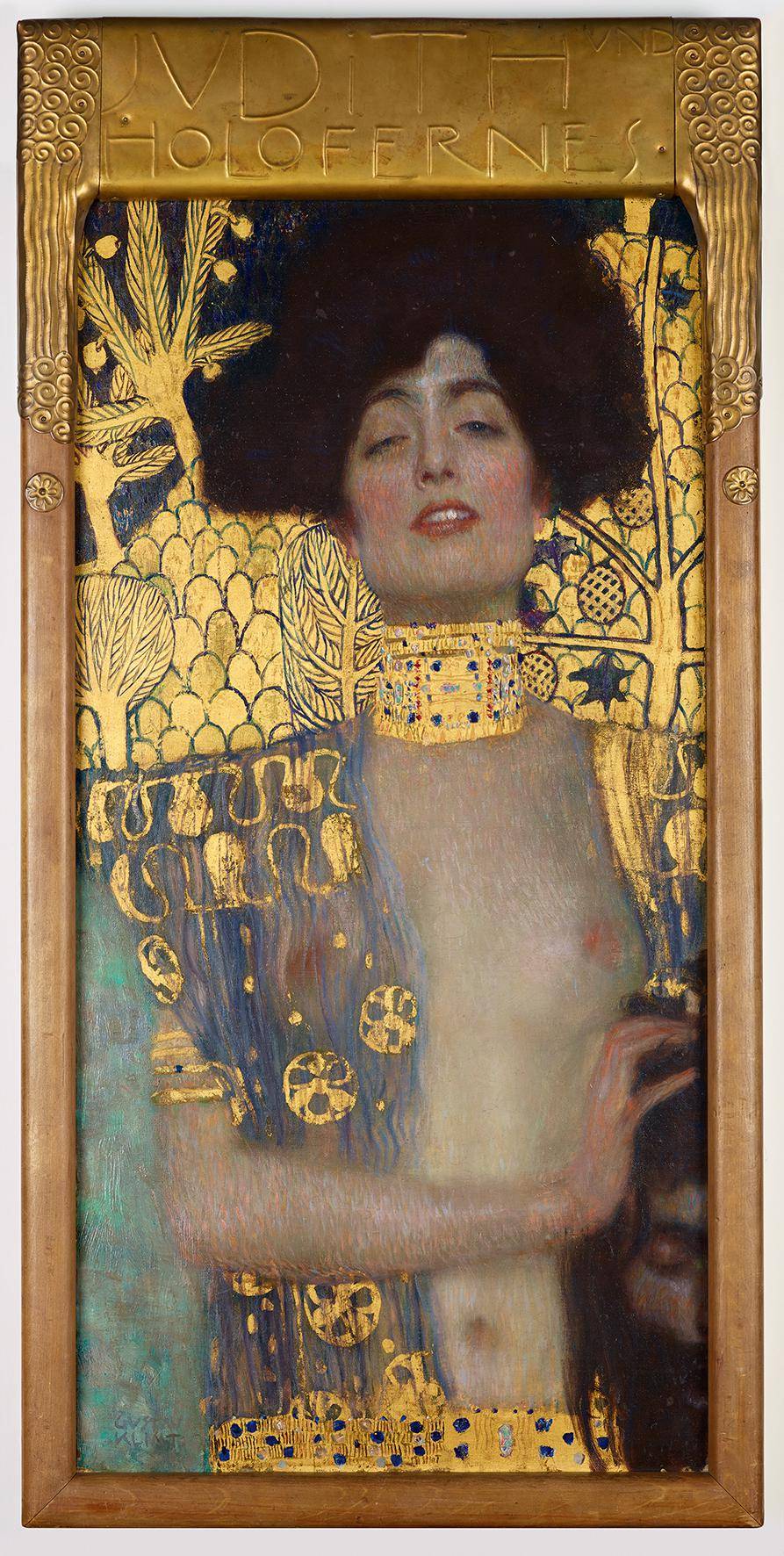 In 2021, Rome is celebrating its 150th anniversary of having been declared the capital of Italy's then nascent and newly united kingdom. To mark the occasion, the Museo di Roma is hosting a spectacular show dedicated to Gustav Klimt’s work, his ties to Italy, and the achievements of the Vienna Secession, focusing on the artist's connection to Italy. The Belvedere is contributing eleven of Klimt's most famous paintings, including Judith and Portrait of Amalie Zuckerkandl, along with some fifty other paintings and sculptures by artists of the Vienna Secession. In partnership with the Klimt Foundation, the important painting The Bride will be exhibited abroad for the first time since the 1930s. In addition, the non-profit private foundation is contributing further works by the painting genius – such as Friends I (The Sisters), a painting that was exhibited at the Biennale di Venezia in 1910. Around fifty additional high-caliber exhibits from the foundation's collection, including drawings by the master, posters, autographs, and photographs, are also making their way into this diverse exhibition. An absolute sensation is the presentation of Klimt's Portrait of a Lady, which mysteriously disappeared in 1997 from the Galleria Ricci Oddi in Piacenza; the painting will be on public display for the first time since its spectacular recovery in 2019.
Works from several other public and private collections will round out the show.

How did Klimt operate between the Vienna Secession and the Italian exhibition business? Klimt. The Secession and Italy traces the various stages of Gustav Klimt's creative process. In addition to his role as co-founder and first president of the Vienna Secession, the artist's participation in Italian exhibitions such as the Biennale di Venezia in 1910 and the International Art Exhibition in Rome in 1911 are highlighted as well. Klimt’s visits to Italy form an additional point of focus. These include his very early travels, such as to northern Italy in 1899 with Carl Moll and his family, as well as his two journeys to Ravenna and Venice in 1903, where Klimt took a great liking to the magnificent medieval gold mosaics that provided inspiration for his “Golden Period.” In addition to the artistic impulses Klimt drew from Italy, the exhibition will also focus on certain reciprocated influences. His paintings are juxtaposed with works by Italian artists such as the painters Felice Casorati and Galileo Chini, who were surprisingly more receptive to Klimt’s decorative style than the Viennese painters of his day.