The Fascination of the Oil Sketch

Sketches and studies in oils hold a special appeal due to their immediacy and often unorthodox subject matter and individuality. Mostly on a small scale, they originated as drafts for potential patrons, evolving during the course of the nineteenth century into works of art in their own right. The Belvedere is dedicating an IN-SIGHT exhibition to this unique art form.

Curator Rolf Johannsen places a focus on the development of the oil sketch from the early nineteenth century through to the start of the twentieth century. Prior to this, sketches and studies had served a specific function. They were preparatory studies for larger paintings and could underpin the contract between painter and patron. In the nineteenth century, however, they attained a new autonomy. Artists used them to capture everyday, allegedly ordinary situations or the rapidly changing moods of weather and light. The exhibition thus takes three themes as its focus: clouds ¬– landscape – figures.
Oil sketches and studies are characterized by swift, fleeting brushwork on a small format – the merely “hinted at”, the private and intimate. Although generally not intended for exhibitions and sales, like autographs, sketches and studies soon found collectors and connoisseurs who wanted to secure the authentic immediacy of the artist’s hand. In this show, the Belvedere invites visitors to discover this rarely displayed art form.
The exhibition is composed entirely from the Belvedere’s collection and includes works by Caspar David Friedrich, Adalbert Stifter, Friedrich Gauermann, August von Pettenkofen, Wilhelm Busch, Hans von Marées, Anton Romako, Theodor von Hörmann, Hans Makart, Emil Jakob Schindler, Olga Wisinger-Florian, Tina Blau, Carl Moll, Ernst Klimt and Koloman Moser. 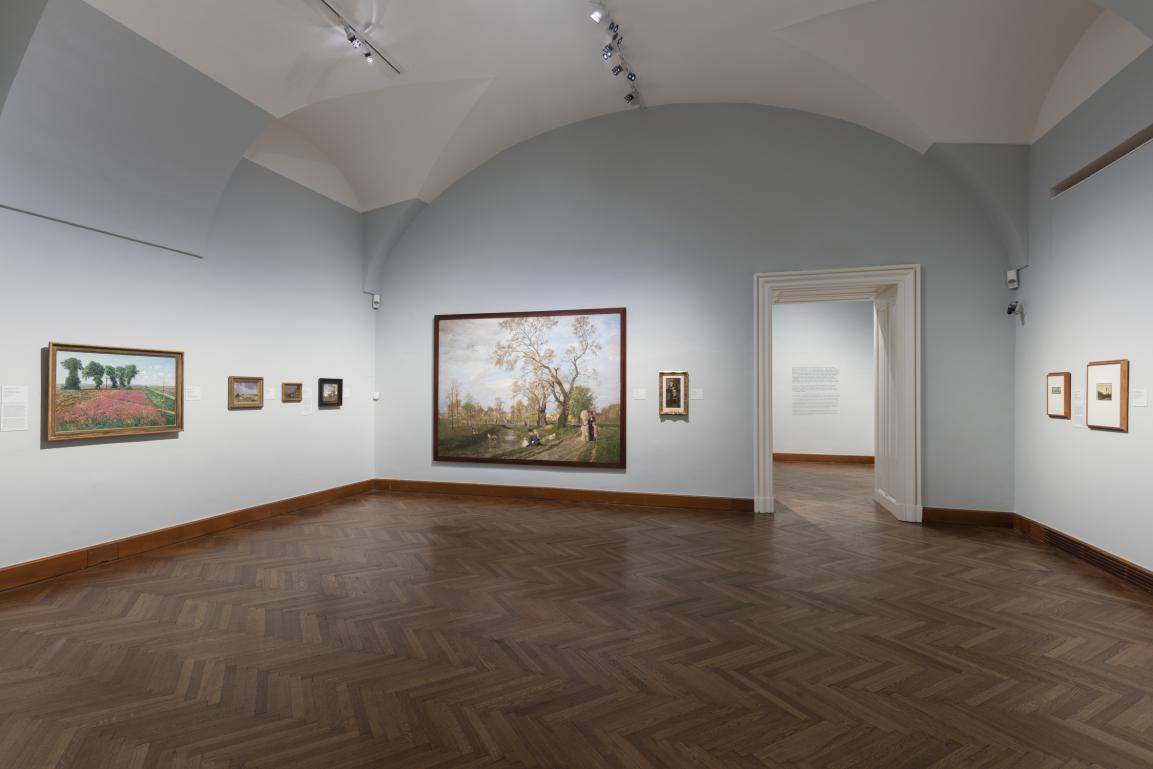 IN-SIGHT is a series of temporary exhibitions held three times a year at the Upper Belvedere to highlight specific aspects of the museum’s collection. The public is presented with works of art in the context of new scholarly research. 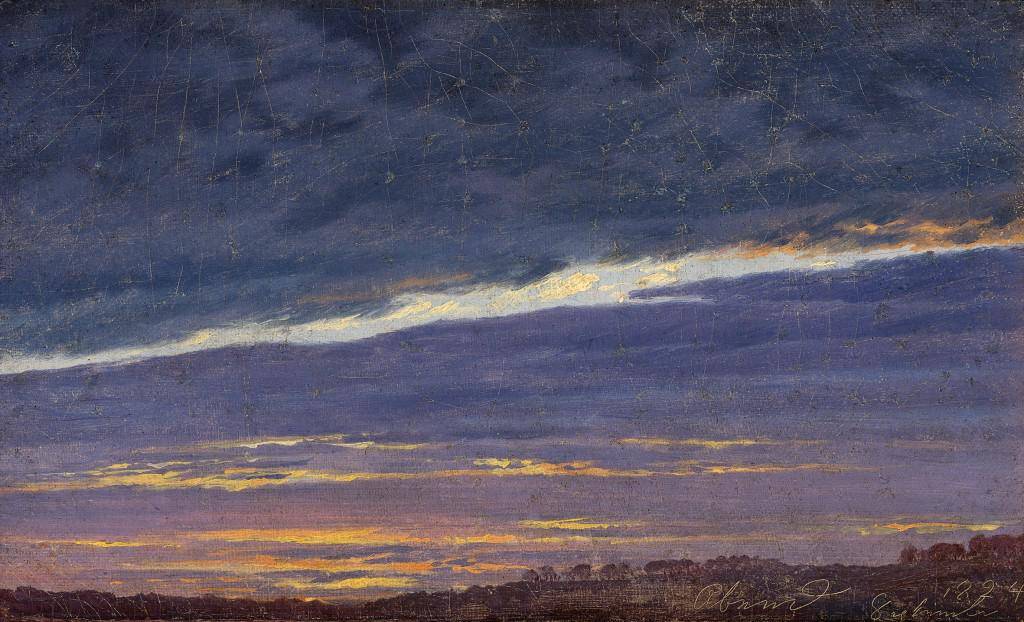 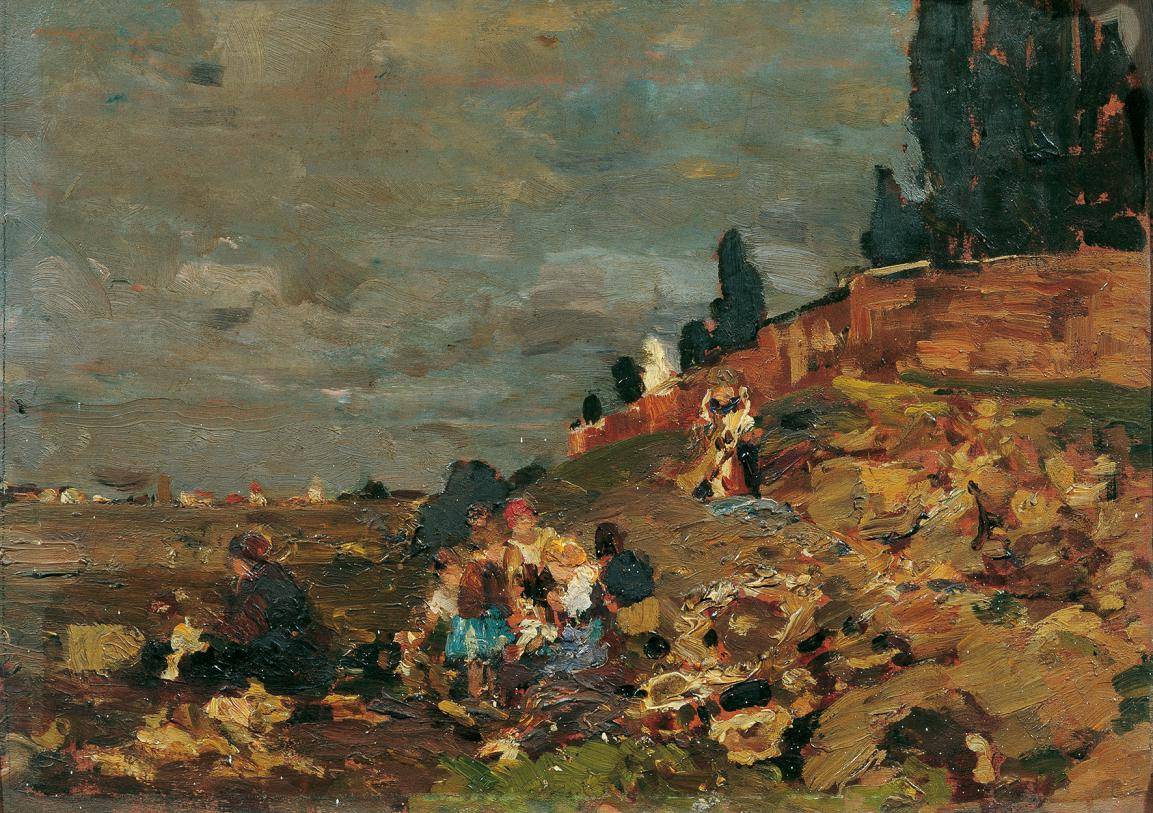 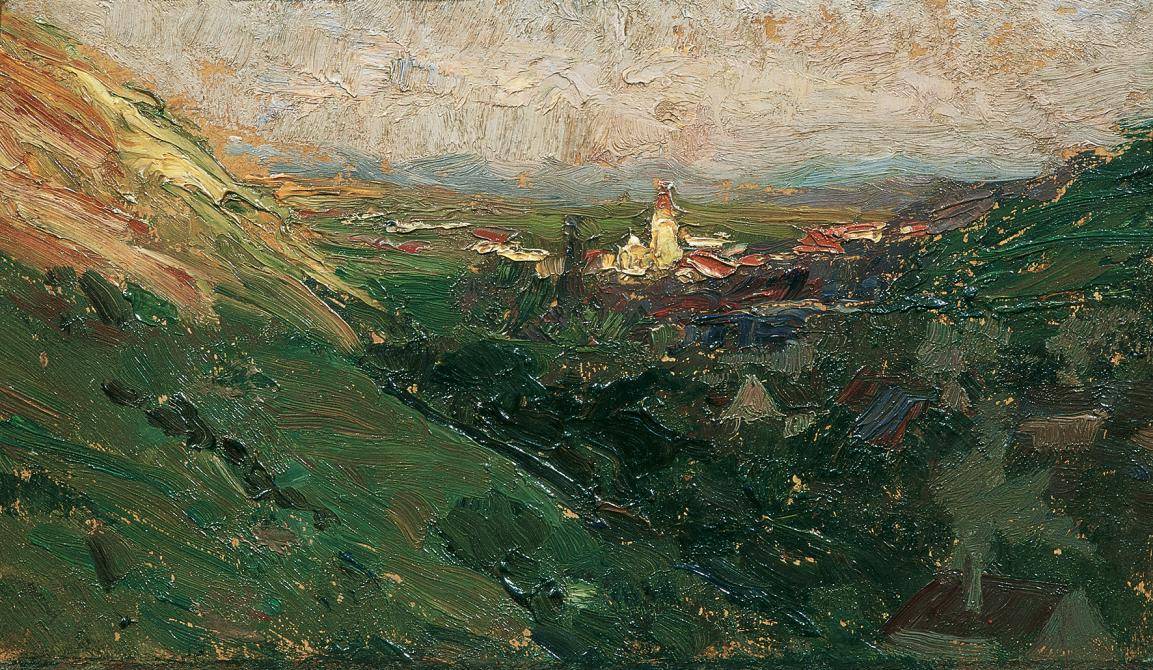 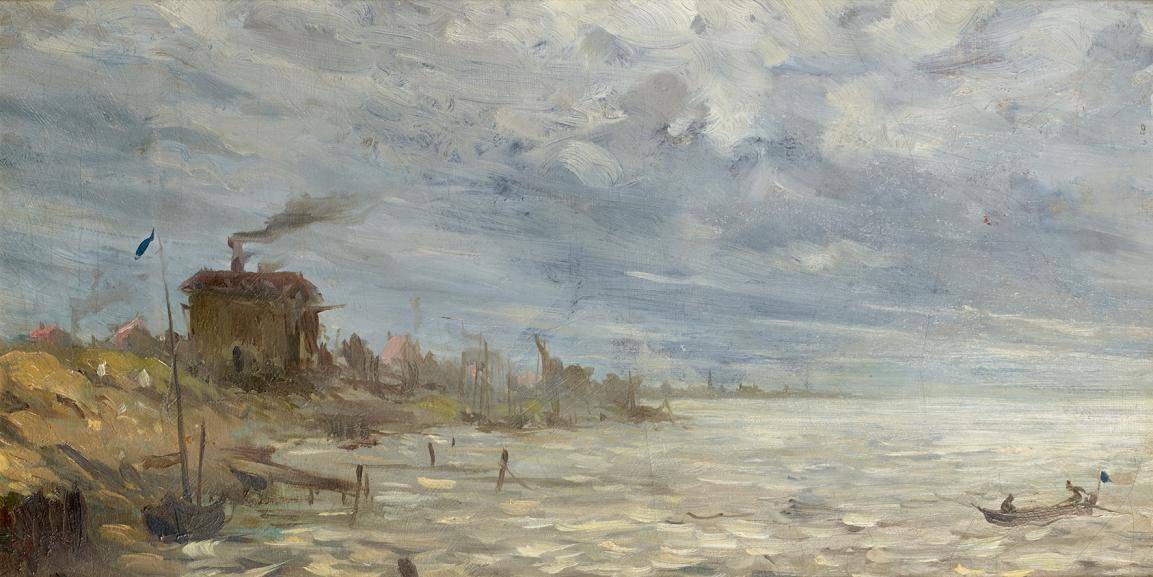 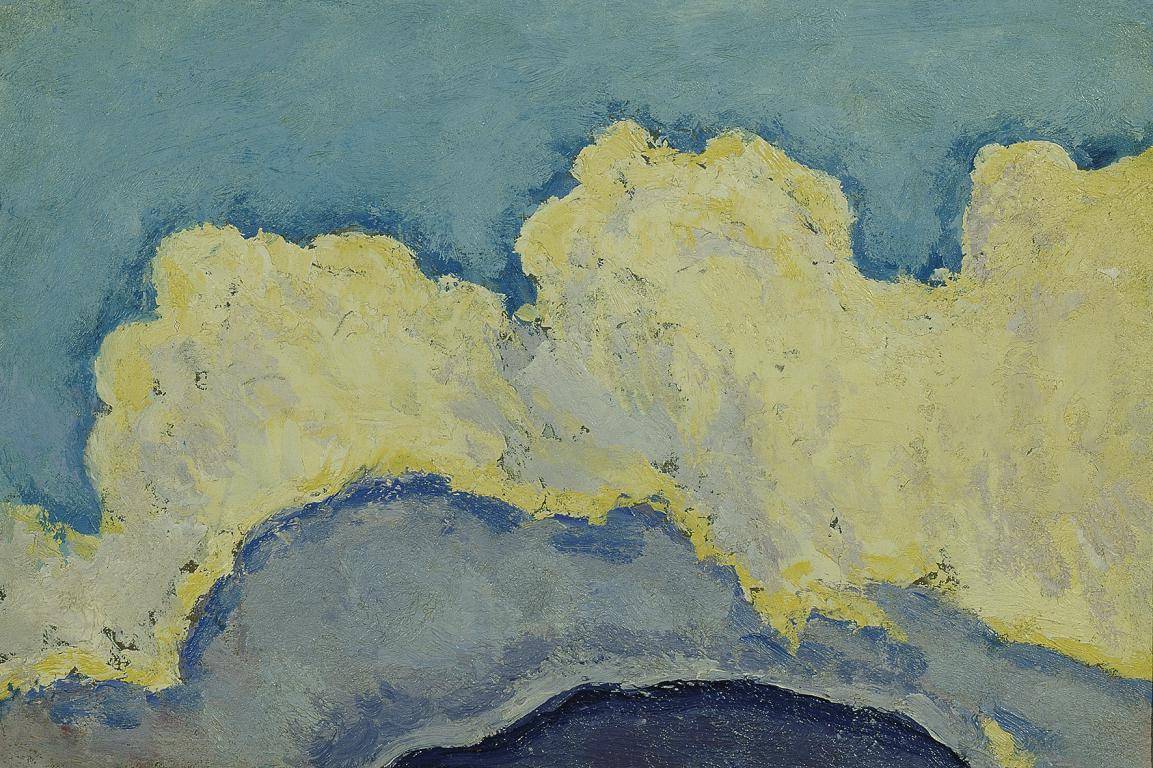 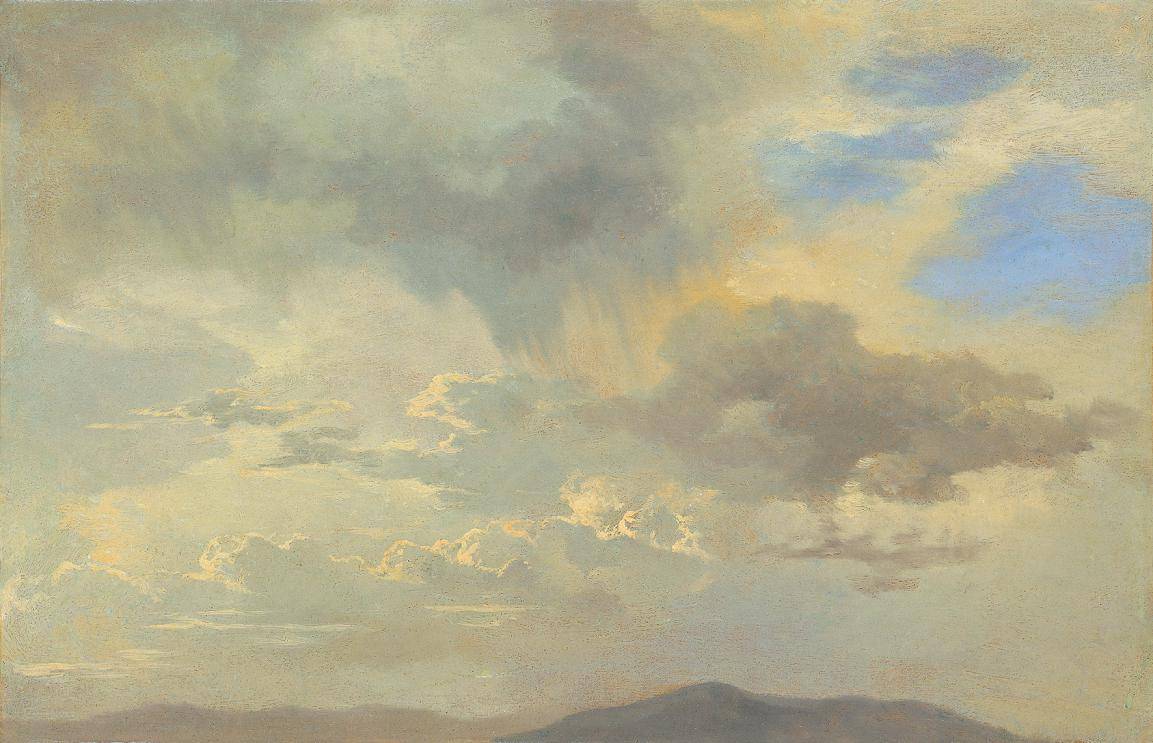 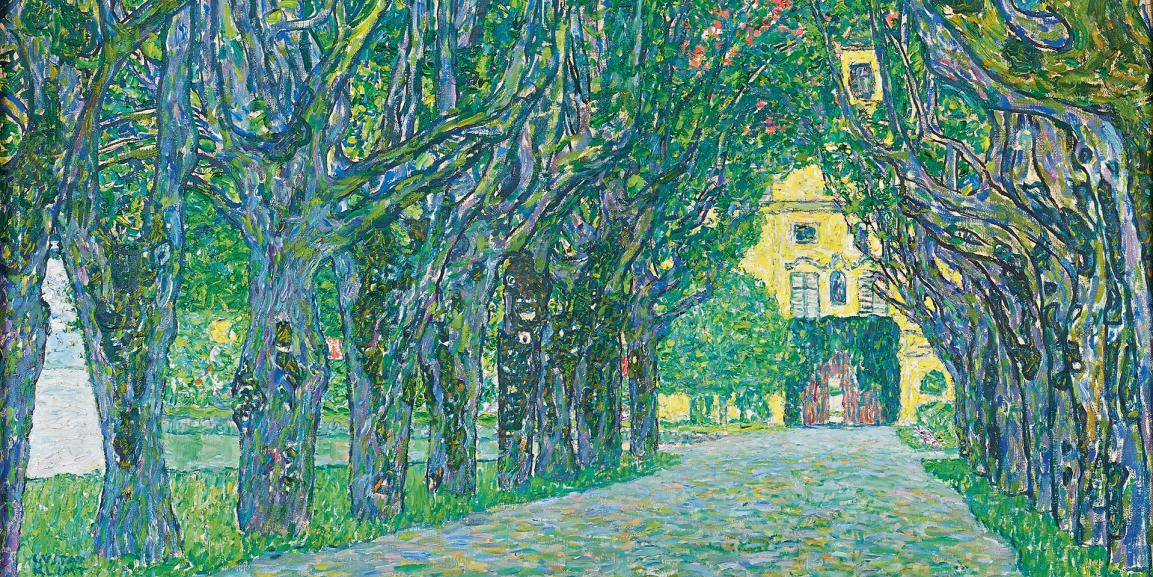 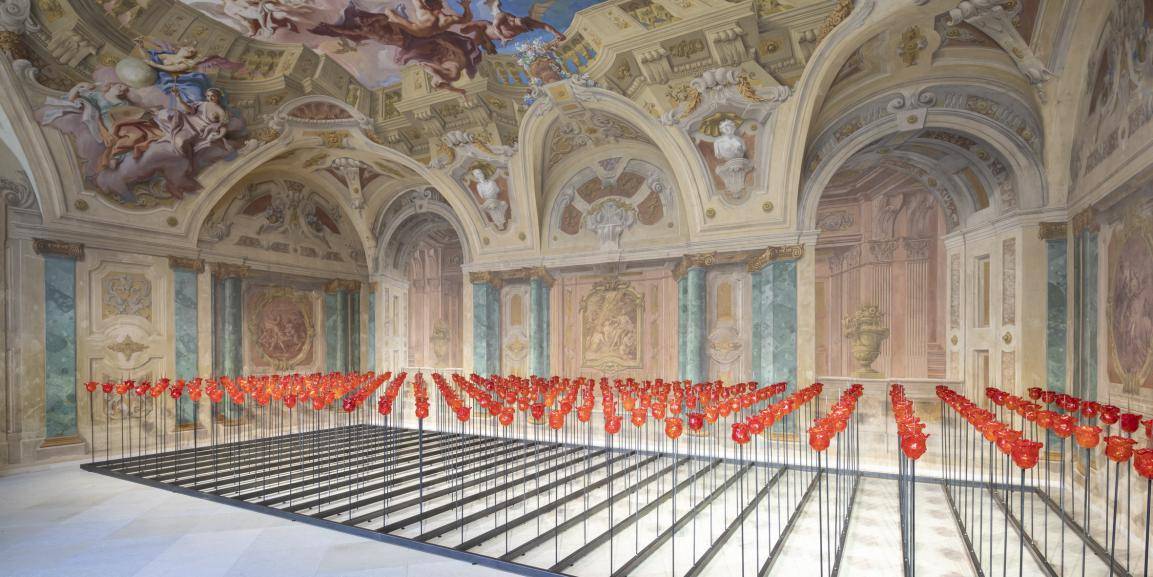 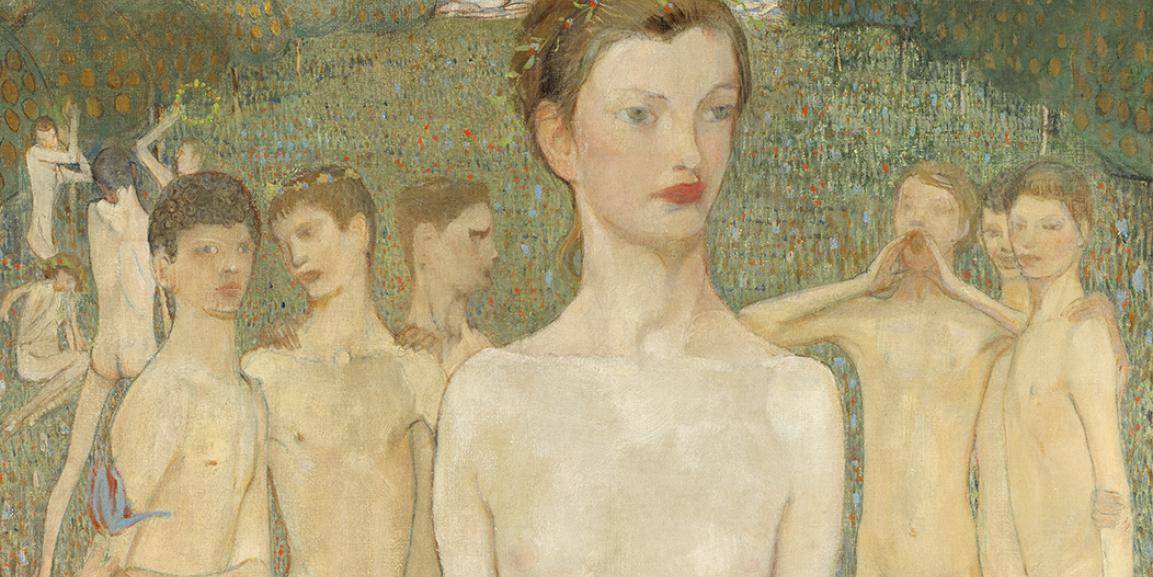