In 2020, the Belvedere will be showcasing the work of multimedia artist Renate Bertlmann for the Austrian Pavilion at the Venice Biennale 2019 as part of the CARLONE CONTEMPORARY series: a field of red knife-roses. The installation will feature sensuous flowers made of Murano glass paired with razor-sharp blades emerging from the buds. This juxtaposition of fragility and aggression mirrors the duality found in the frescoes of the Carlone Hall at the Belvedere. 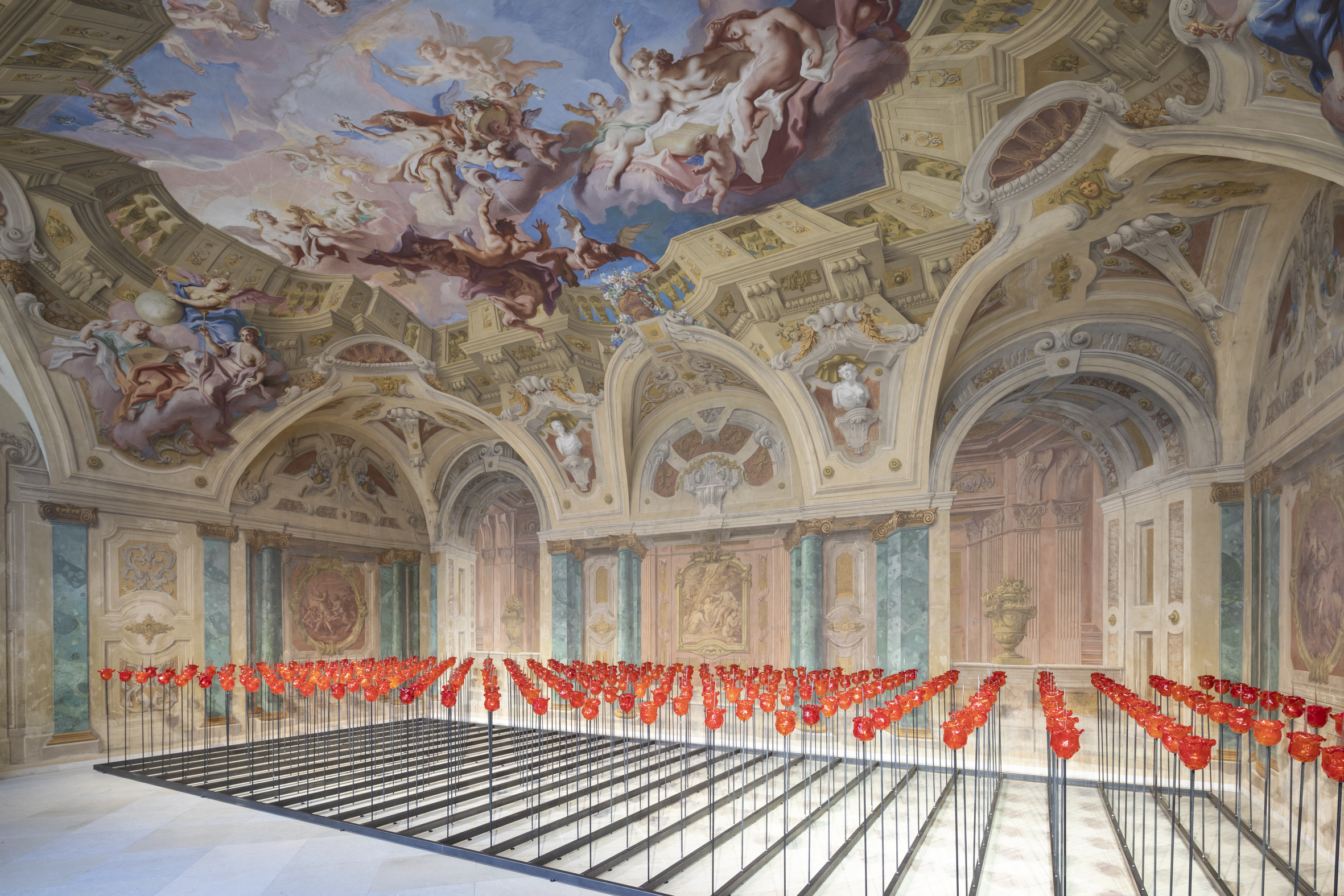 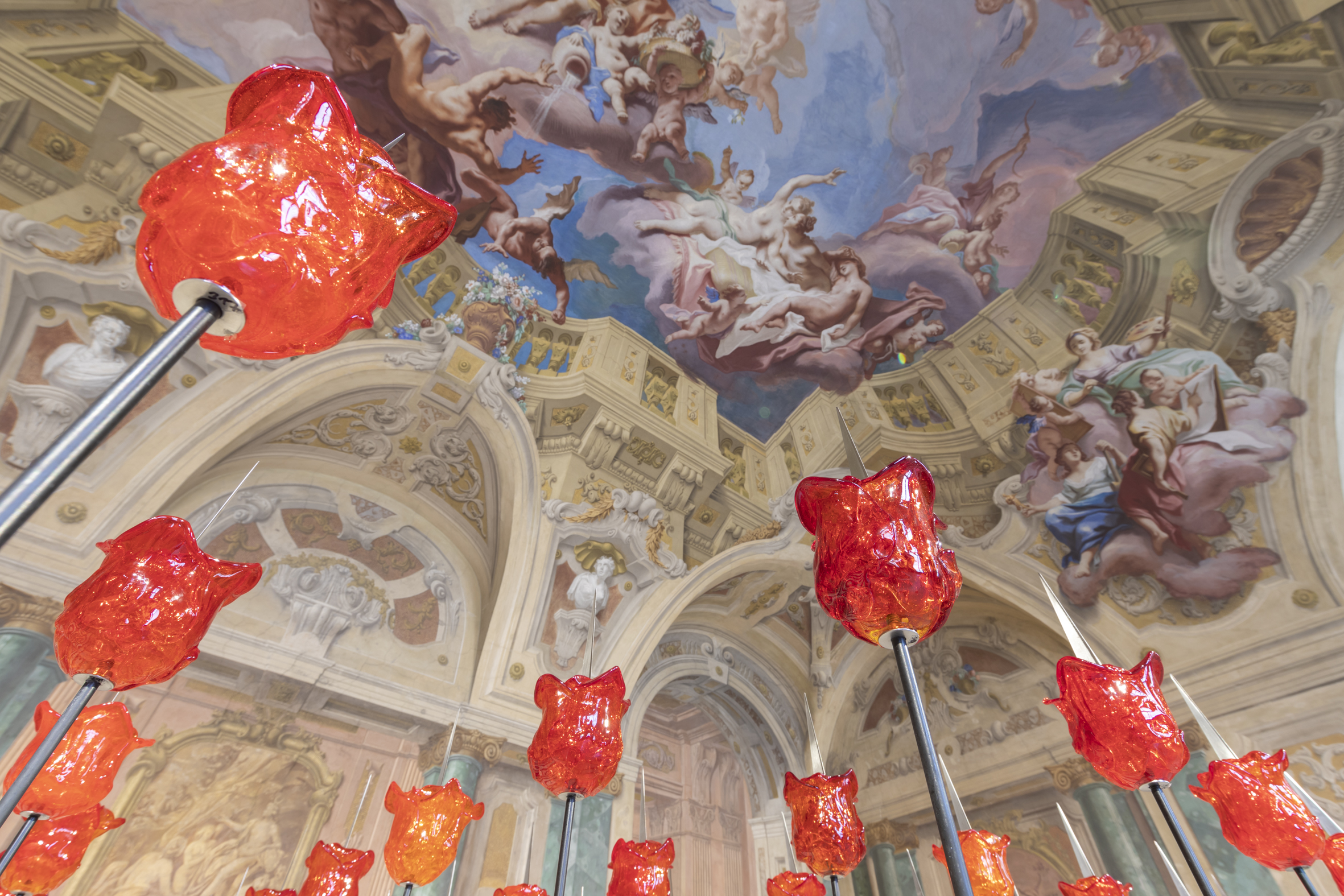 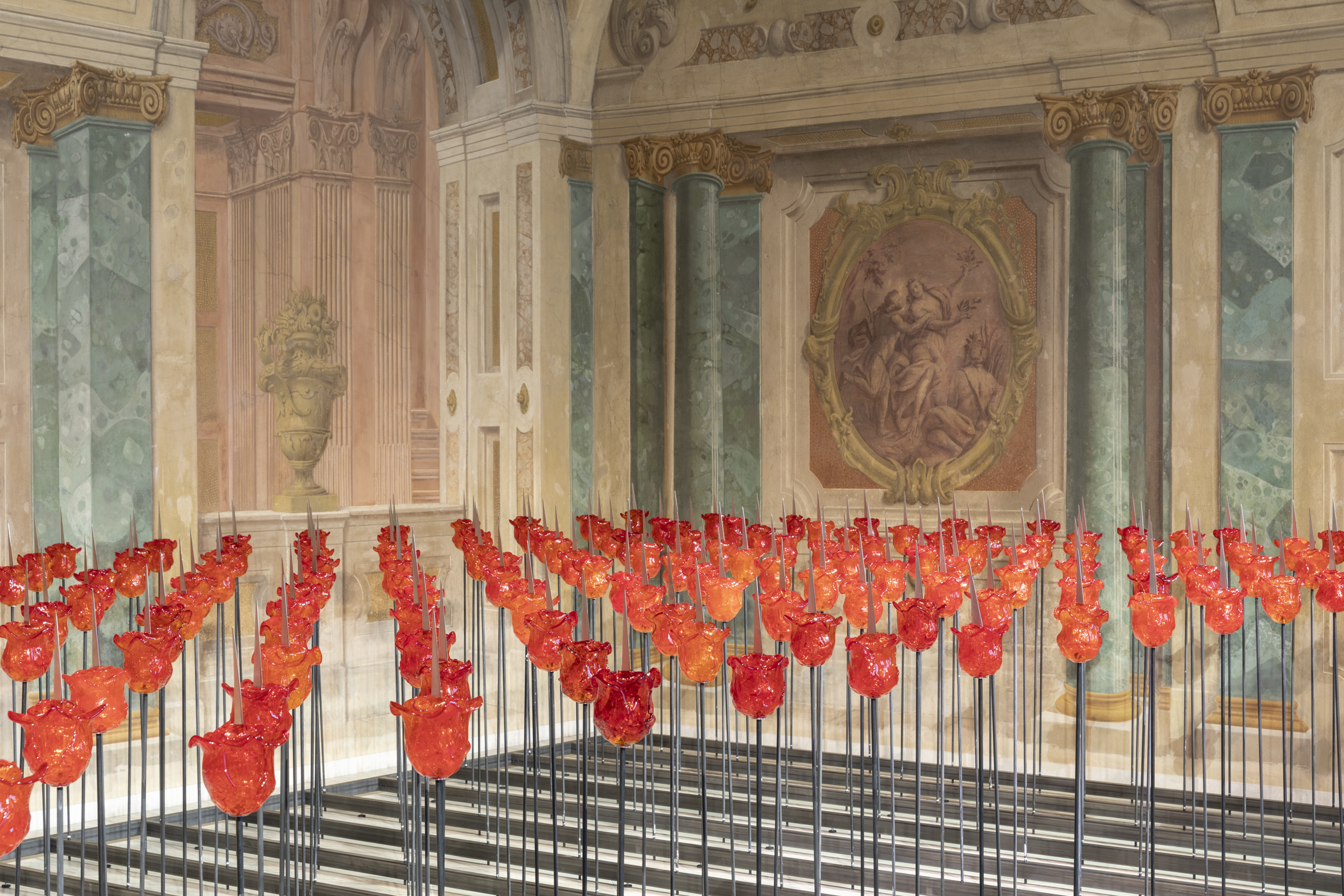 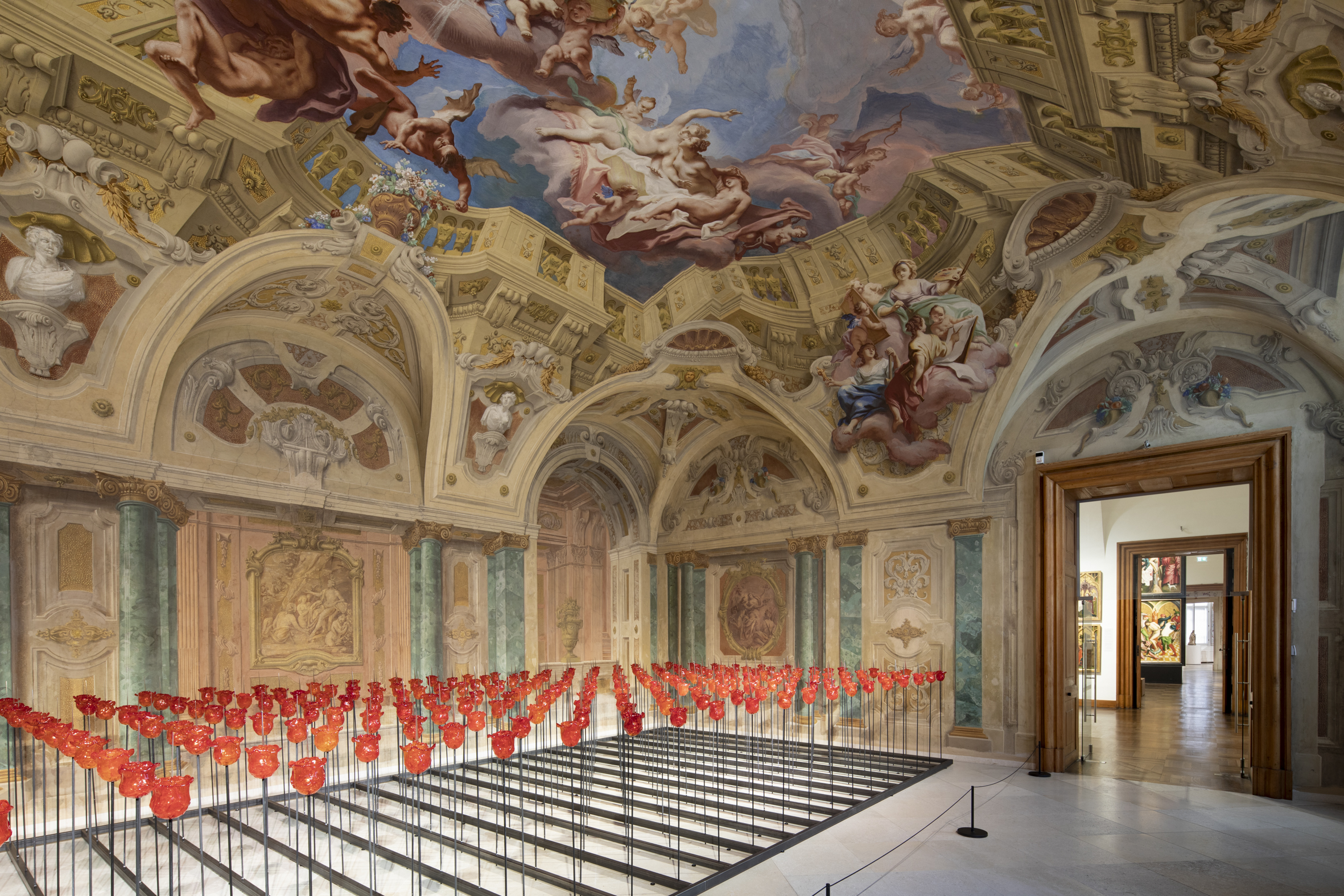 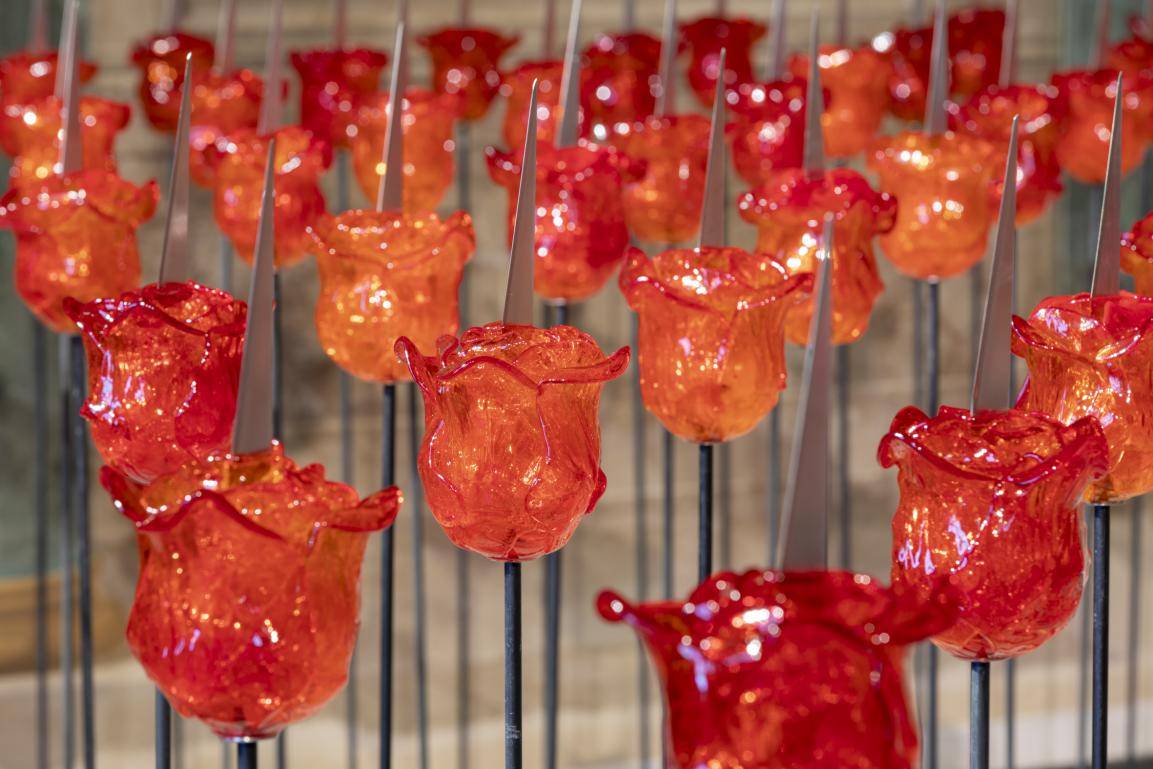 For the exhibition starting in February 2020 at the Upper Belvedere, the Austrian artist developed a new version of her contribution to the Biennale. Red Murano glass roses, rigorously arranged in a grid pattern, will adorn the lavishly frescoed Carlone Hall of the palace. This juxtaposition of fragility and aggression mirrors the duality found in the Baroque frescoes. The ostensibly fragile blossoms are not without protection as they are armed with blades protruding from each one of their flower heads; in fact, they themselves pose a threat. The contradiction proclaimed in the work's title of Discordo Ergo Sum [I dissent, therefore I am], thus becomes physically materialized in the space. 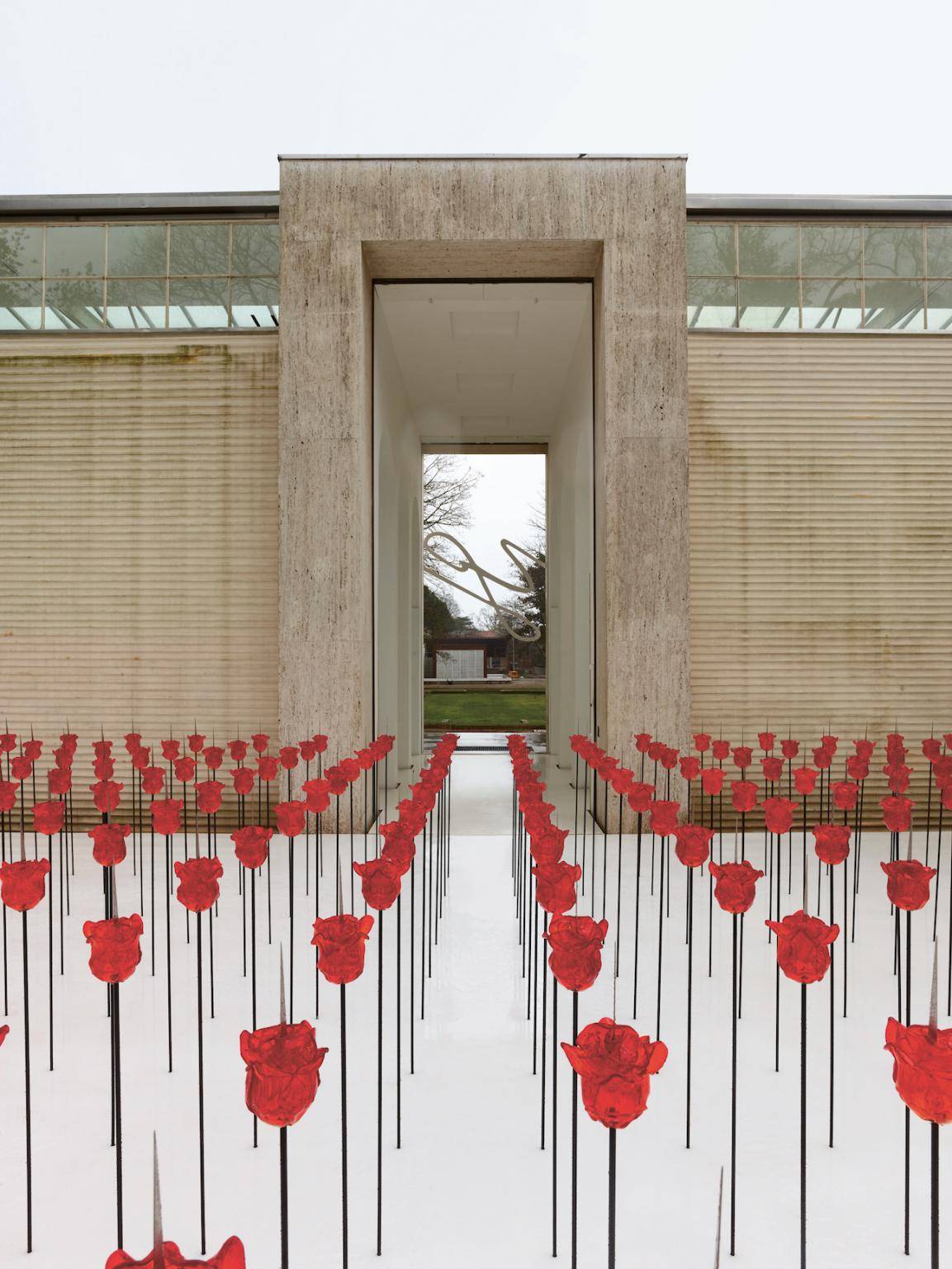 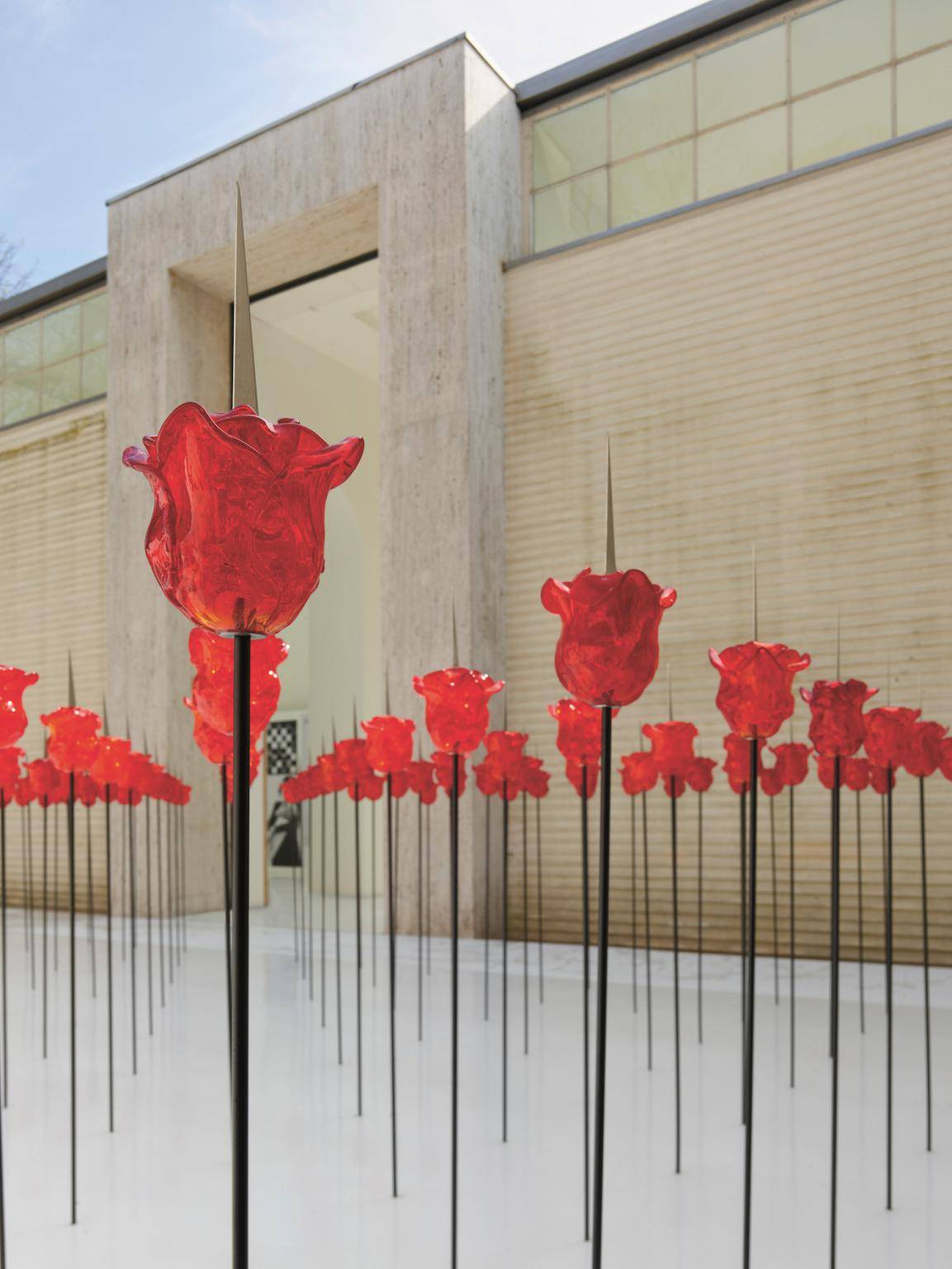 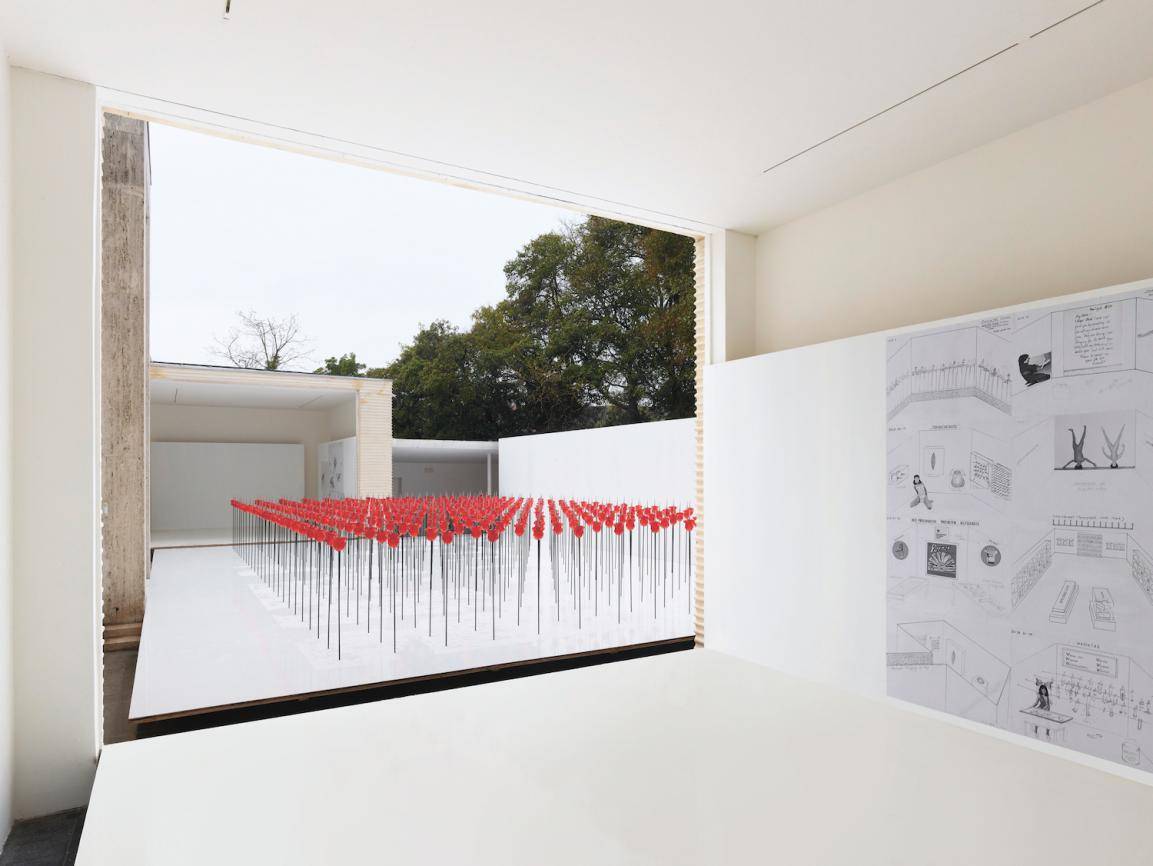 From May to November 2019 Renate Bertlmann is participating in the 58th Venice Biennale, where she and curator Felicitas Thun-Hohenstein have developed a multi-part, site-specific installation for the Austrian Pavilion entitled Discordo Ergo Sum. In rephrasing the philosophical dictum cogito, ergo sum [I think, therefore I am], the artist attempts to cancel out the supremacy of logocentrism and to describe herself within her rebellious perception of self. The installation is comprised of 312 precisely aligned knife-roses that cover the entire inner courtyard of the pavilion and present a synesthetic artistic commentary that makes the existential ambivalence of human experience tangible in both form and content. 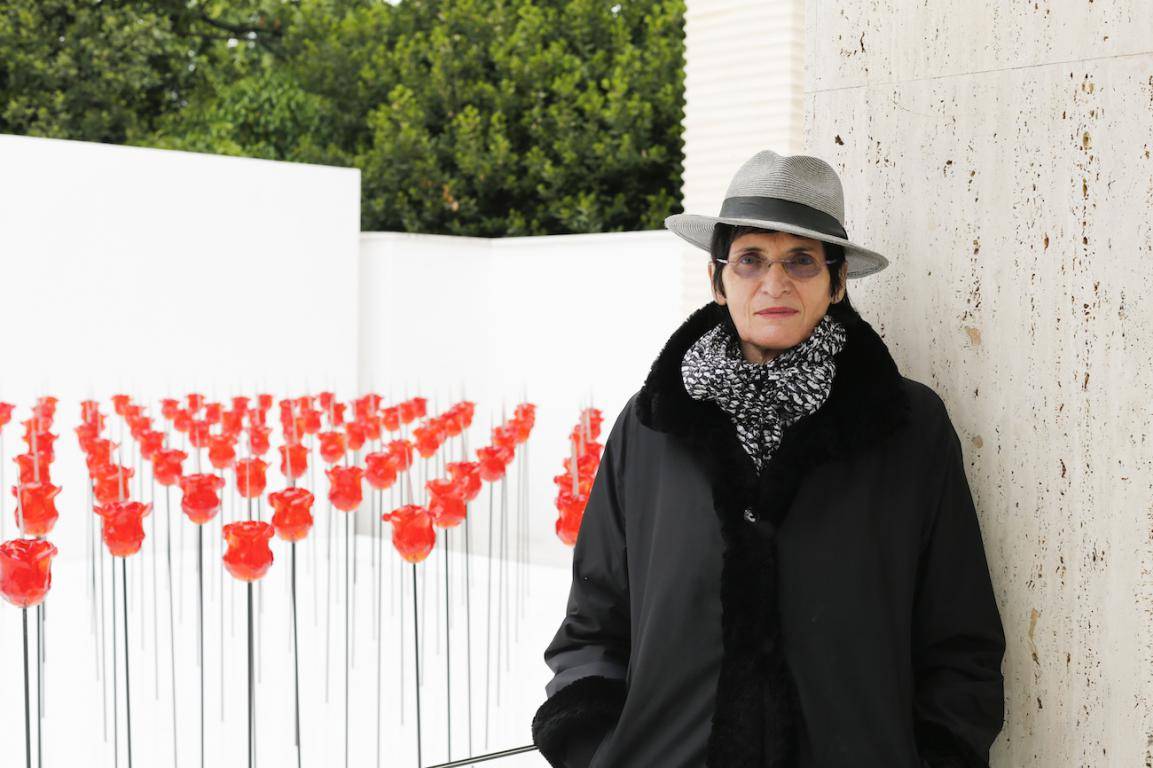 Renate Bertlmann was born in Vienna in 1943. She studied at the Academy of Fine Arts in Oxford in 1962/63 and subsequently at the Academy of Fine Arts Vienna, where she then continued to work as a lecturer in artistic techniques. Influenced by the feminist movement of the 1970s, she was an active member of IntAkt (International Action Group of Women Artists) and continues to explore virulent social issues. Her work includes film, photography, collage, drawing, performance, object art, and installation. As a key figure within the feminist avant-garde and a pioneer of performance art, she has developed a distinct and uncompromising oeuvre over the past 50 years. In 2007, she was awarded the Vienna Prize for Fine Arts, and in 2017, the Great Austrian State Prize. Works by Renate Bertlmann can be found at the Centre Pompidou in Paris, the Tate Modern in London, the mumok in Vienna, and the LENTOS Art Museum in Linz. Renate Bertlmann lives and works in Vienna.

The CARLONE CONTEMPORARY series presents contemporary works in the Carlone Hall of the Upper Belvedere in six-month intervals. From the frescoed ancient world of the deities Apollo and Diana to the present day, contemporary artists bridge the Baroque pictorial program with new artistic stances. 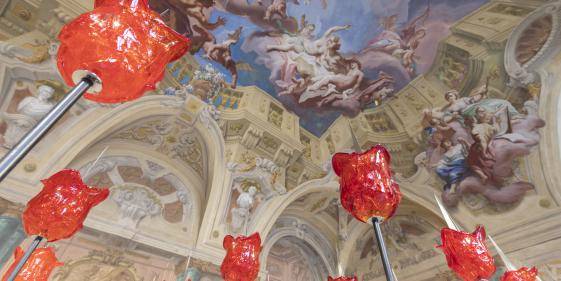 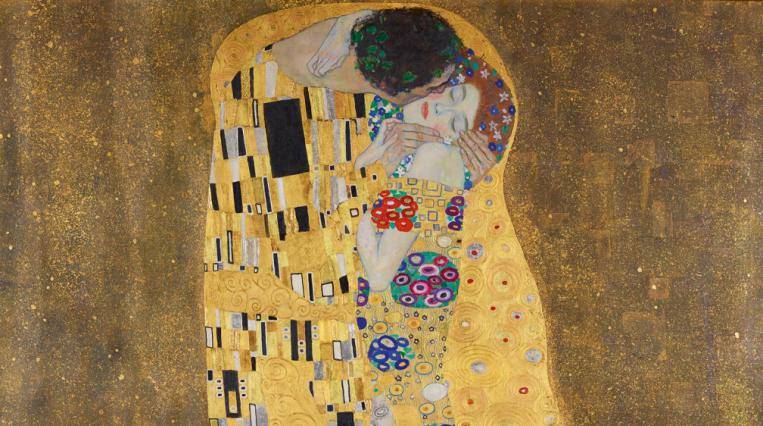