Stella Rollig at the exhibition opening: “… because it simply is really good painting.”

The Dutchman Lawrence Alma-Tadema (1836–1912) lived in Victorian England, where he was a celebrated star among artists. He specialised in sensuous depictions of everyday life in antiquity that made him famous far beyond Britain’s borders. After his death, his work fell into oblivion and was only rediscovered several years ago.

Presenting important masterpieces from around the globe, the exhibition offers a glimpse of the life and work of an artist who also influenced, among others, Gustav Klimt during his early phase.

Alma-Tadema was born in Frisia and educated in Belgium. From 1870 on he lived in London with his second wife and his two daughters from his first marriage. The couple travelled extensively, visiting antique excavation sites, and collected textiles, objects, and furniture from past centuries. Fascinated by antiquity, the artist conjured up in his work the daily life of ancient Rome, Pompeii, and Egypt. One of the most outstanding stylistic features of his art was his ability to painstakingly render the surface textures of fabrics and materials.

His compositions continue to inform our ideas of life in antiquity to this very day, primarily because the filmmakers of epic period dramas used his paintings as models for their sets and film scenes, such as Enrico Guazzoni for “Quo Vadis” (1913) and Ridley Scott for “Gladiator” (2000).

“A painting from the chapter ‘Love, Leisure, and Decadence’ called The Roses of Heliogabalus (1888) is particularly impressive. Thanks to Alma-Tadema’s sensuous rendering one almost seems to be able to smell the petals.”
Der Standard, Roman Gerold

The exhibition is organized by the Fries Museum, the Netherlands. 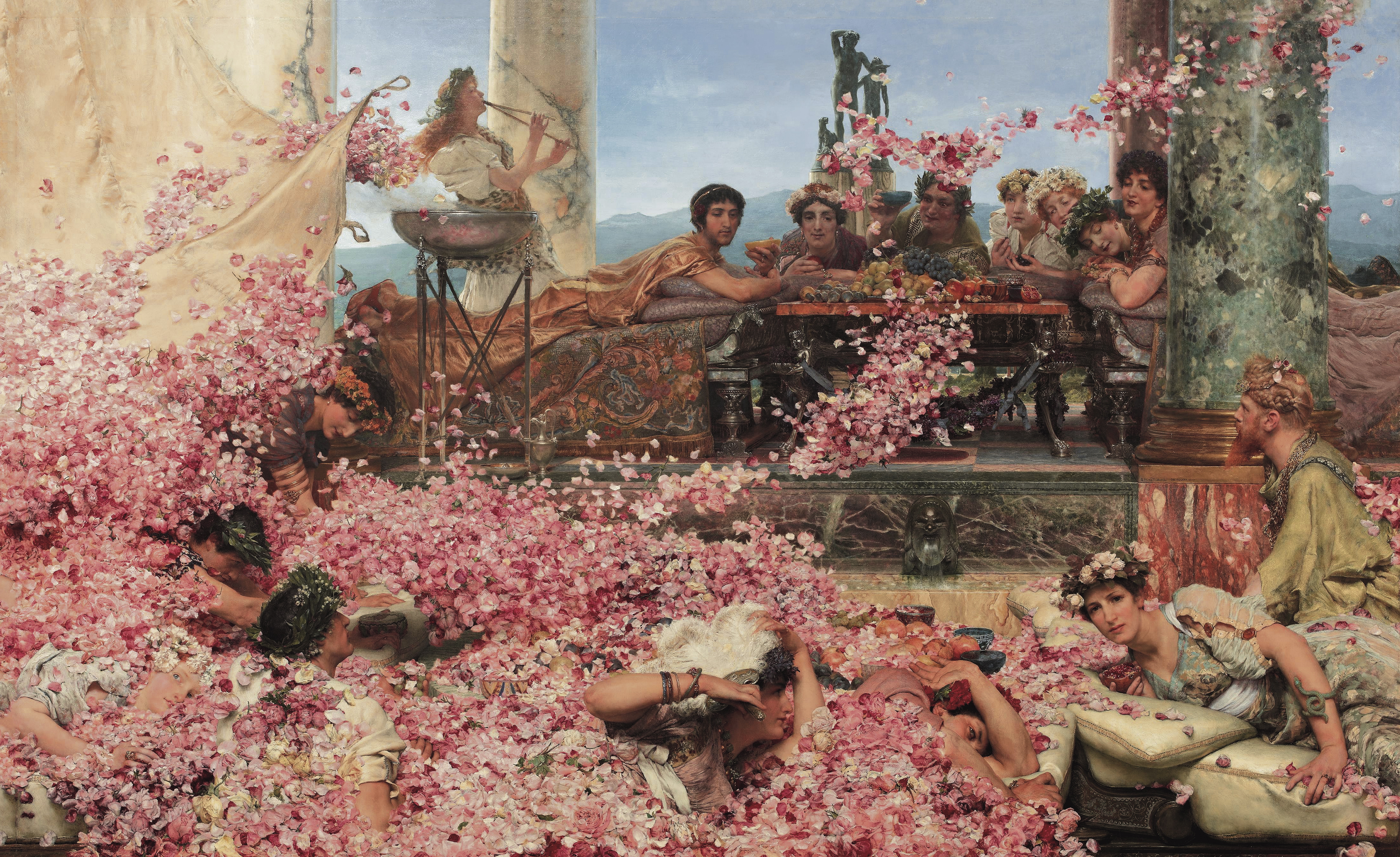 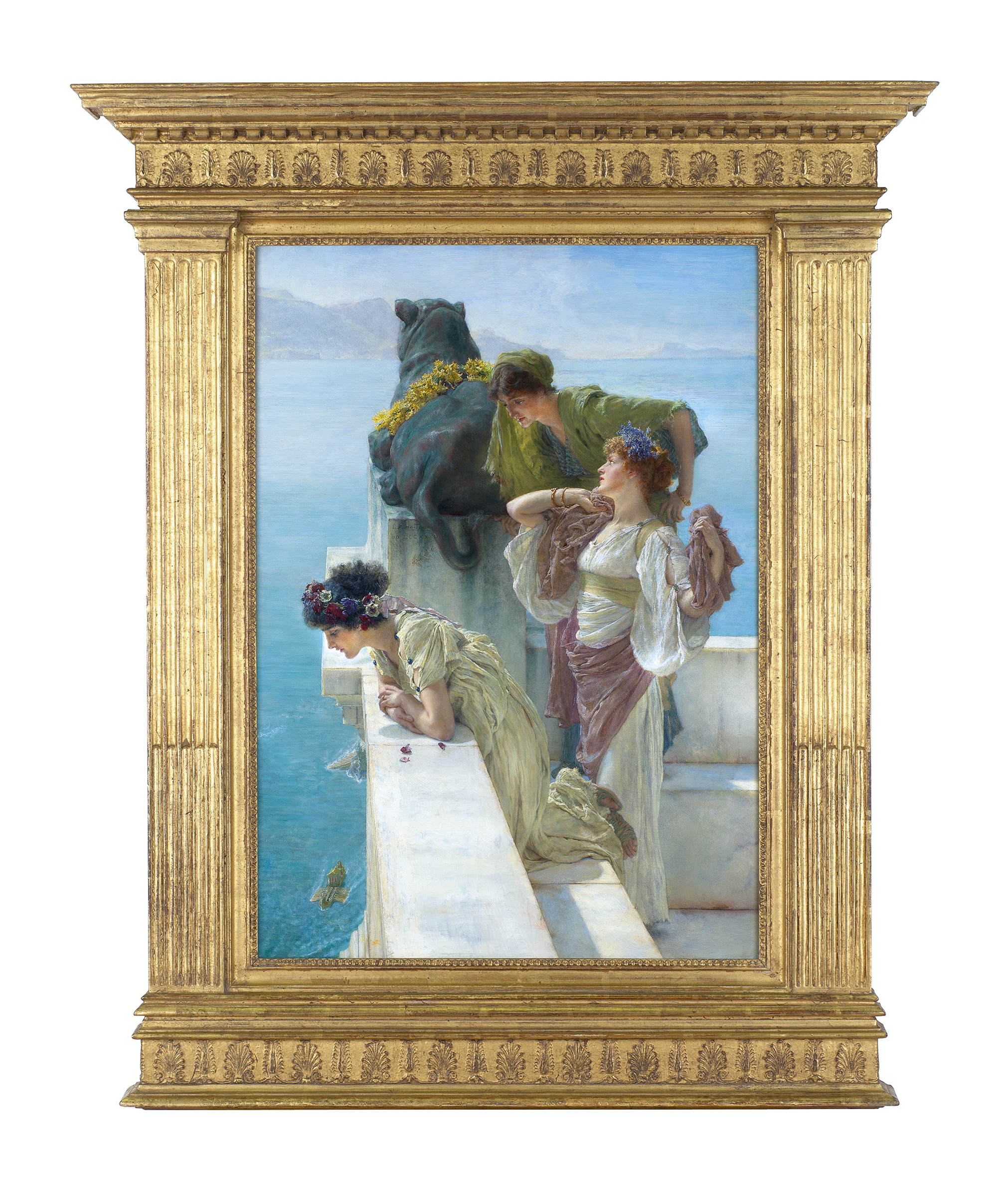 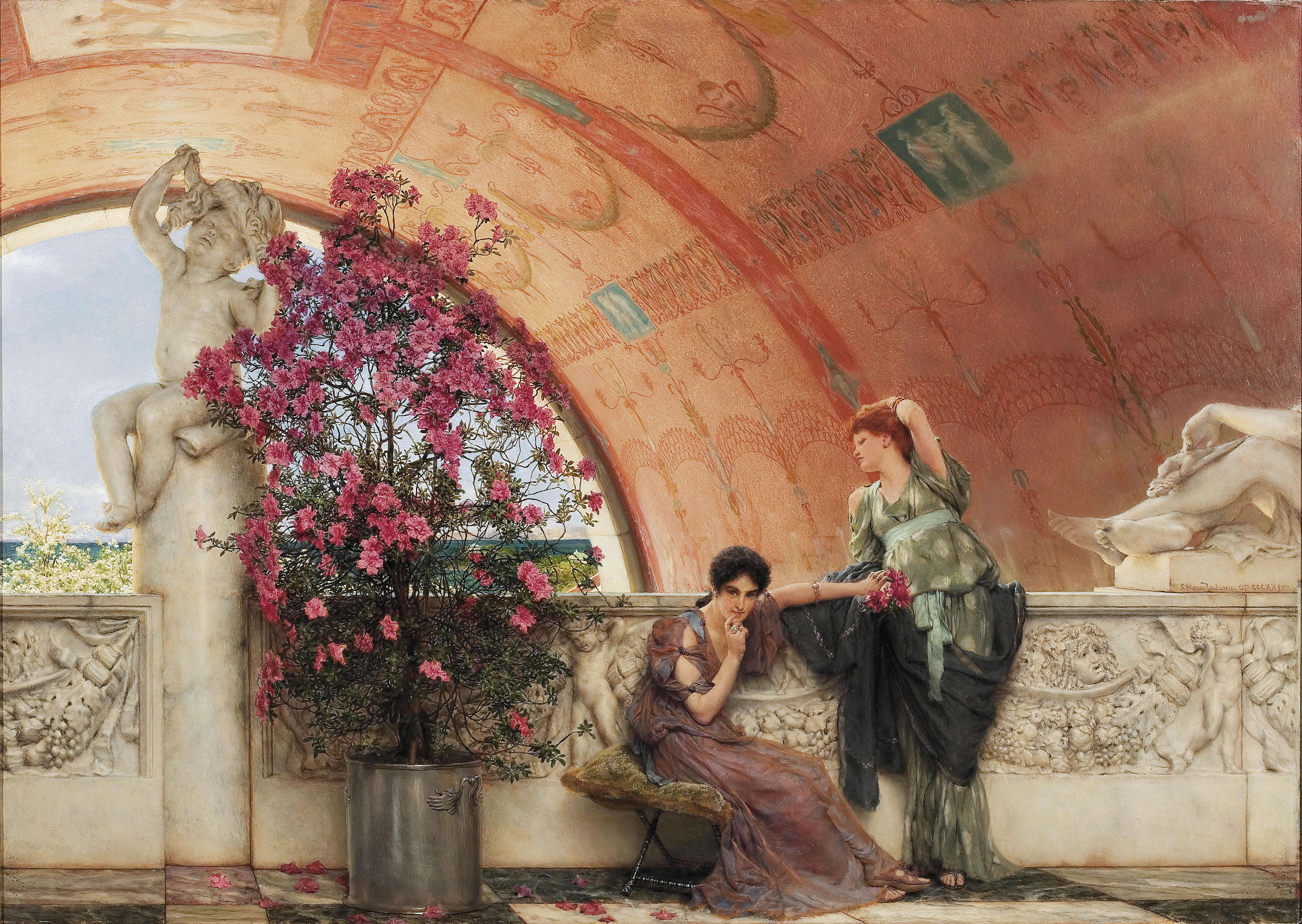 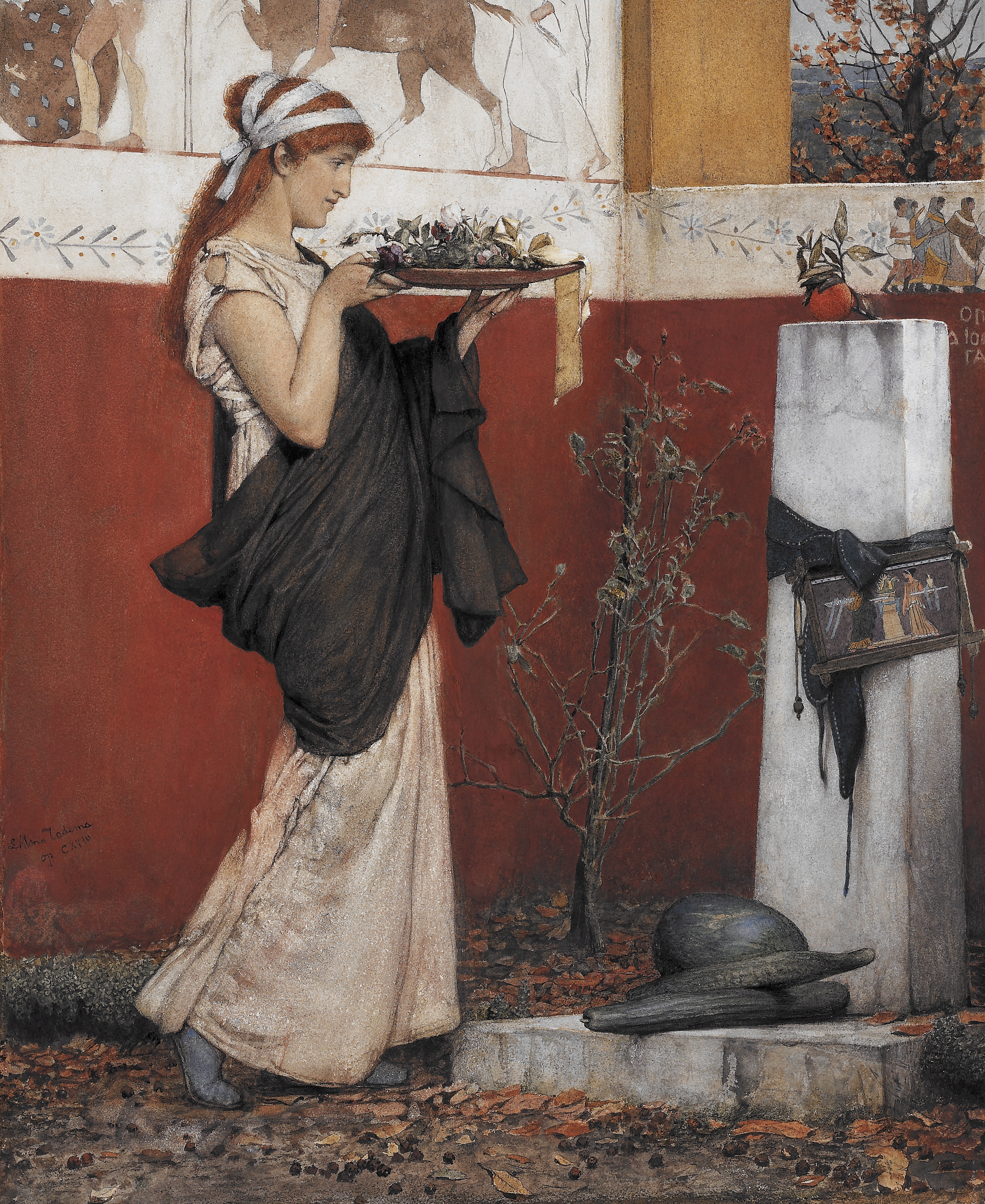 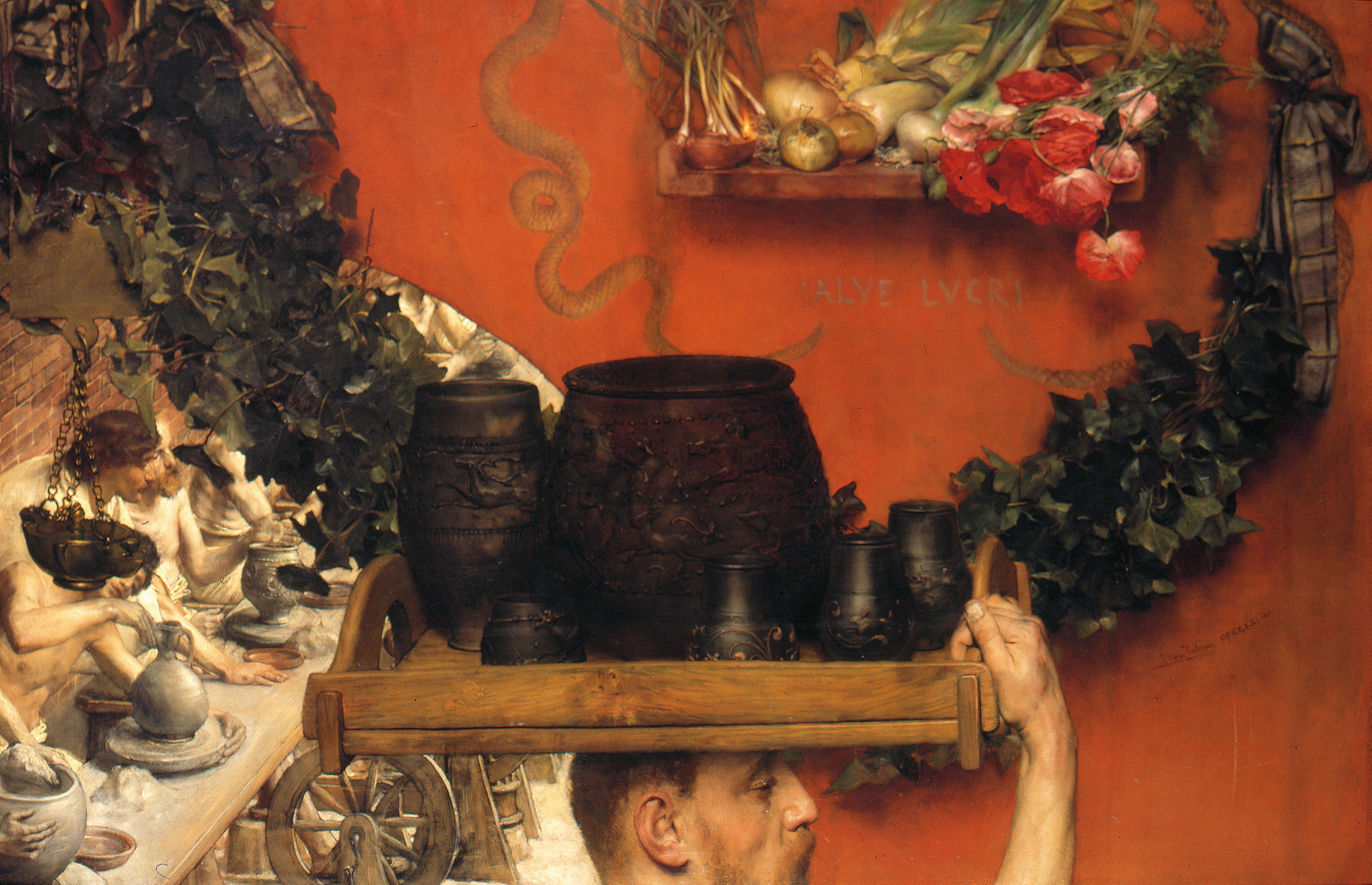 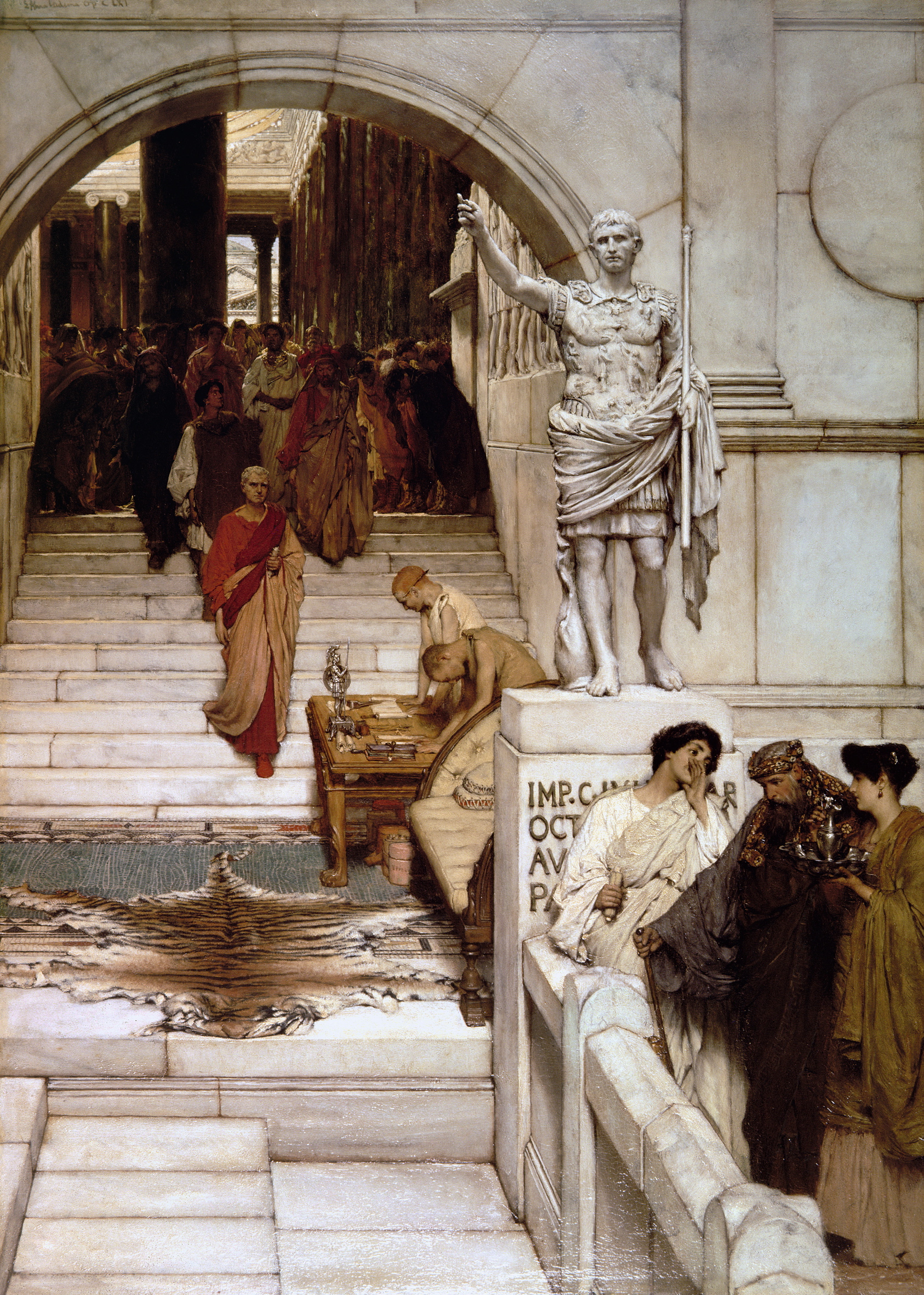 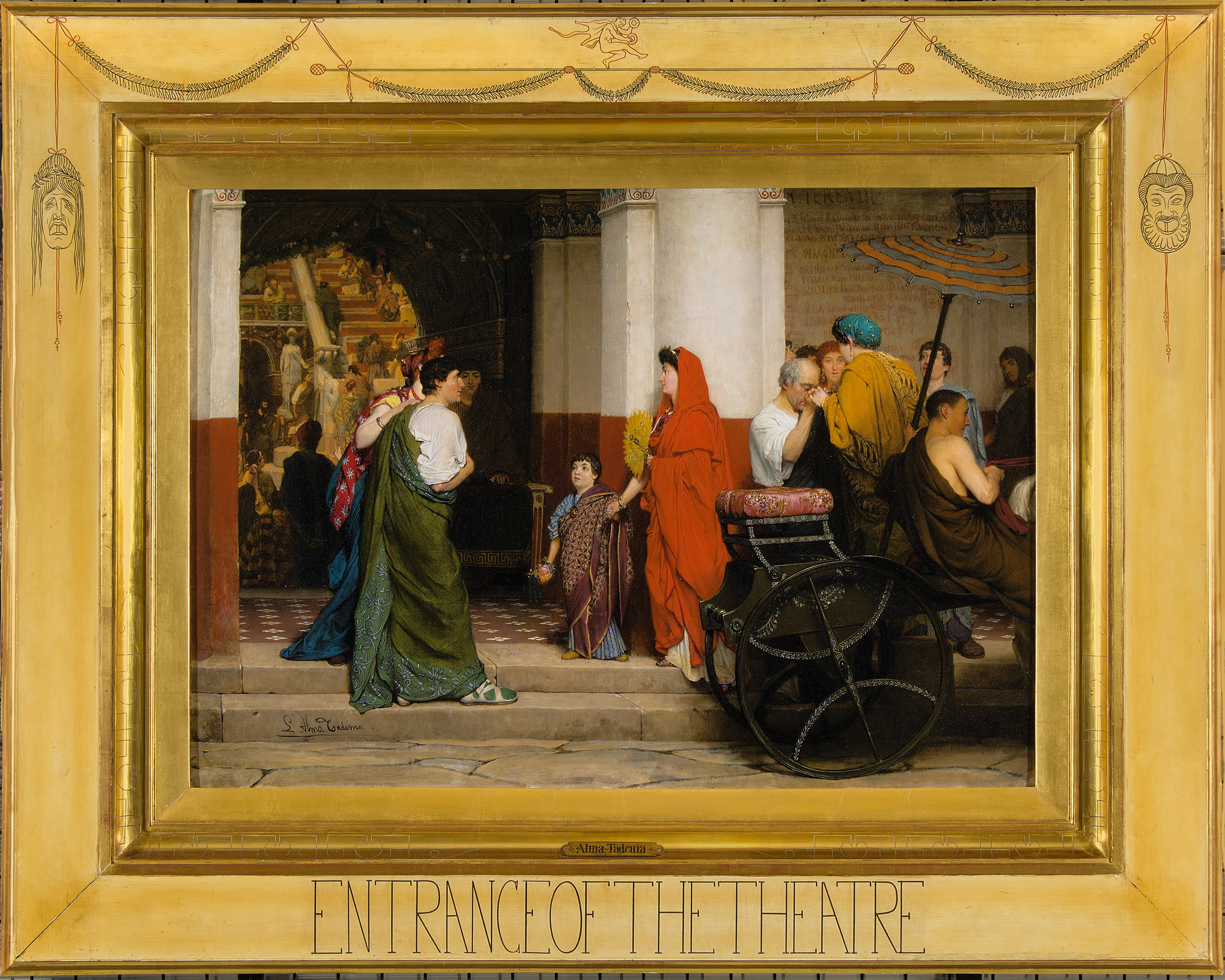 Lawrence Alma-Tadema, Entrance of the Theatre (Entrance to a Roman Theatre), 1866
Collection Fries Museum, Leeuwarden  Acquisition supported by the Rembrandt Foundation (in part through its Saskia Fund), the BankGiro Lottery, the Mondriaan Fund, the Wassenbergh- Clarijs-Fontein Foundation and the Friends of the Fries Museum 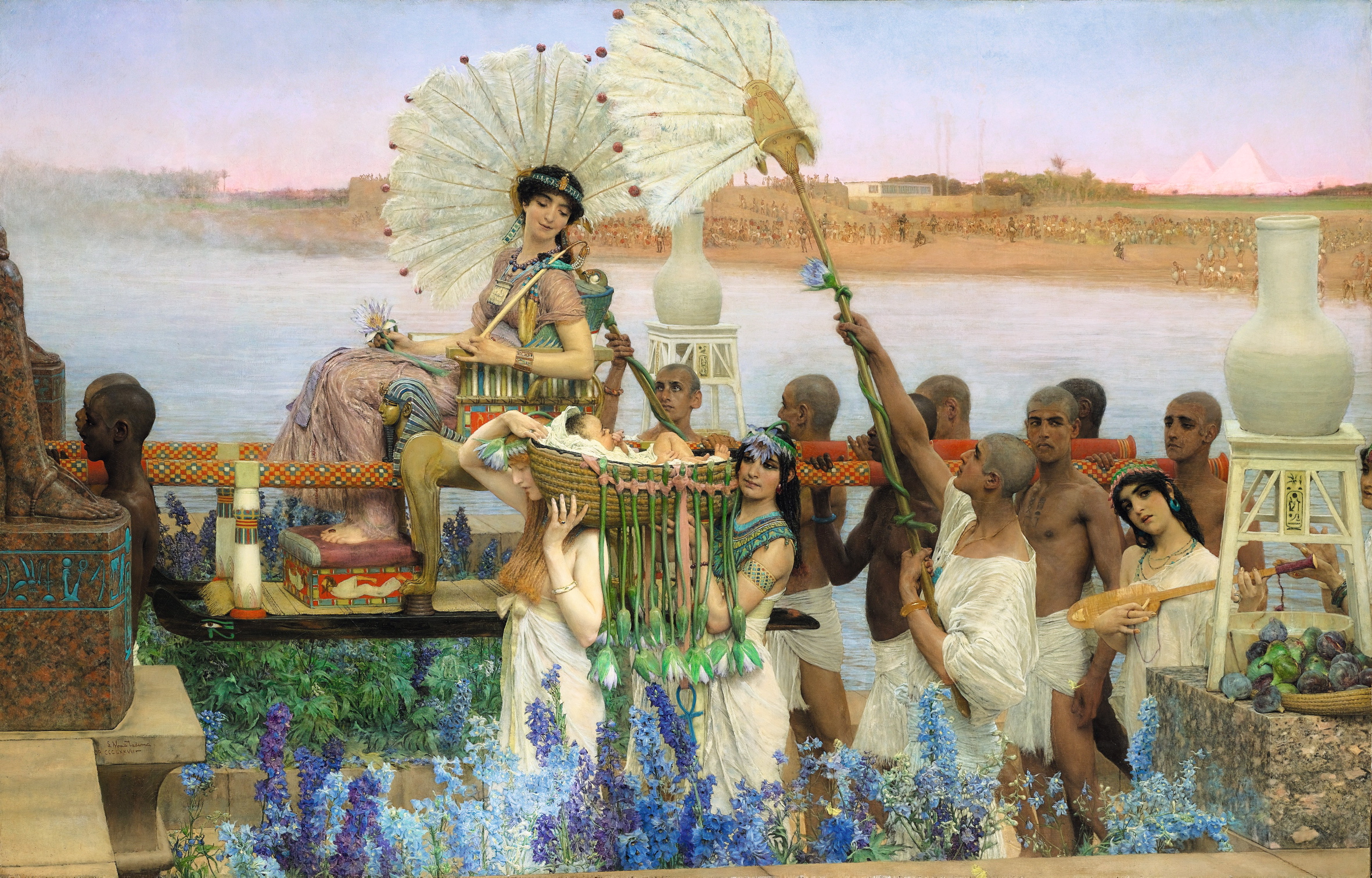 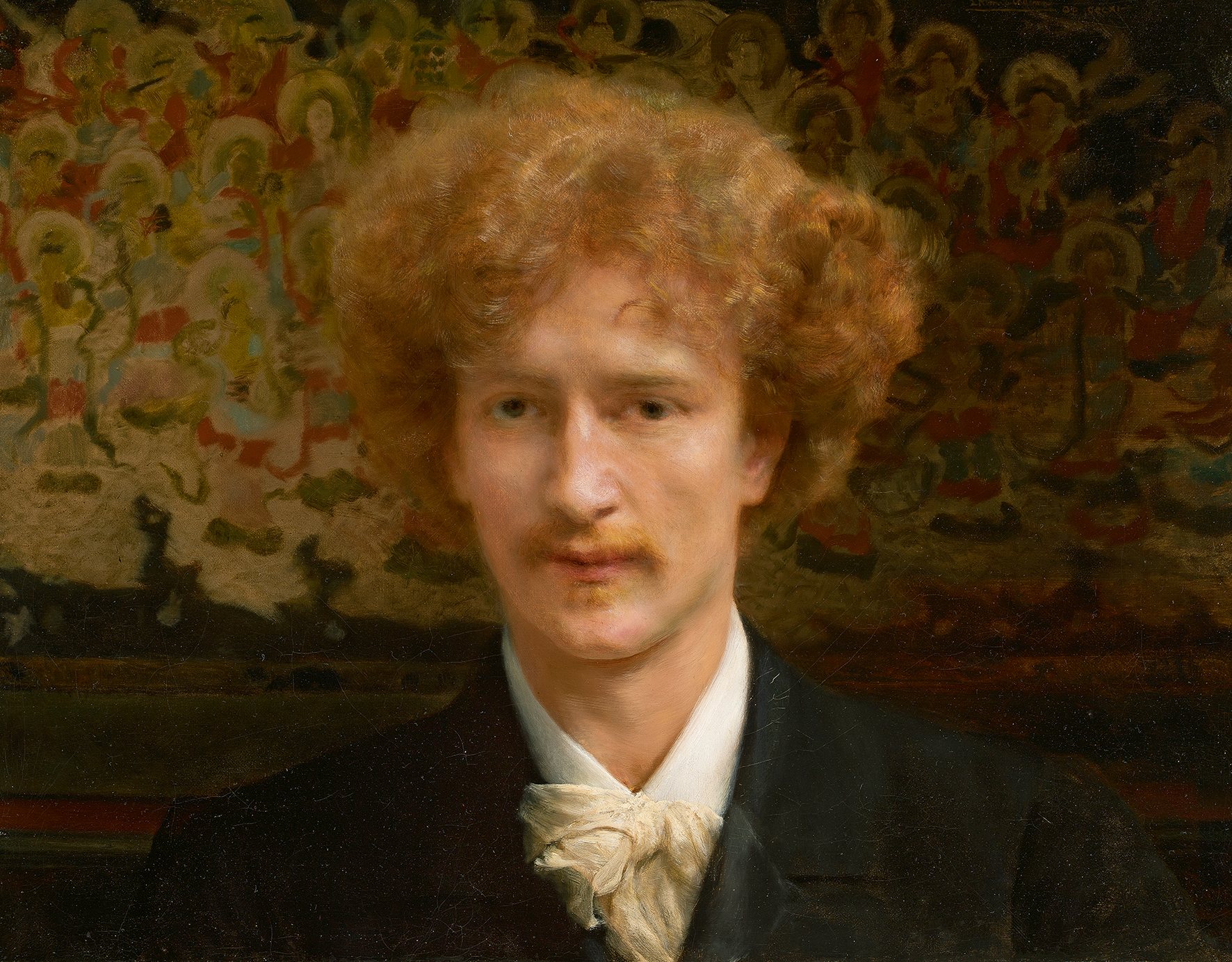 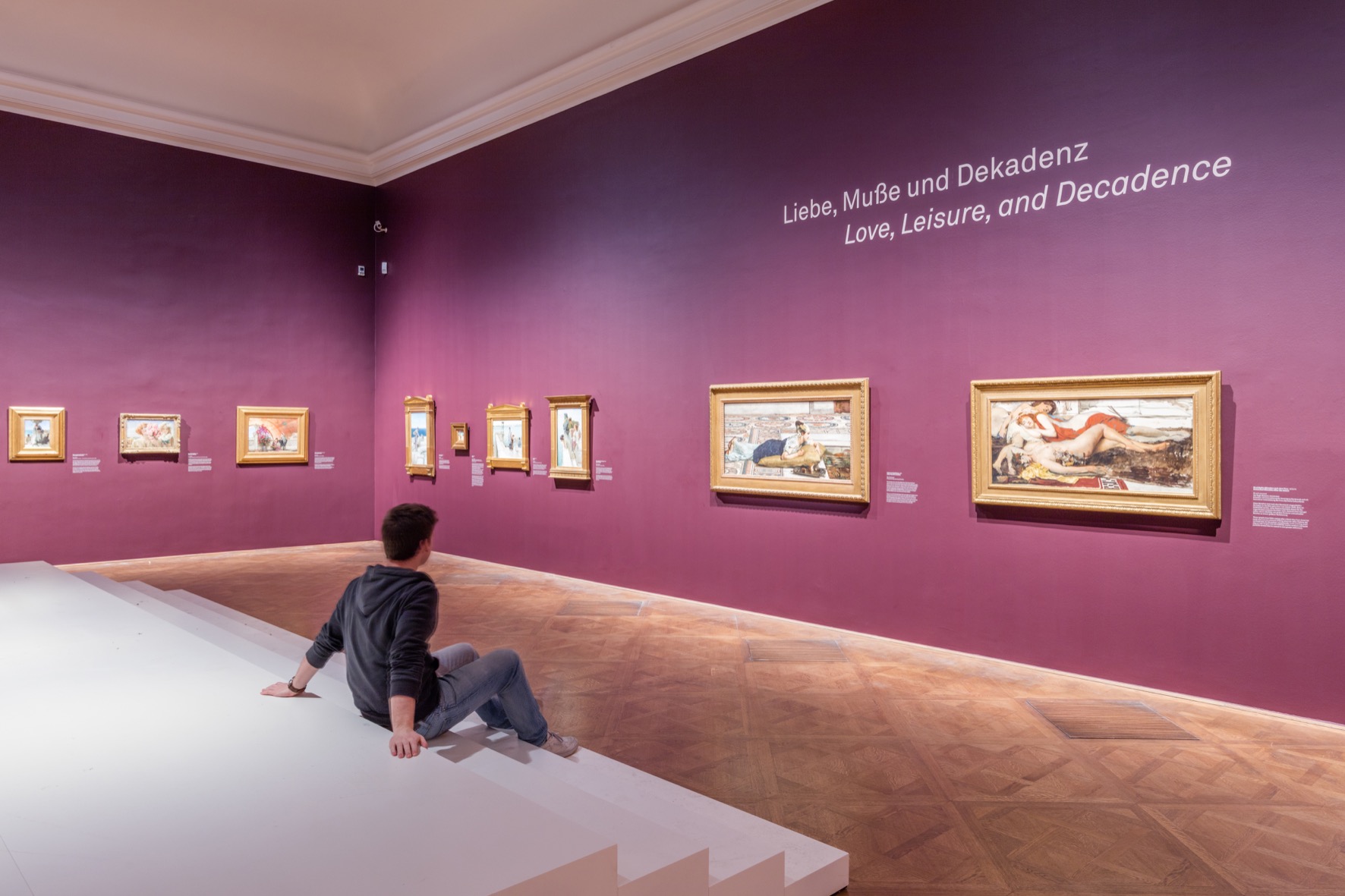 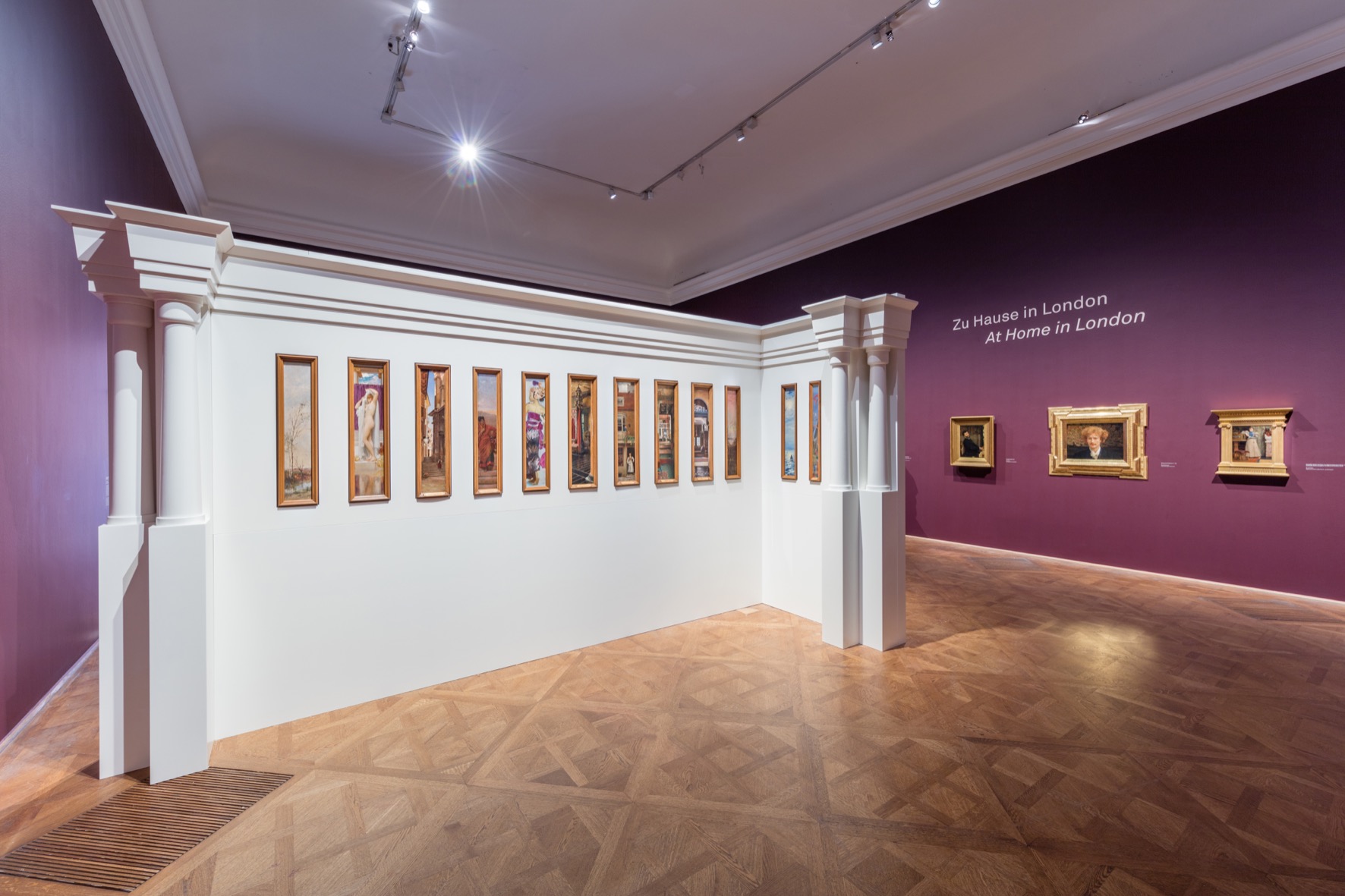 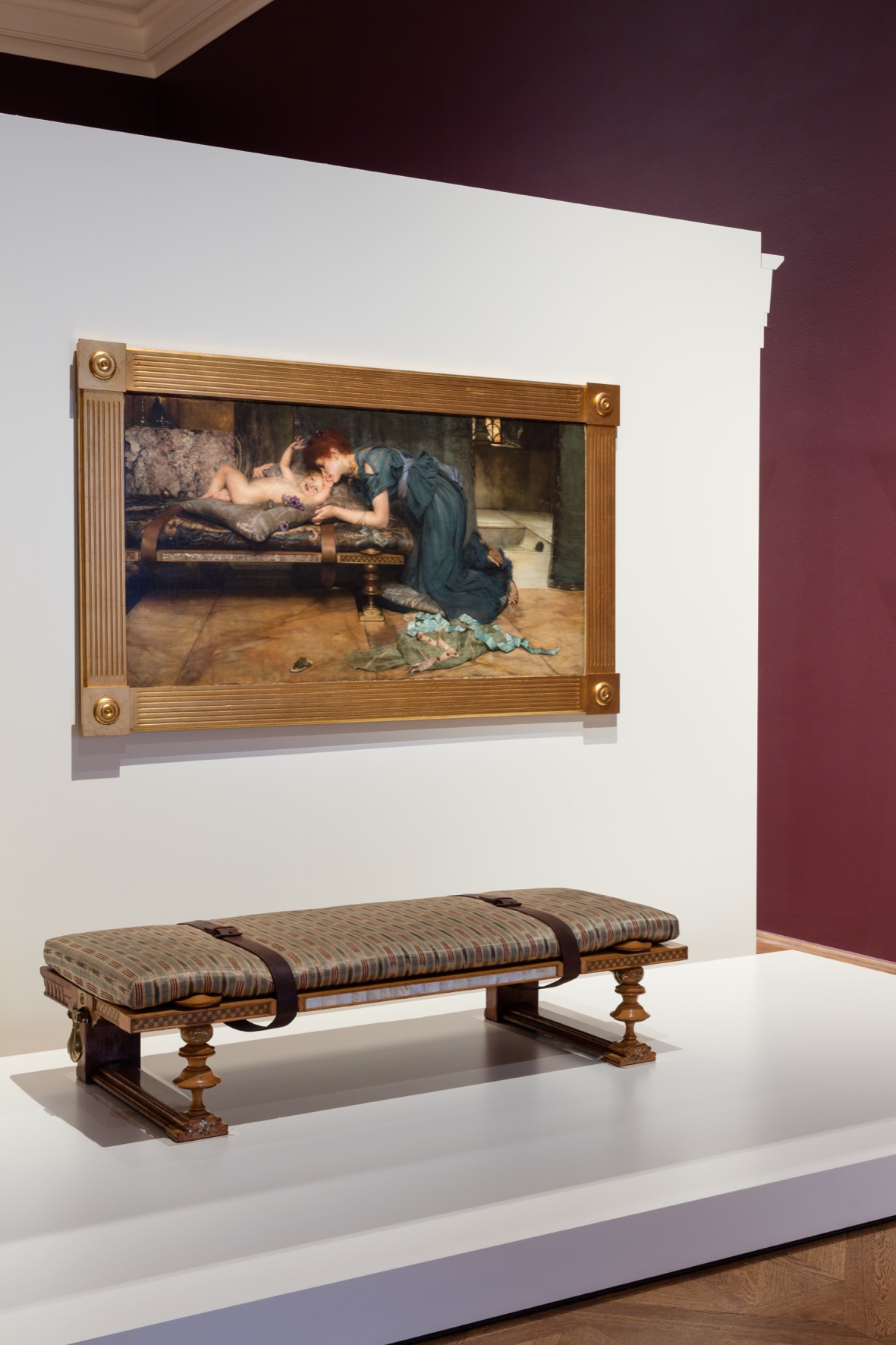 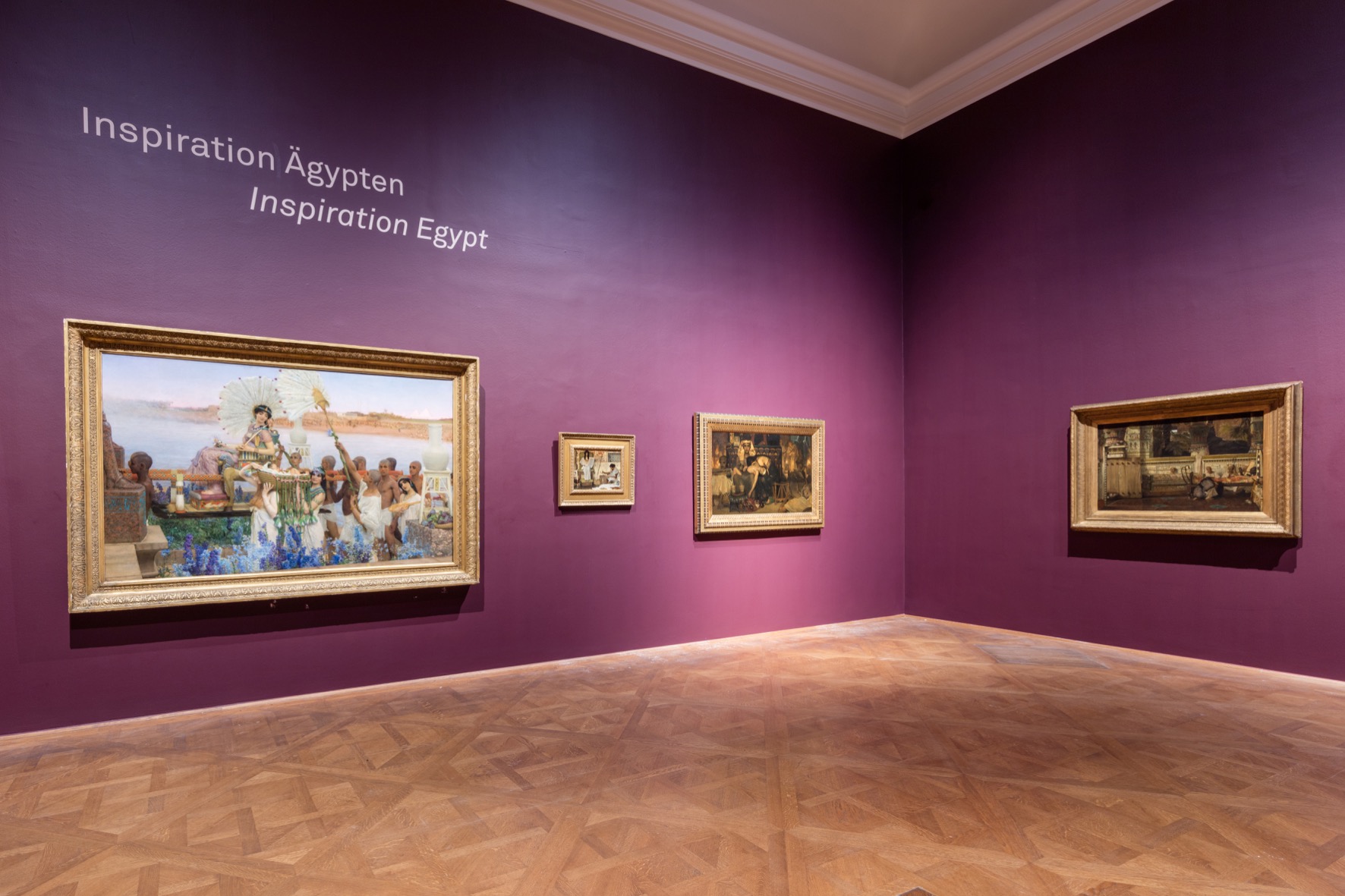 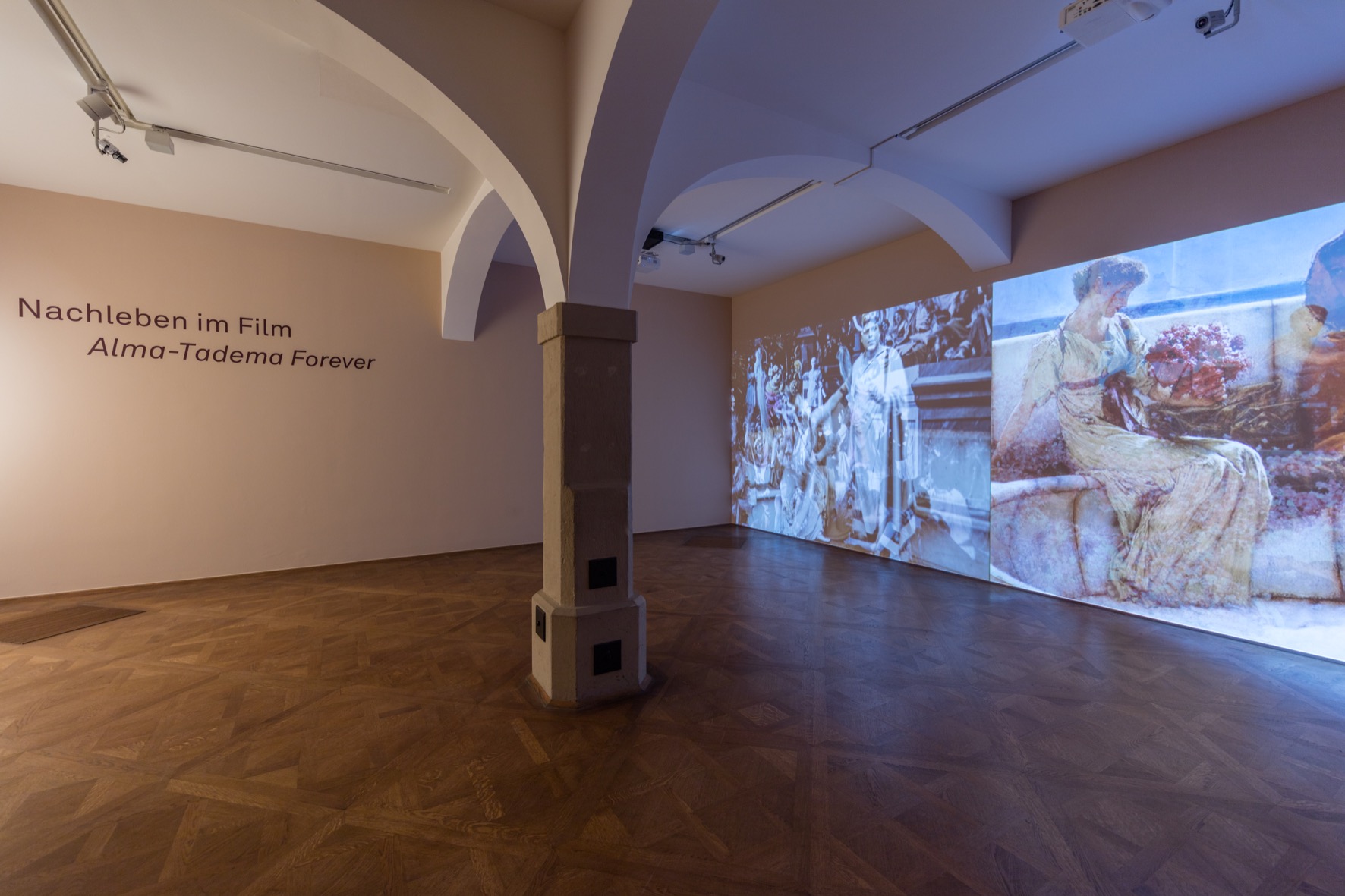 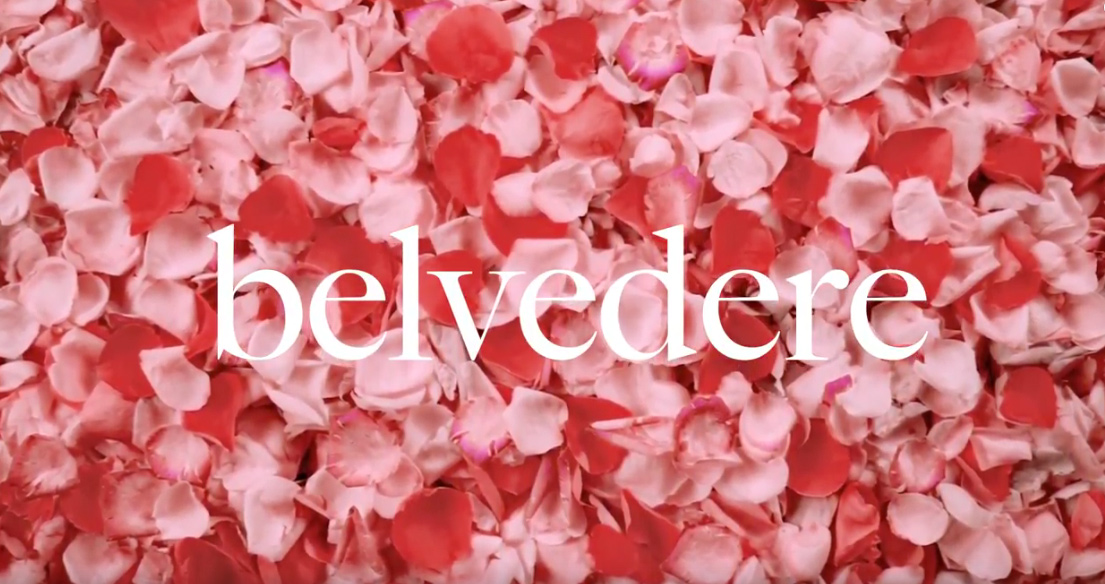 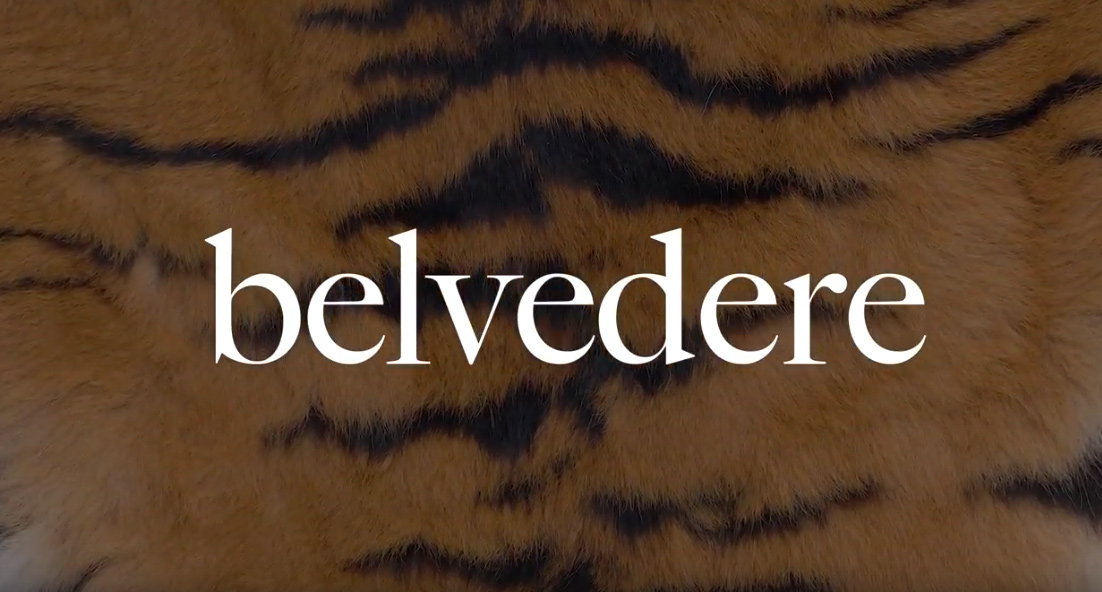 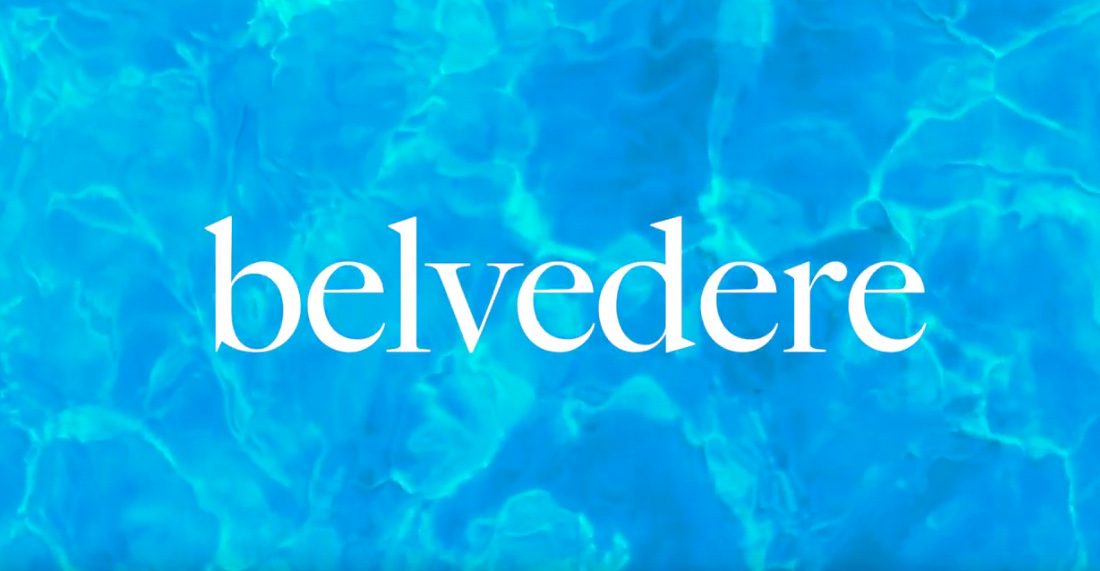 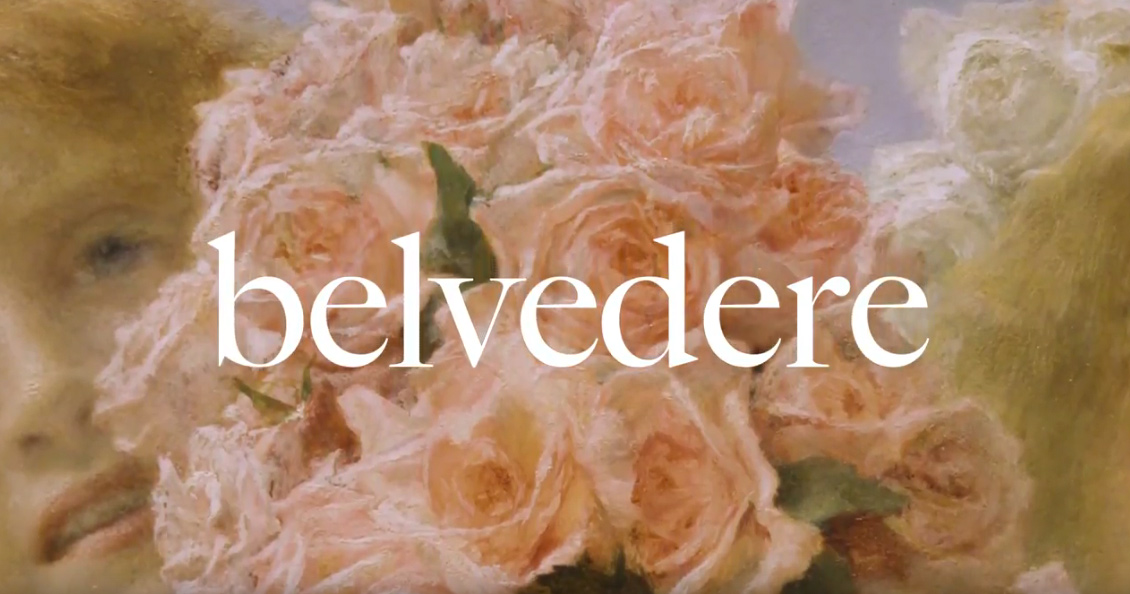 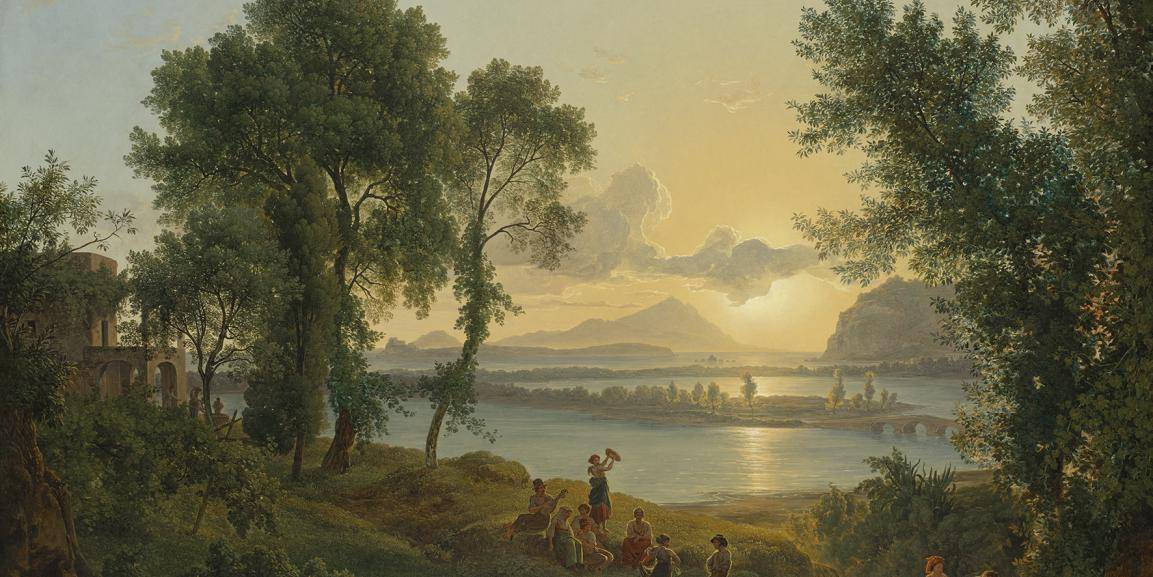 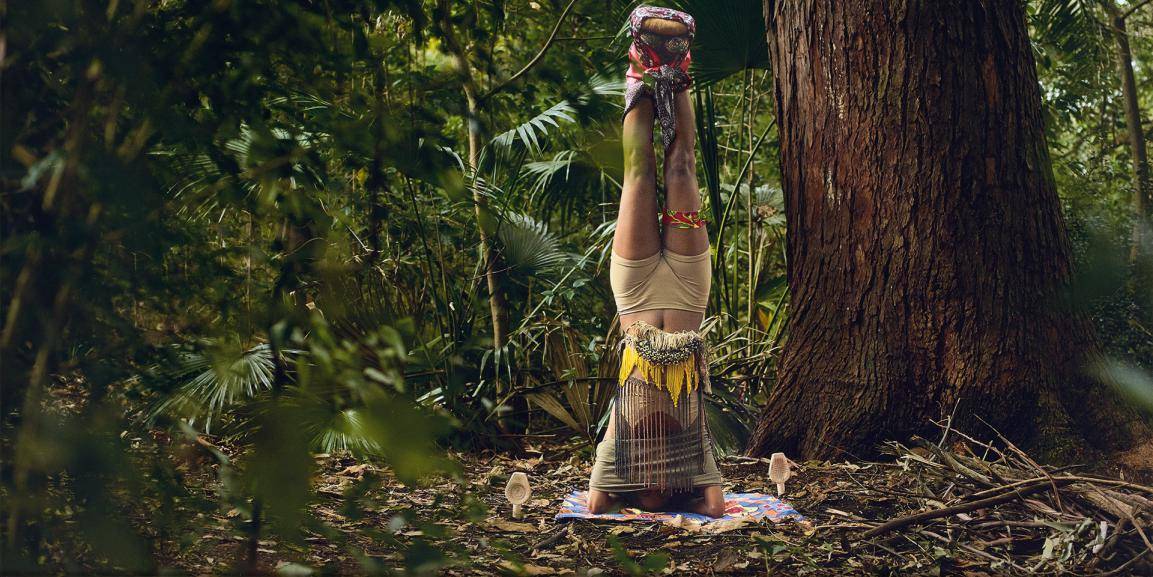 The Tree in Art